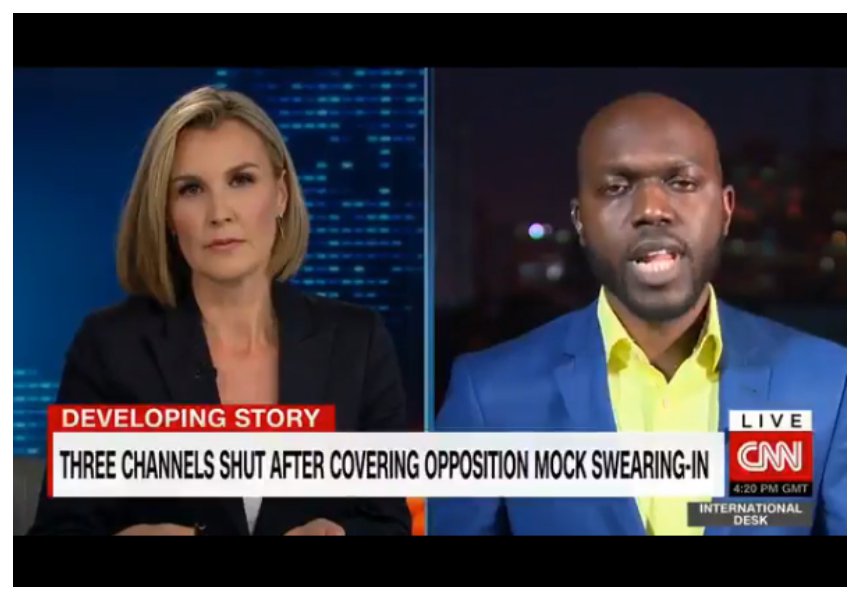 Rumors are flying left right and center that Larry Madowo, one of Nation Media Group’s most popular journalist, is on his way to exit the biggest media house in Kenya in favour of the biggest news company in the world, CNN.

Larry has enjoyed massive success on NTV after growing popular talk show The Trend to be among the most watched shows on tv in Kenya and now his new political show Side Bar is getting bigger and bigger. He also once had a show on Nation FM and had a weekly column on the Daily Nation. 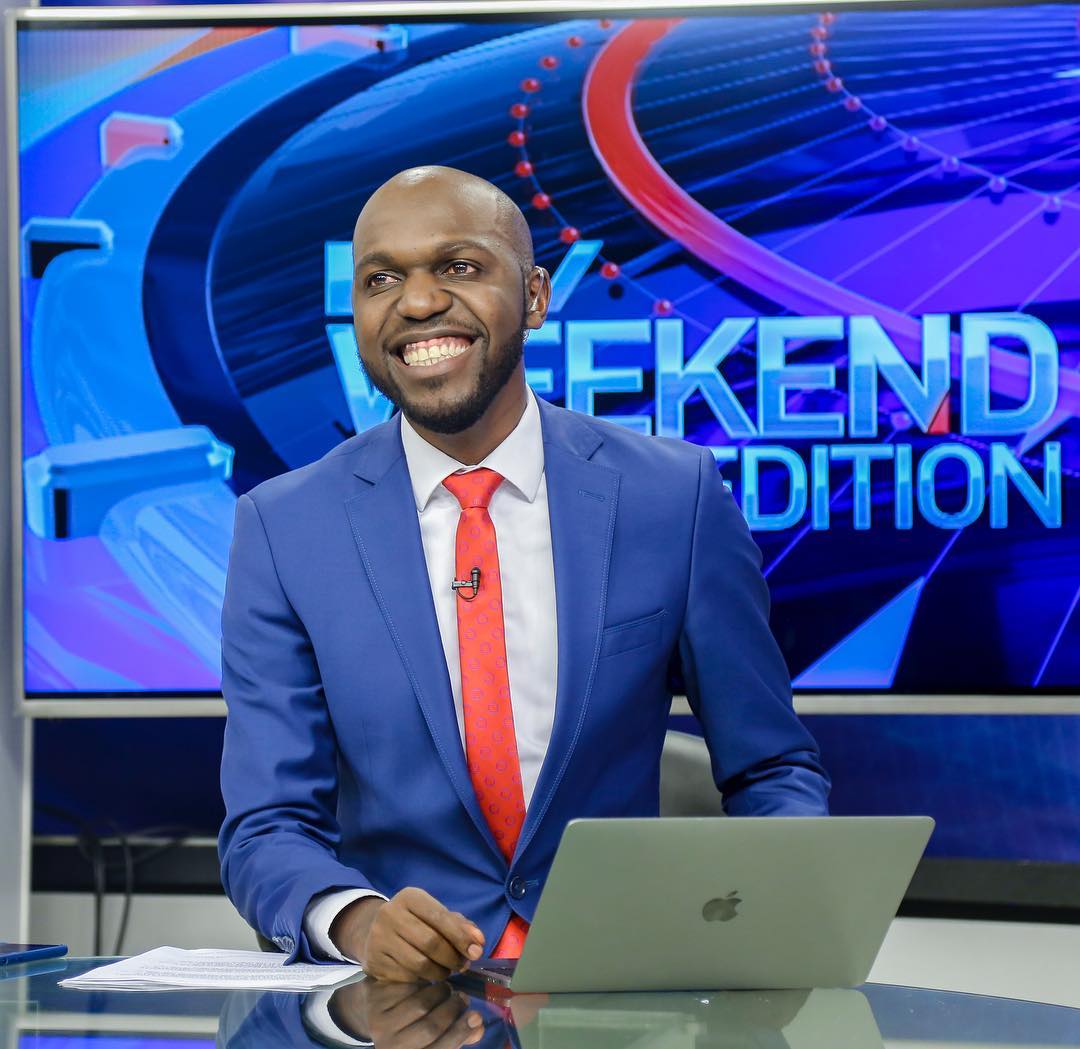 However, Larry has been clashing with his bosses over the past couple of weeks after they refused to publish his article thanks to interference from the government. This pushed him to make the decision to quit writing for the Daily Nation. Instead, his article was published on CNN. 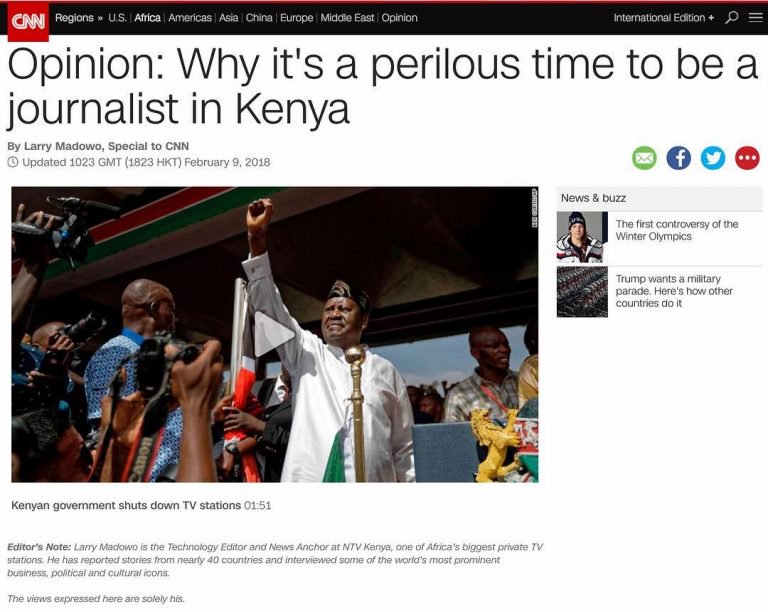 Larry has since been working with CNN more and more with the most recent project being reviewing the movie Black Panther and its impact in Kenya.

Going live on CNN International at 9.45am EAT to talk #BlackPanther and representation with @ishasesaycnn

It won’t be the first time Larry has left to work for an international media house should he decide to leave Nation Media Group since at one point in his career he was working for CNBC in South Africa.