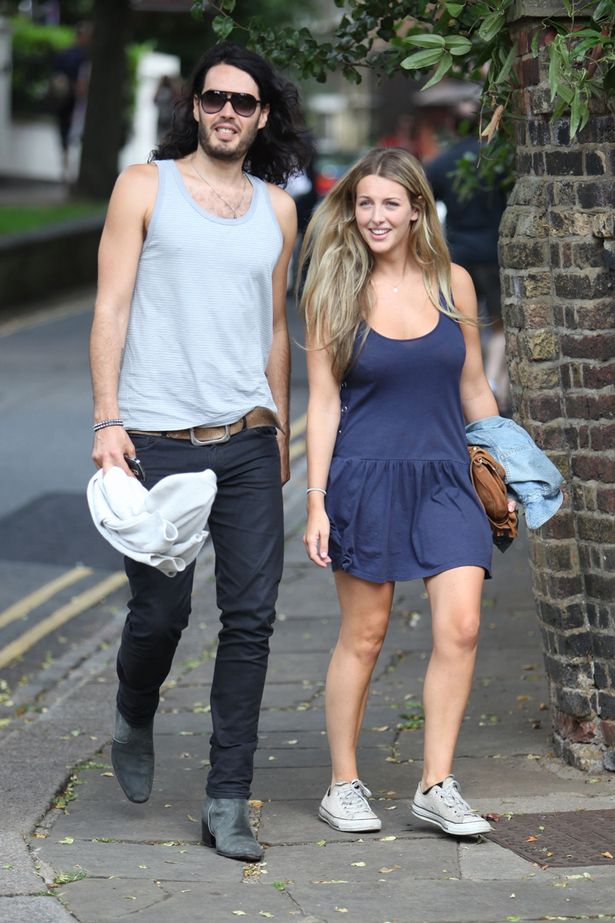 Russell Edward Brand is an English comedian, actor, radio host, author and activist. When it comes to his love life, he is famous for marrying and divorcing pop star Katy Perry within 14 months. He is currently married to a lady named Gallacher, a 30 year old blonde glamorous lady.

The two got married at a private ceremony in Henley on Thames, Oxon in August 2017. They had an Indian style reception afterwards. 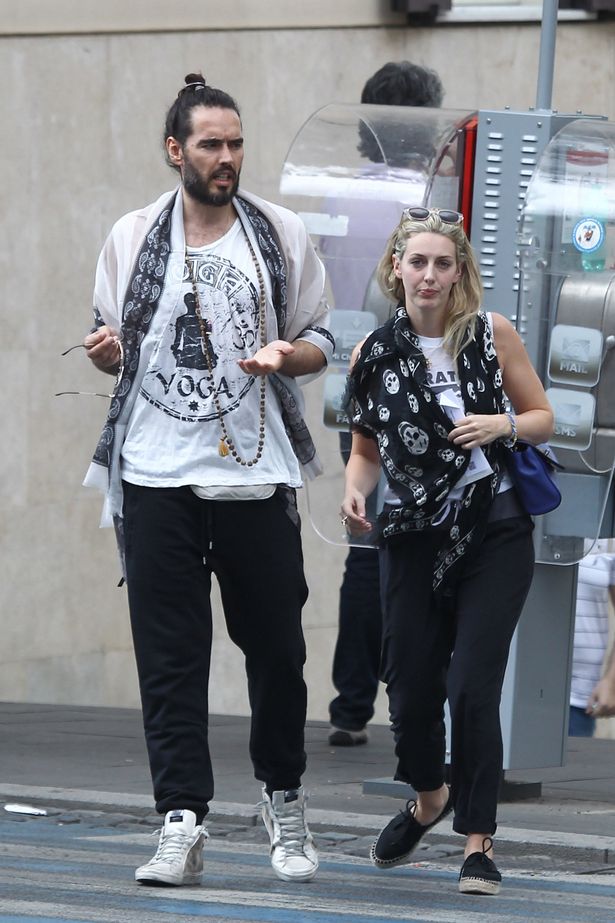 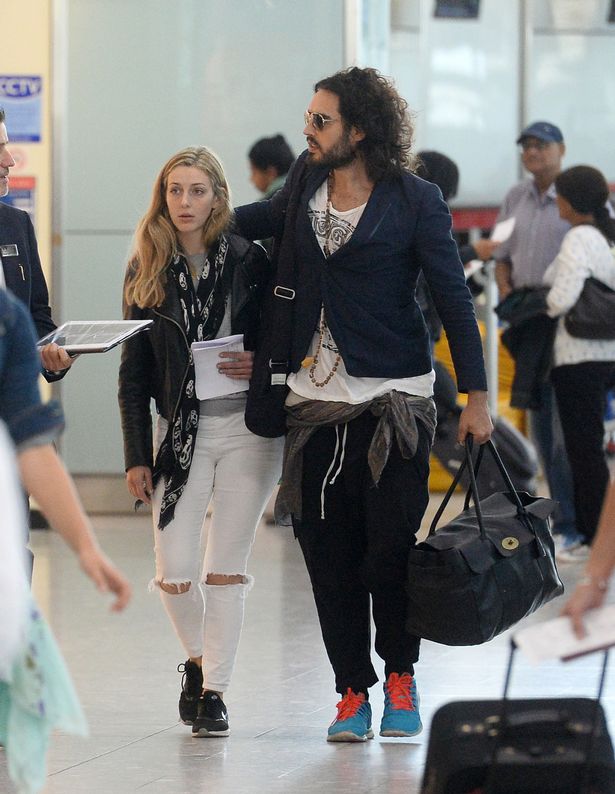 She had a daughter with Russel Brand back in November 2016 and named her Mabel. Brand expressed his joy by saying, “Now, I’m responsible for this human being … This resource of love that you have in you is limitless and everybody is worthy of love.”

Laura prefers to keep her life private hence she set her Instagram account, daisypoppets, to private. She runs a website called The Joy Journal where she makes overalls for pregnant women. 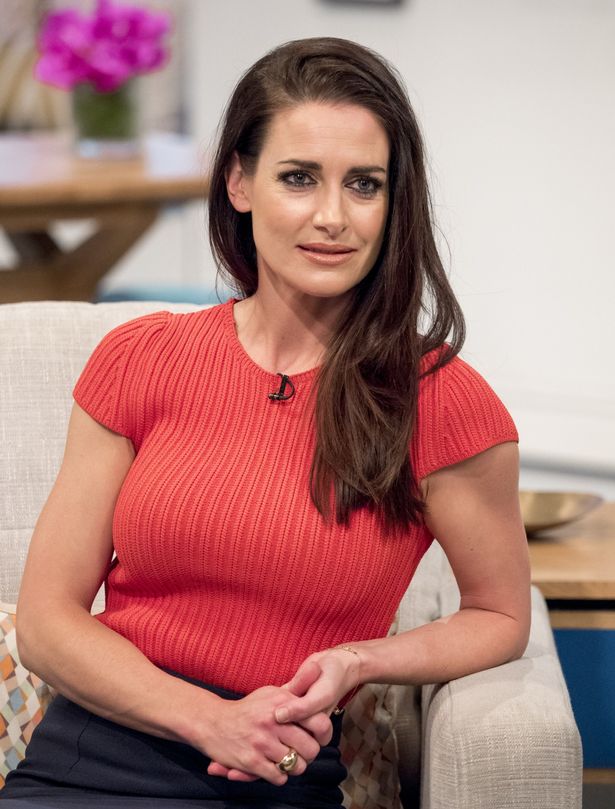 She has a big sister named Kristy Gallacher who is a TV presenter. She has worked with Sky Sports News and Strictly Come Dancing. The two grew up together on Wentworth Estate in leafy Surrey.

She has worked in the restaurant business recruiting staff at the Moral Fox restaurant in Notting Hill. She also had the job of opening the posh Electric Diner for the Soho House Group.

She describes herself as a lover of food & drink and general homemaking.