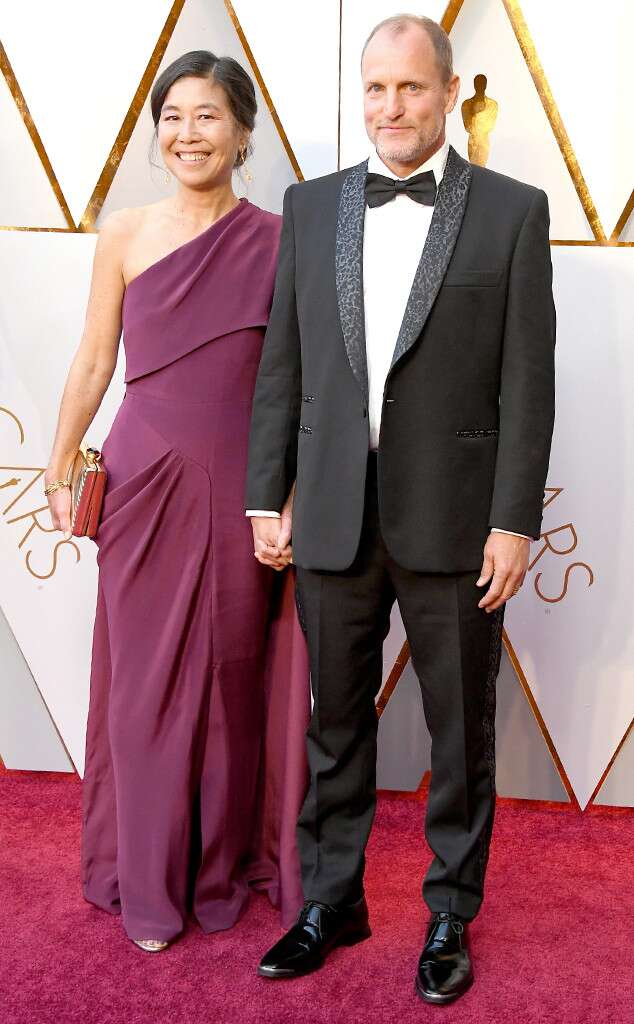 Laura is famous as the wife to Woody Harrelson, a famous American actor and activist. She was born in 1965 in Hawaii. No information is available about her early life, parents, siblings or education life.

She first met Woody on the set of the sitcom Cheers in 1987. However, they did not start dating until 1989. In 2002, Woody was involved in a scandal after he was caught having sex with three women. Despite what many thought would be the end of their relationship the couple decided to stay together. They got married in 2008 at their Maui home.  The wedding cost $500 and had only a few close friends and family in attendance. They have three children together; Deni Montana born in 1994, Zoe Giordano born in 1996 and Makani Ravello born in 2006.

Laura started off her career as a movie and television production assistant.  Before they started dating, Laura worked as Woody’s assistant. She then went on to become the co-founder of Yoganics, a food delivery service.