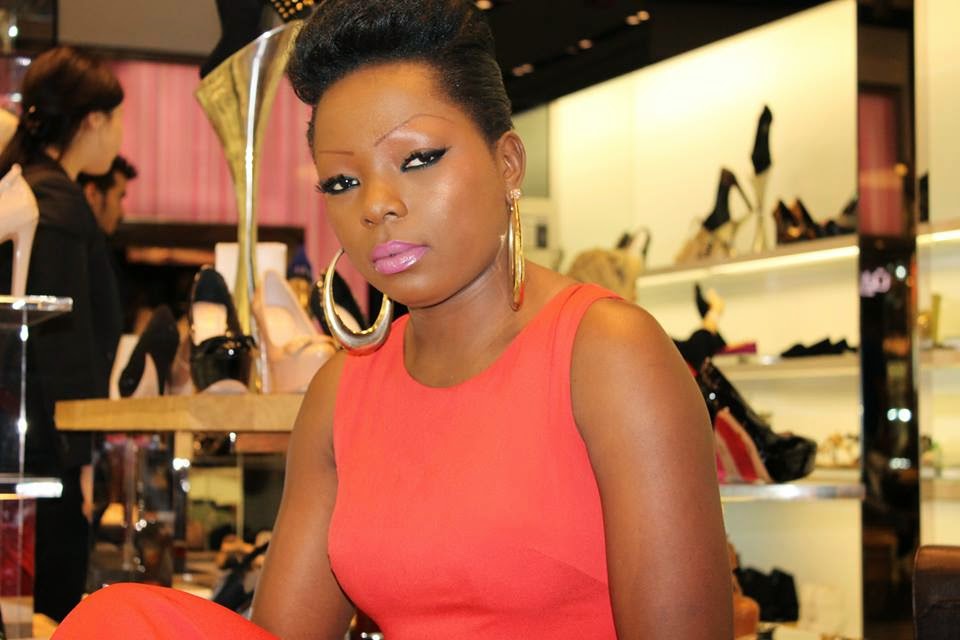 Laura Oyier first became famous for not paying a bill of Ksh250,000 at the Intercontinental Hotel during the Valentine’s Day period. She was taken to court for not being able to come up with the money but eventually radio queen at Radio Africa, Caroline Mutoko came to the rescue after hearing her story.

Recently, Laura was at Villa Rosa Kempinski, another famous 6 star hotel in Nairobi. She had joined the Hot Rod Band on their Red Hot Friday themed night. She ran up a bill of around Ksh5,000 then tried to pass the bill off on Mike Slaughter’s band. 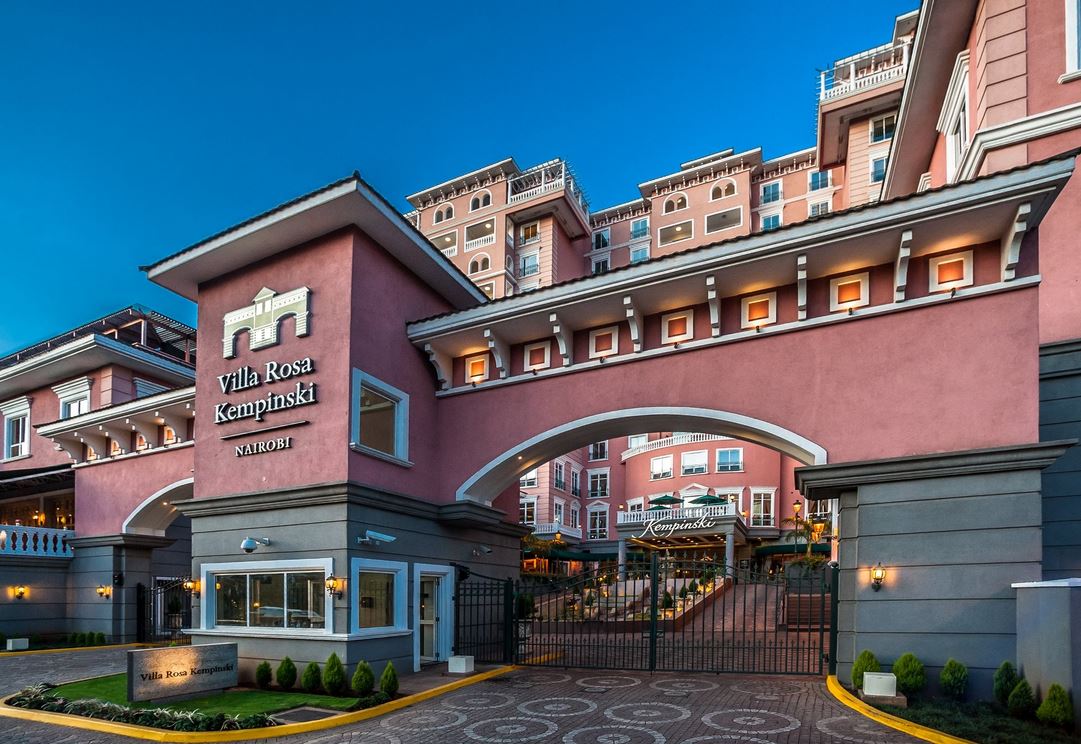 Shock on Laura as the band refused to take her bill and she had to sort herself out. She was then detained by Kempinski security till around 4am. A mysterious person came to the rescue luckily.

It is rumored that this habit has also happened at the Norfolk Fairmont leading to most 5 star hotels blacklisting Laura due to her habit of not paying bills.