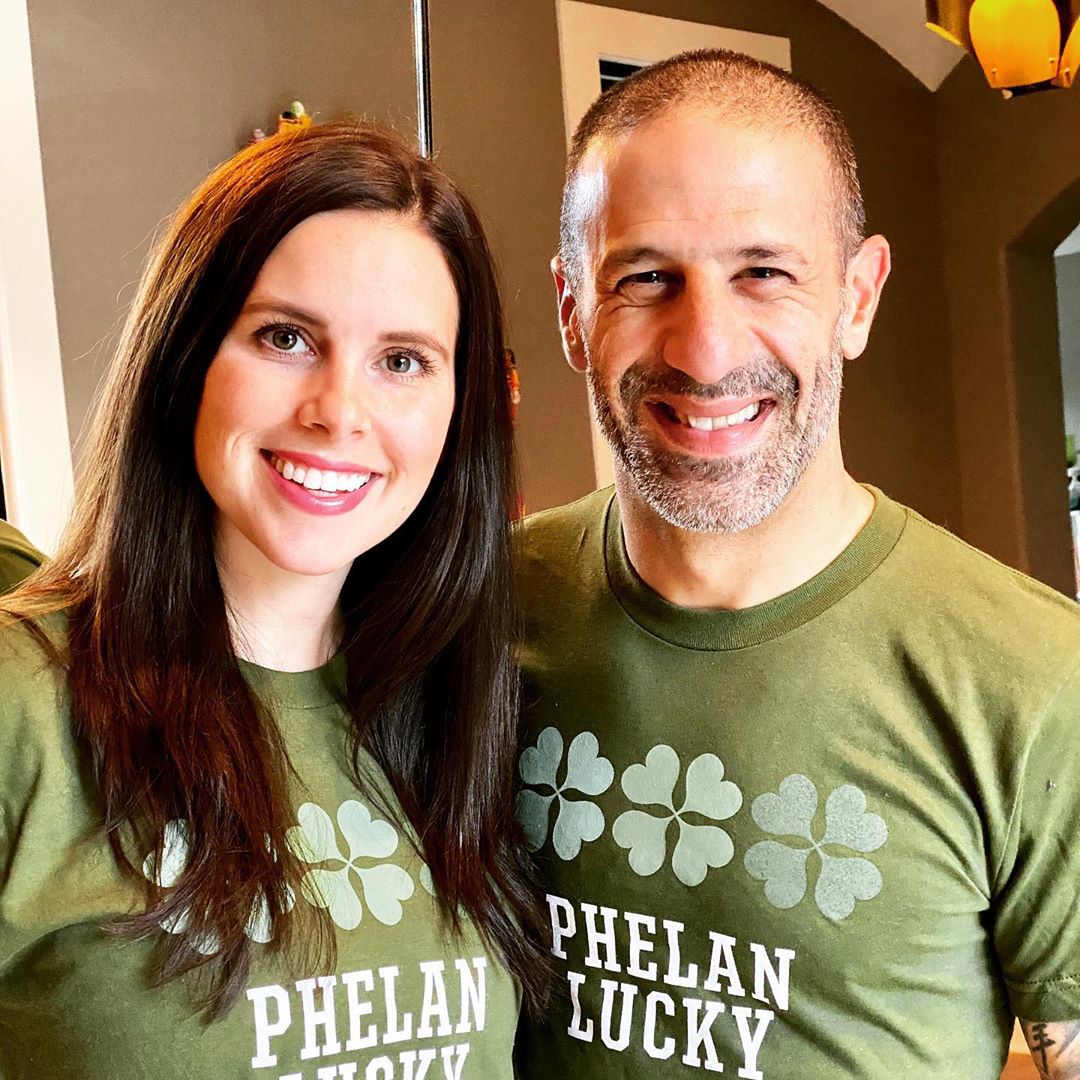 Lauren Bohlander is a reality TV star who became famous in 2014 after she appeared in the reality series “Garage Squad”. She is also the second wife to the famous Brazilian racing driver Tony Kanaan.

Lauren was born on January 1981 in Lincoln, Nebraska where she also grew up. She went to school at Lincoln High School and soon after went to DePauw University where she obtained her bachelor’s degree in Communication Arts and Sciences.

2004 IndyCar Series champion Tony Kanaan proposed to Lauren back in 2010 and after three years of engagement they got married on March, 2013 in Miami Florida. They were blessed with three kids by the names Deco (2014), Max (2017) and Nina (2018). Tony had a son named Leo from his previous marriage. 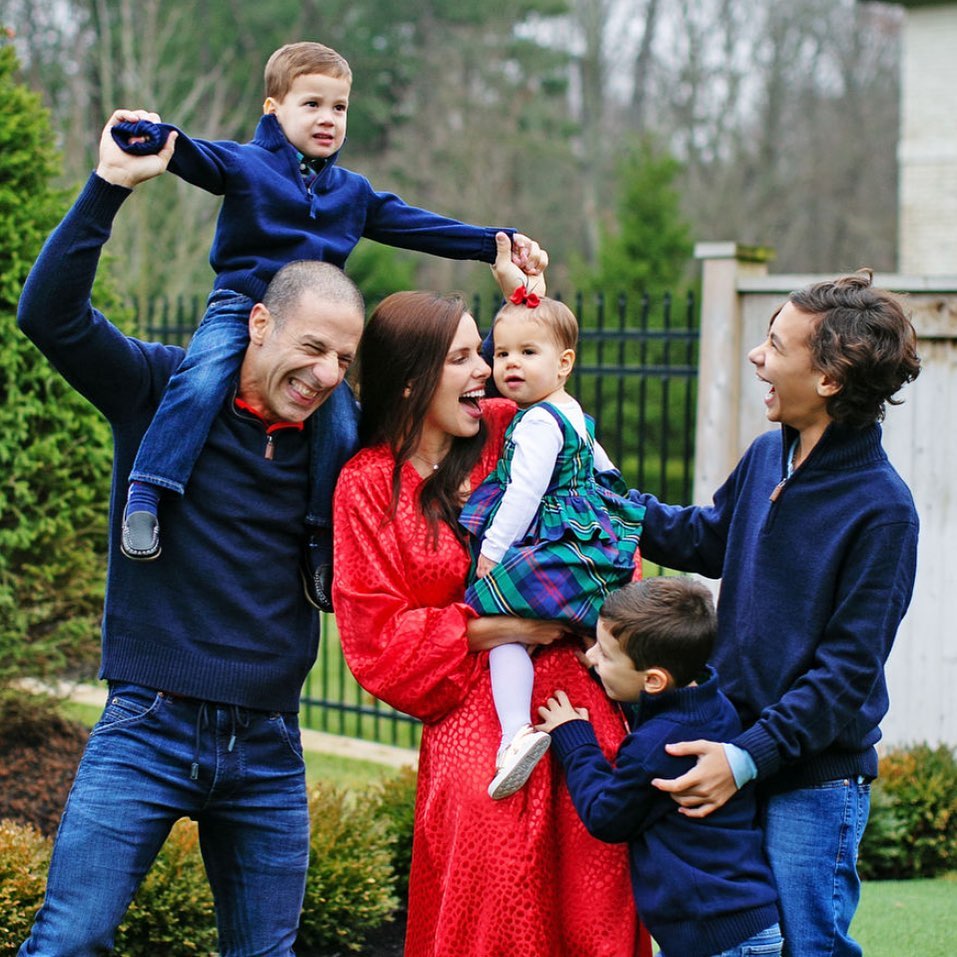 In terms of her career, Laureen started out as an intern with campus TV station D3TV and later was a reporter and TV host who covered stories for major networks like FOX Sports, NBC and NBC Sports, Big Ten Network and others. Her employment by Velocity Network catapulted her into fame after she was given the role of being a co-host in the show Garage Squad. The show is about mechanics finding outdated cars that have been destroyed by time and try to restore them to working condition. However, Lauren only lasted for nine episodes.

As an actress, Lauren has appeared in shows like St Vincent’s Hospital and Freedom in America.