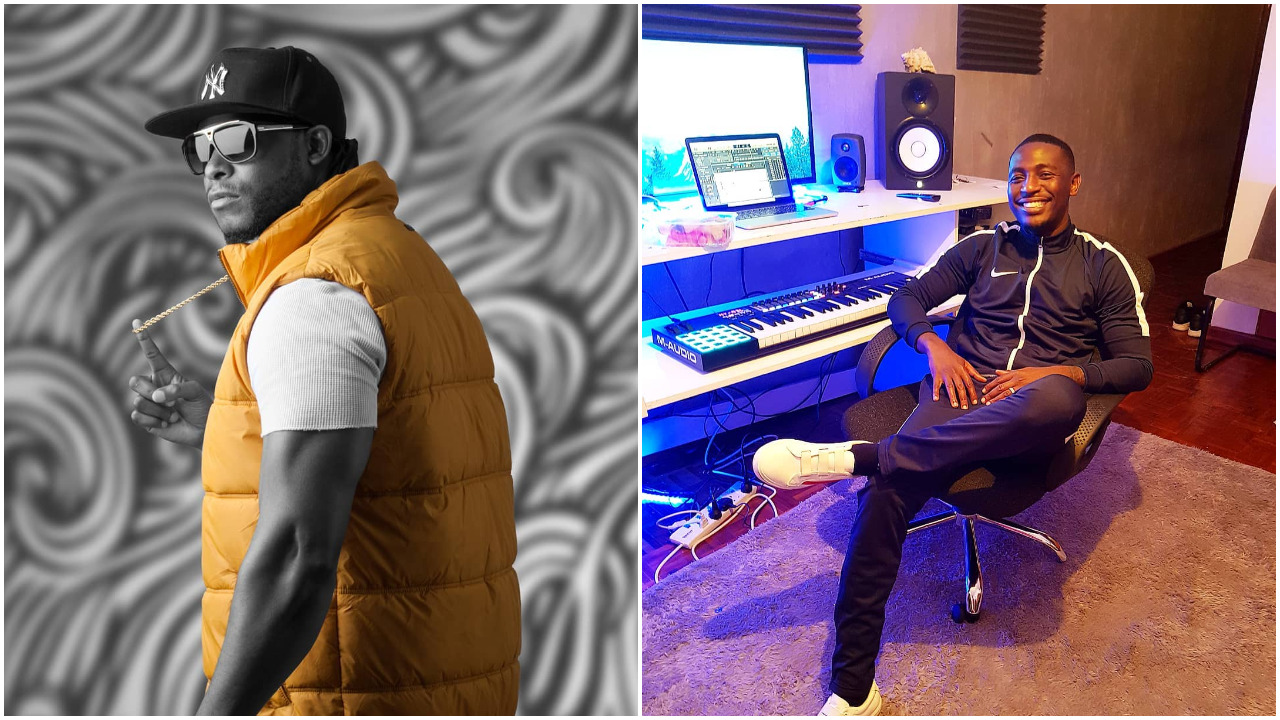 Kenyan dancehall artist Redsan is currently the top trending topic on social media after an audio surfaced online that reveal him allegedly attacking his producer Sappy. Apparently Sappy was disciplined like a small child till he had to head to hospital afterwards.

Here is a video of Sappy in hospital
The feud began apparently after Sappy refused to release some songs which were supposed to be in his new album. Sappy claimed that the dancehall artist had not paid up for all the songs so he had to hold back some till he sorted his bill and royalty agreements.

Sappy was the man behind producing some of Redsan’s biggest songs like Shoulder Back, Badder Than Most and others.