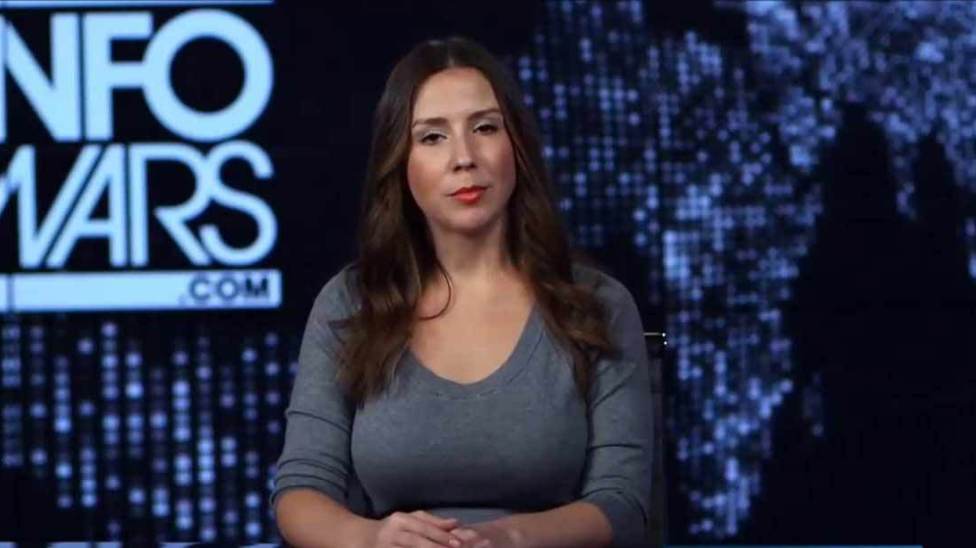 Lee is an American reporter and host on the website Info Wars. She was born on 7th February 1979. Her parents are Steve McAdoo and Kathryn McAdoo. She has two siblings Jennifer McAdoo and Shane McAdoo. She has a Bachelor of Science degree in Broadcast Journalism from the University of Texas at Austin.

No confirmed information is available about her relationships but it’s rumored that she was in a relationship with Alex Jones, her cohost who was then married to his wife Kelly Rebecca Nichols and Valin Zamorron who worked with the ZEALE group. 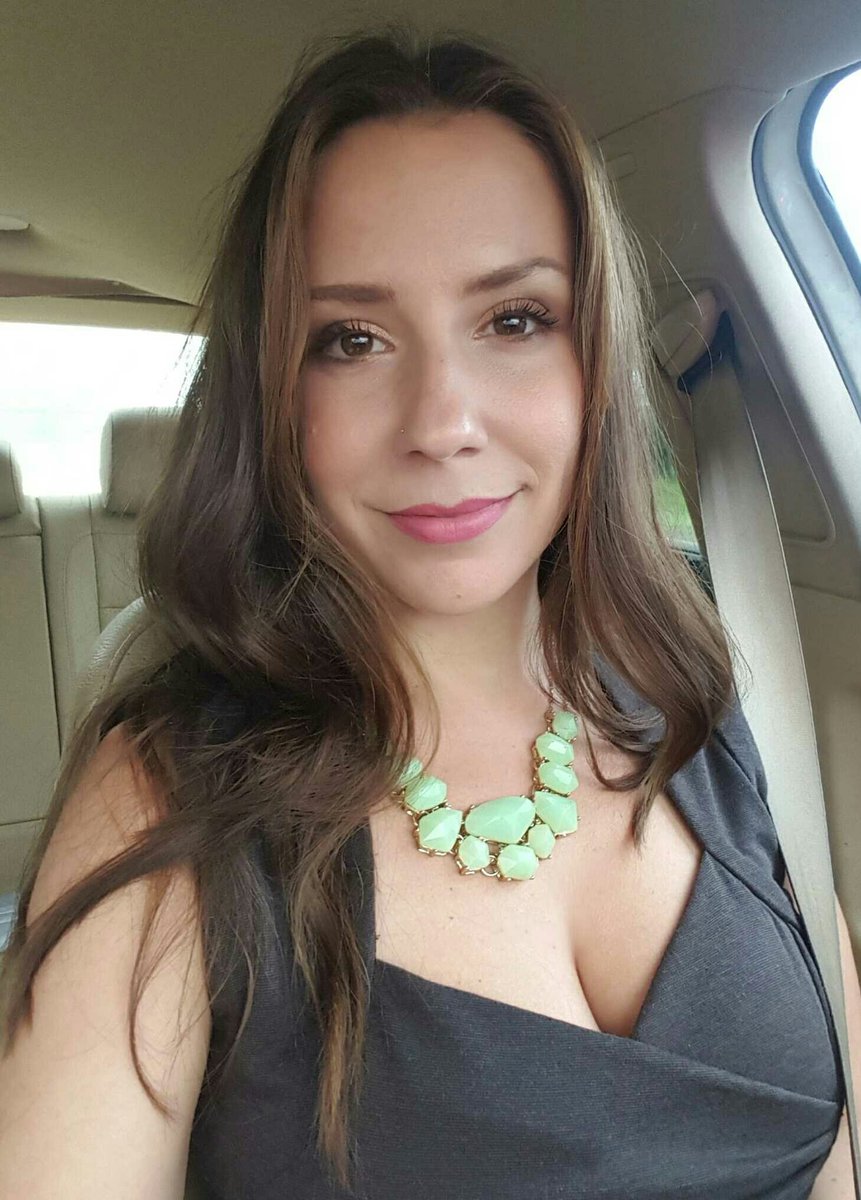 Lee started off her career in the TV series The Last Resorts where she appeared as Helen. After this she moved to Balcony TV where she worked as a music television host.

She appeared on the music video for Hope Dies by ZEALE. In 2013 she joined Info Wars where she works alongside Alex Jones. Through her show she has gained the title Wonder Woman.