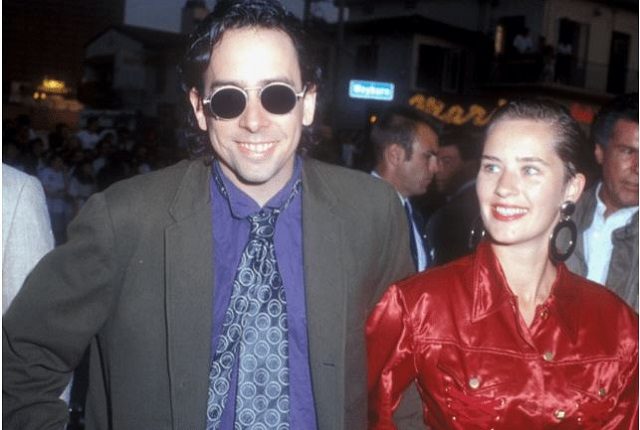 Lena is a German special effects technician and artist famous as the ex wife to American Film director Tim Burton.

She was born on 12th September 1965 in Germany. No information is available about her early life, parents or siblings. She is however said to have studied Fine Arts and Photography at the California Institute of Arts. She has also studied at Wimbledon College and Goldsmith College in London. In 2004 she obtained her Bachelor of Science and proceeded to do her Masters in Fine Arts at the University of Georgia. In 2012 she started her PhD degree at the University of Stuttgart and completed it in 2018. Her thesis was on Control mechanisms for the procedural generation of visual pattern designs.

Lena met Tim during his tour after the release of Batman in 1989 when she was invited to take pictures with the actor. The got married on 24th February 1989 but the marriage was short lived and thy separated in 1991. The cause for the separation was because of Tim’s infidelity as he was having an affair with ex stripper Lisa Marie. During her marriage to Tim they had no children together. No information is available on her romantic life since then.

Lena started off her career as a photographer and later on as a 3D artist. Her first showcase of her artistry was on the German movie 1 ½ Knights: In Search of the Ravishing Princess Herzelinde. In 2008, she was part of the visual team in the movie Die Jahrhundertlawine. She was also the animation artist for Berlin and Vicky the Viking.