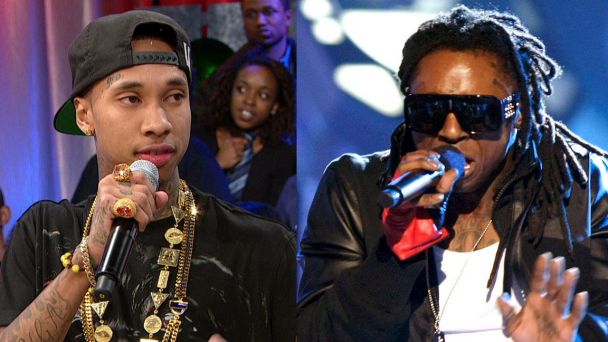 It seems there is huge trouble in the big paradise of Young Money record label. Recently Tyga, a Young Money artiste, ranted against the record label saying how much its holding him back. Tyga also says he wants to go independent plus he said Drake is fake and he doesn’t get along with him and Nicki Minaj. He is now on the verge of being dropped by Young Money Entertainment. 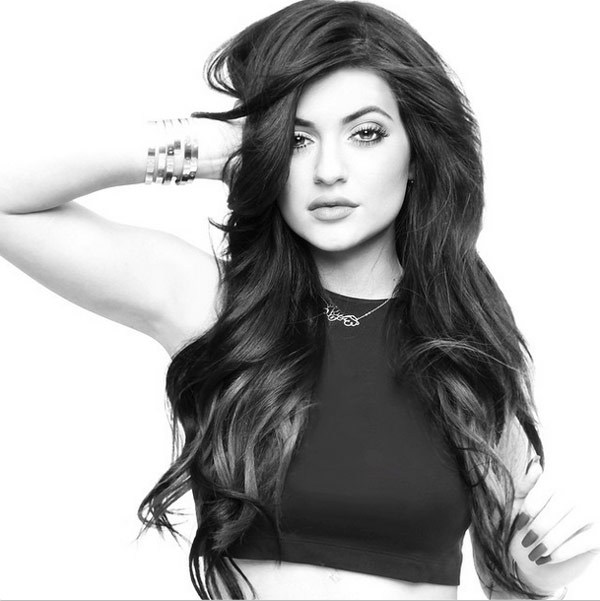 Lil Wayne allegedly refused to release any of Tyga’s new music due to him being upset with Tyga’s relationship with Kylie Jenner since the girl is underage and the same age as his eldest daughter Reginae. He thinks this is a bad example for his daughter who is in the music business and also surrounded by rappers. 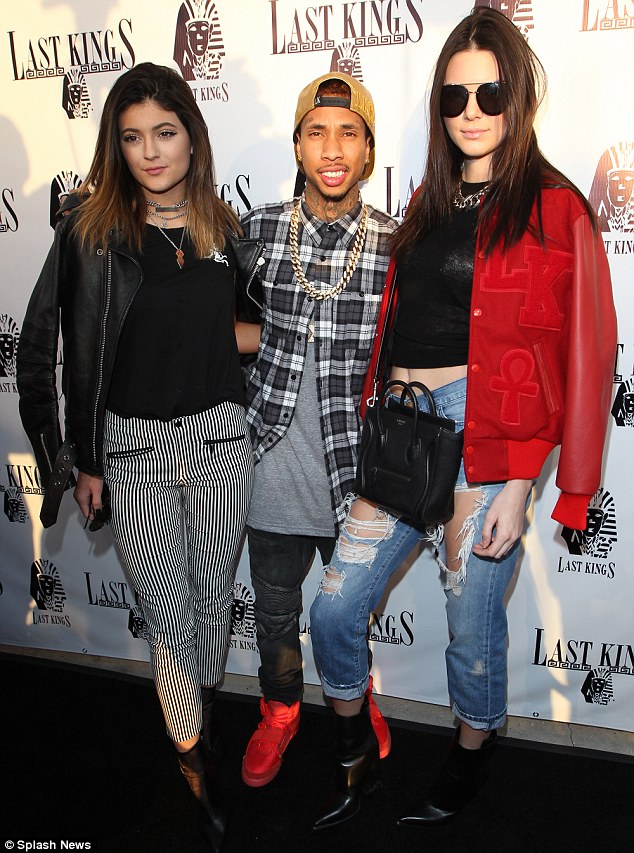 Tyga and Kylie have been working on various tracks together but CEO Lil Wayne is blocking the release of all those features.