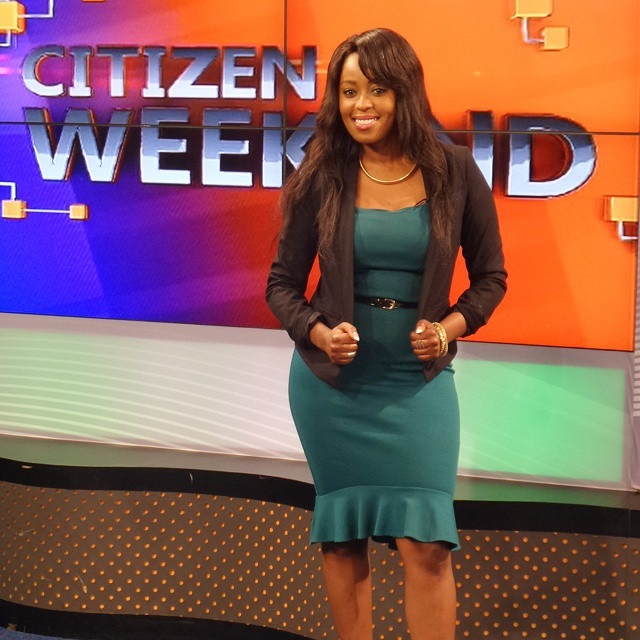 Yesterday Lillian Muli was a really pissed off woman evidenced by a video that popped up on social media. She was at reportedly Caribea Restaurant in Kilimani and in the video she was heard raining a bunch of insults at a waitress she had accused of serious disrespect.

Lillian said the waitress had served her with ‘attitude’ which is not what she expected at such an expensive place. Just check out the video.

The waitress must have really f*cked up to get her that pissed. We don’t have the full story but there has to be a solid reason to have everything escalated to that level.