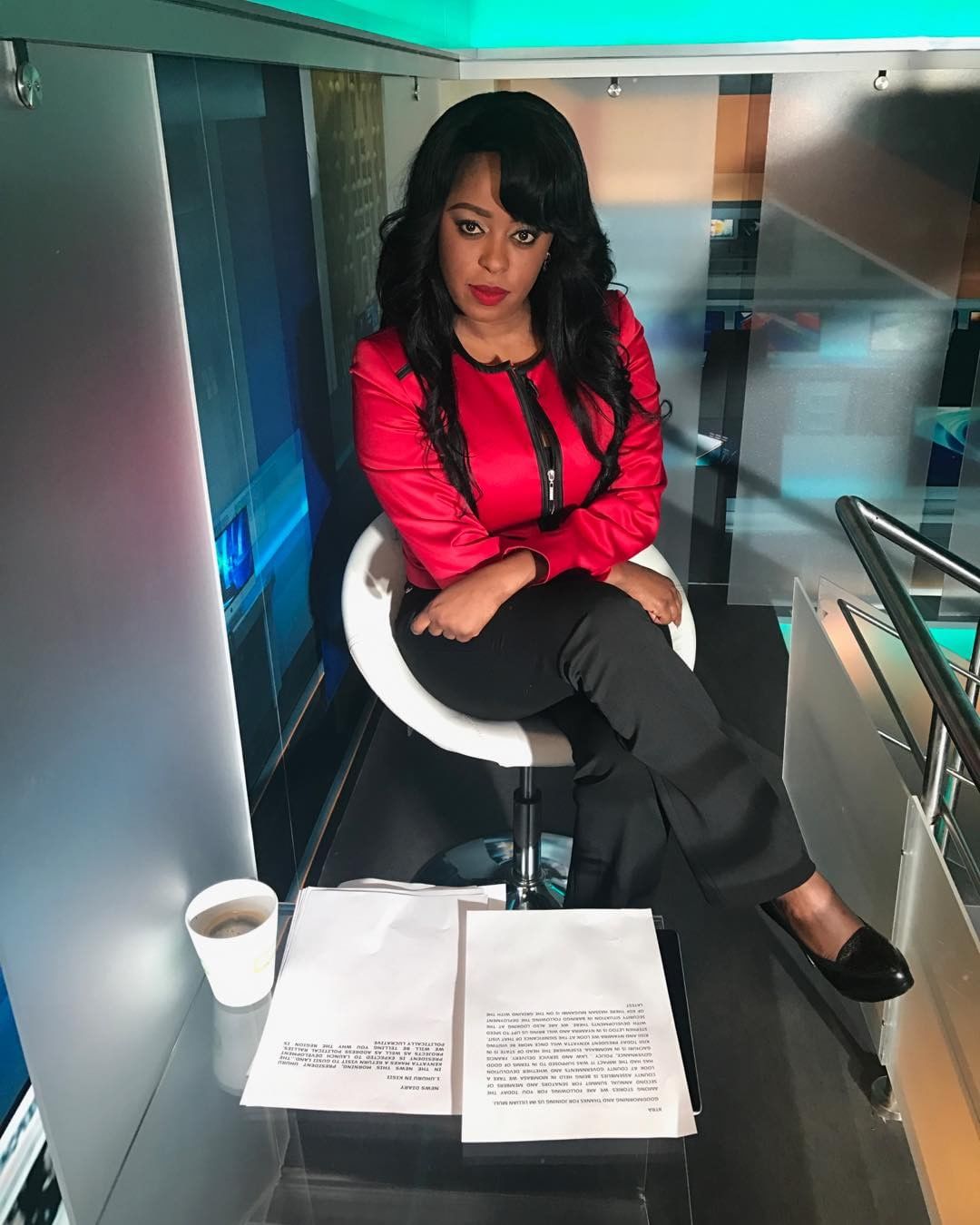 Last year, Lillian Muli dominated news headlines when it was revealed that she is divorcing her husband Moses Njuguna. Then recently, some photos on social media sparked rumors that she is going out with a guy named Ben Kang’ang’i, who is said to be Anerlisa Muigai’s ex. 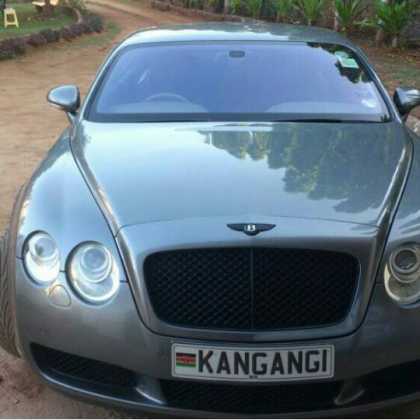 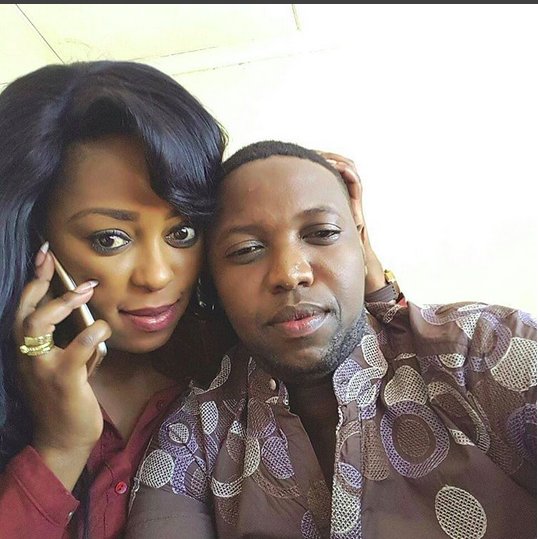 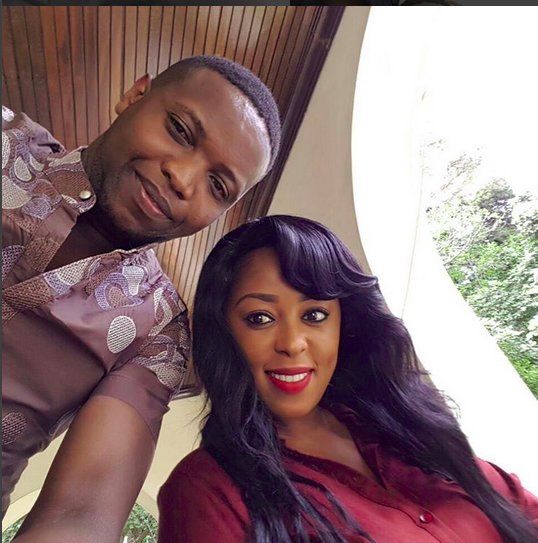 We stay in unfulfilling relationships because we are petrified of being alone. Breakups are hard because no one wants to start all over again. The worst pain though is to be in a relationship that makes you feel lonelier than you felt when you were single. My alone feels so good I’ll only have you if you’re sweeter than my solitude.