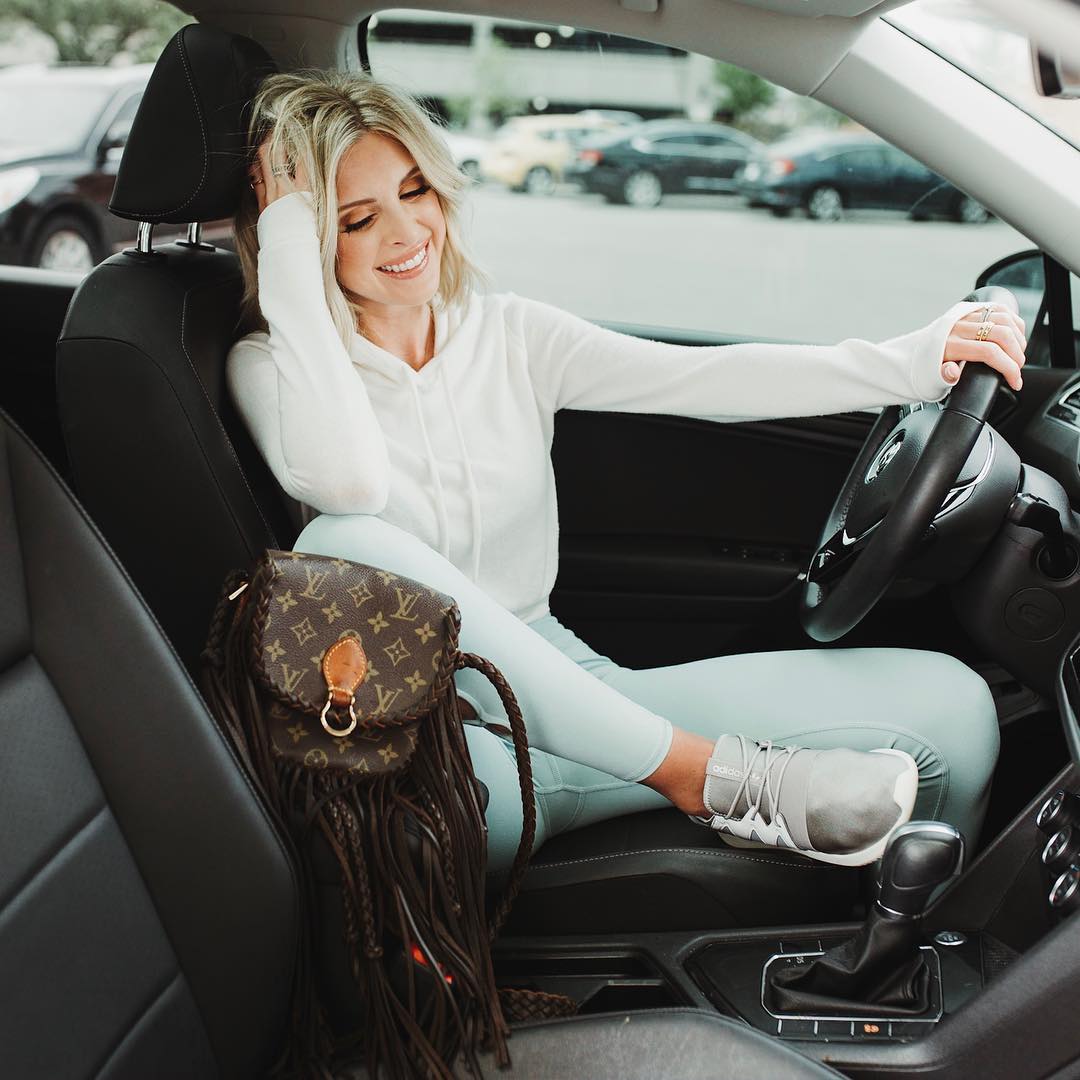 Lindsie is an American actress and TV personality famous for her marriage to Will Campbell. She was born on 17th September 1989 in South Carolina. Her parents are Todd and Julie. She is the oldest among her siblings. She has a brother named Kyle Chrisley and three half siblings; Savannah Chrisley, Grayson Chrisley and Chase Chrisley. No information is available about her education.

In 2012, Lindsie tied the knot with Will Campbell. However, Lindsie’s father Todd did not approve of the relationship. She eloped with Will. The couple shares a son called Jackson. In 2016, she filed for divorce stating irreconcilable differences. However in 2018, she withdrew the divorce papers and the couple got back together. 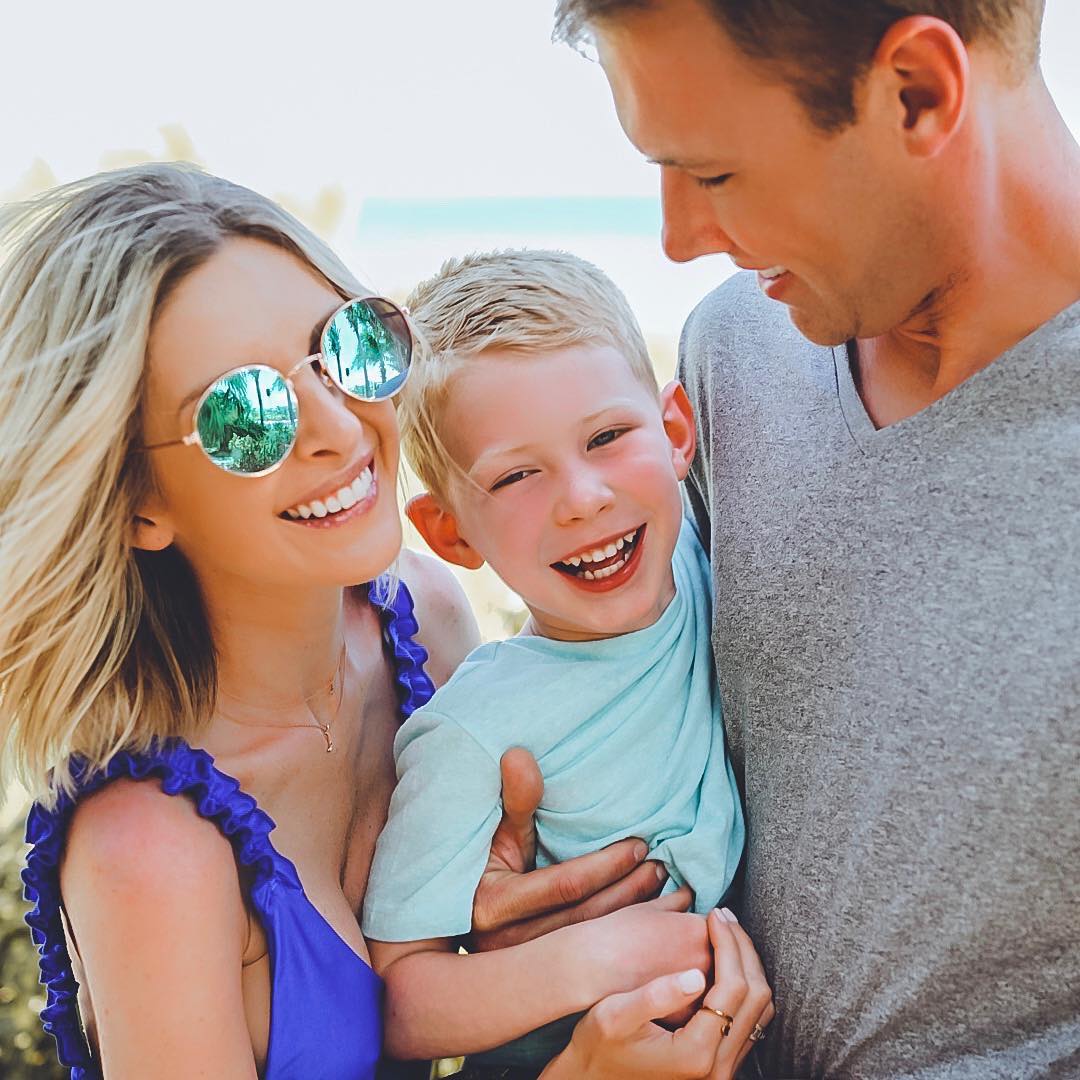 Lindsie is part of the reality show, Chrisley Knows Best. In 2017 she quit the show after a fall out with her father but she plans to return on the sixth season.

She has a podcast alongside Teen Mom star Kailyn Lowry called Coffee Covos.