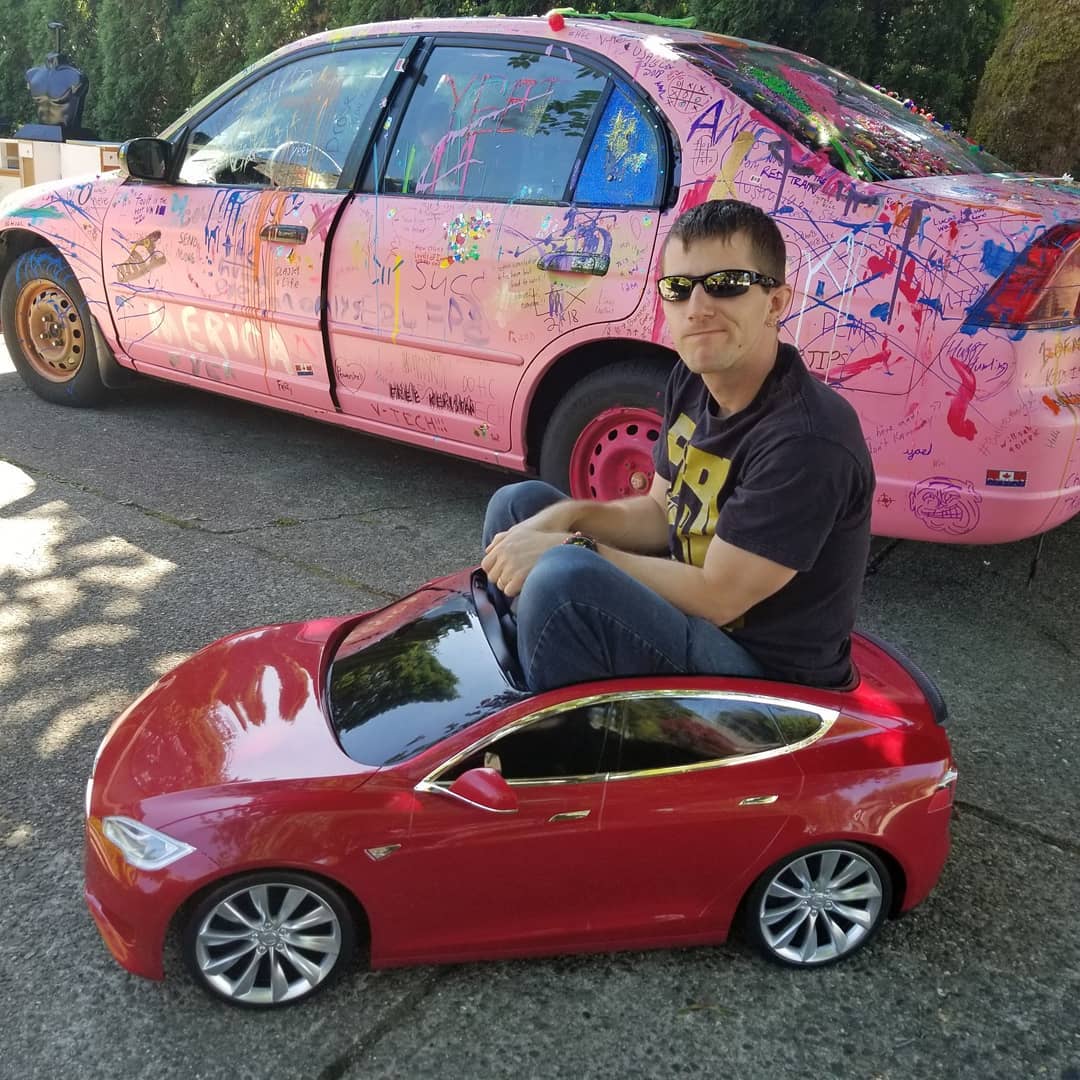 Linus is a Canadian You Tube personality and founder of Linus Media Group. He was born on 20th August 1986 in Vancouver, Canada and currently lives in Surrey, British Columbia. He has six siblings and a half sibling. He graduated from Garibaldi Secondary school and joined University of British Colombia but he unfortunately dropped out.

He is married to Yvonne Ho in 2011. Yvonne works as the CFO of her husband’s company Linus Media Group. Together they have three children; two daughters and one son. 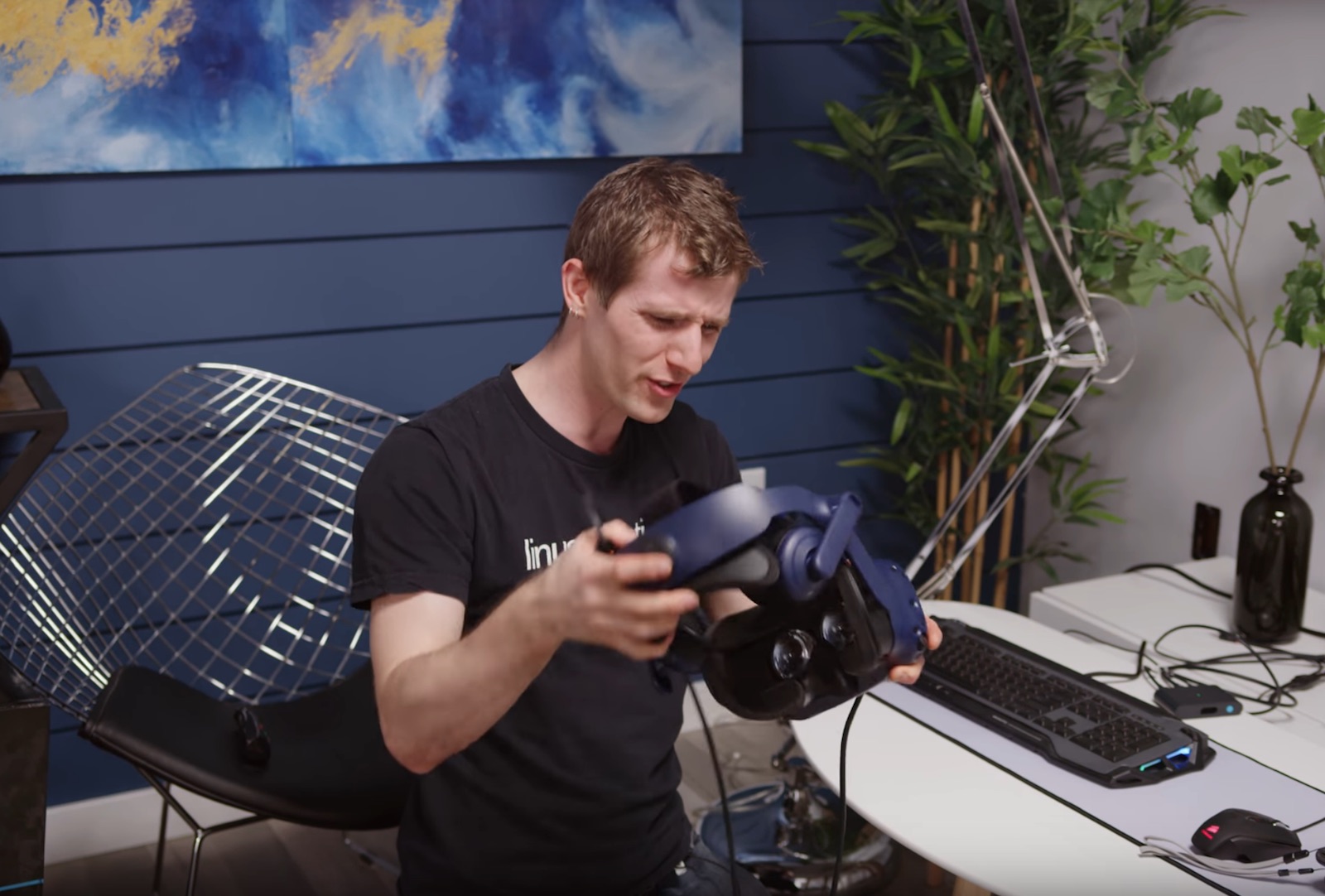 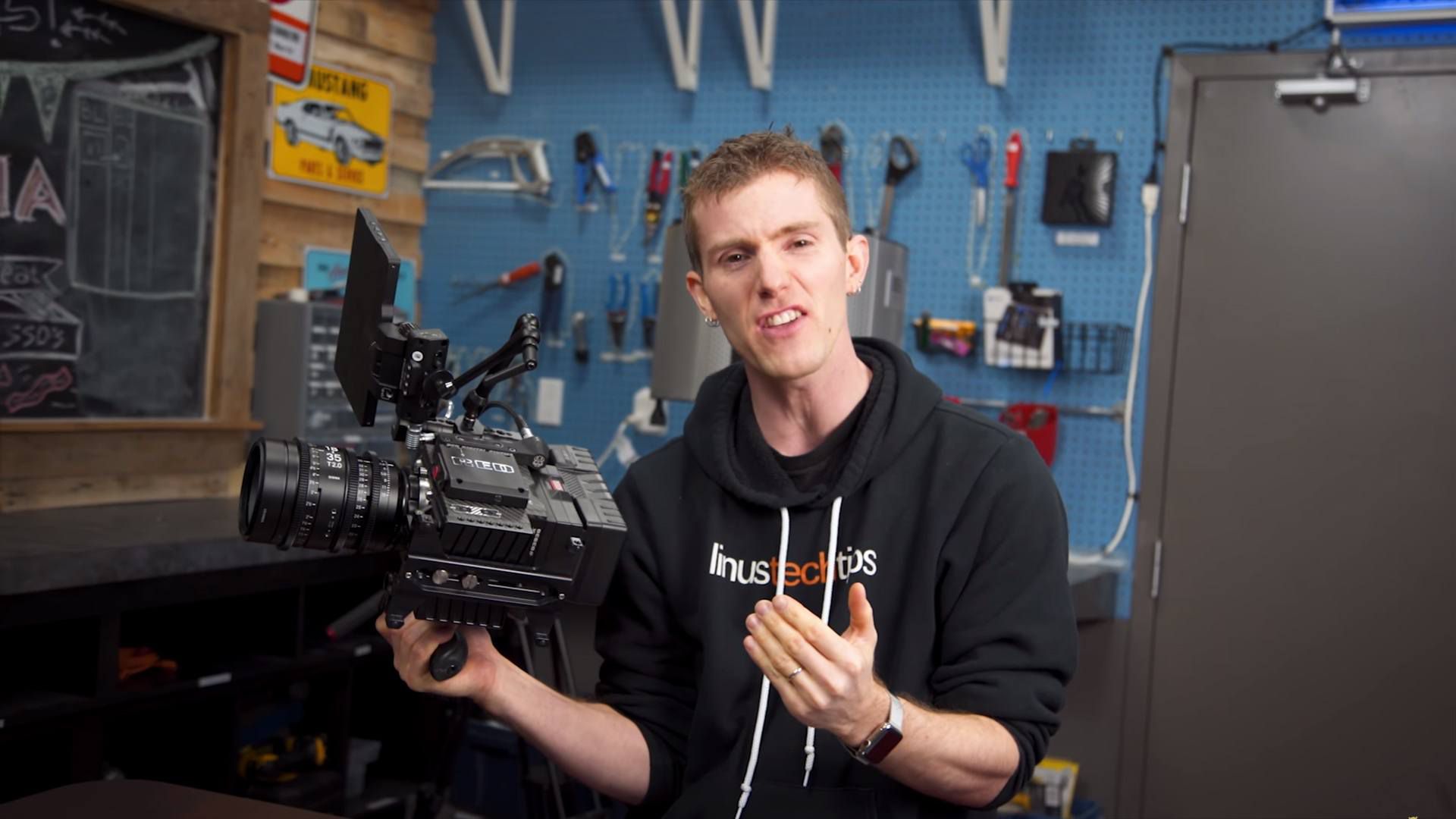 Linus is known for his You Tube Channels which are Channel Super Fun, Linus Tech Tips and Techquickie.

While he was a student he got a part time job at NCIX. He was later hired as a full time employee at the sales department. He quickly rose to become the company’s top seller in high end gaming systems and water cooling parts in Canada. He was then offered a new position of managing the system configurations on the company’s website. This gave him the opportunity to manage core business components like SSDs, RAM, motherboards and networking. A few years later he was promoted to a category manager.

In 2012, he created another channel Techquickie with the help of Luke Lafreniere. The aim of the channel was to provide information about the latest technology in a few minutes. In 2013, they both left NCIX and were joined by Brandon Lee and Edzel Yago and all founded the Linus Media Group. In 2014 they created another channel named Channel Super Fan and they used Twitch to live stream the show.