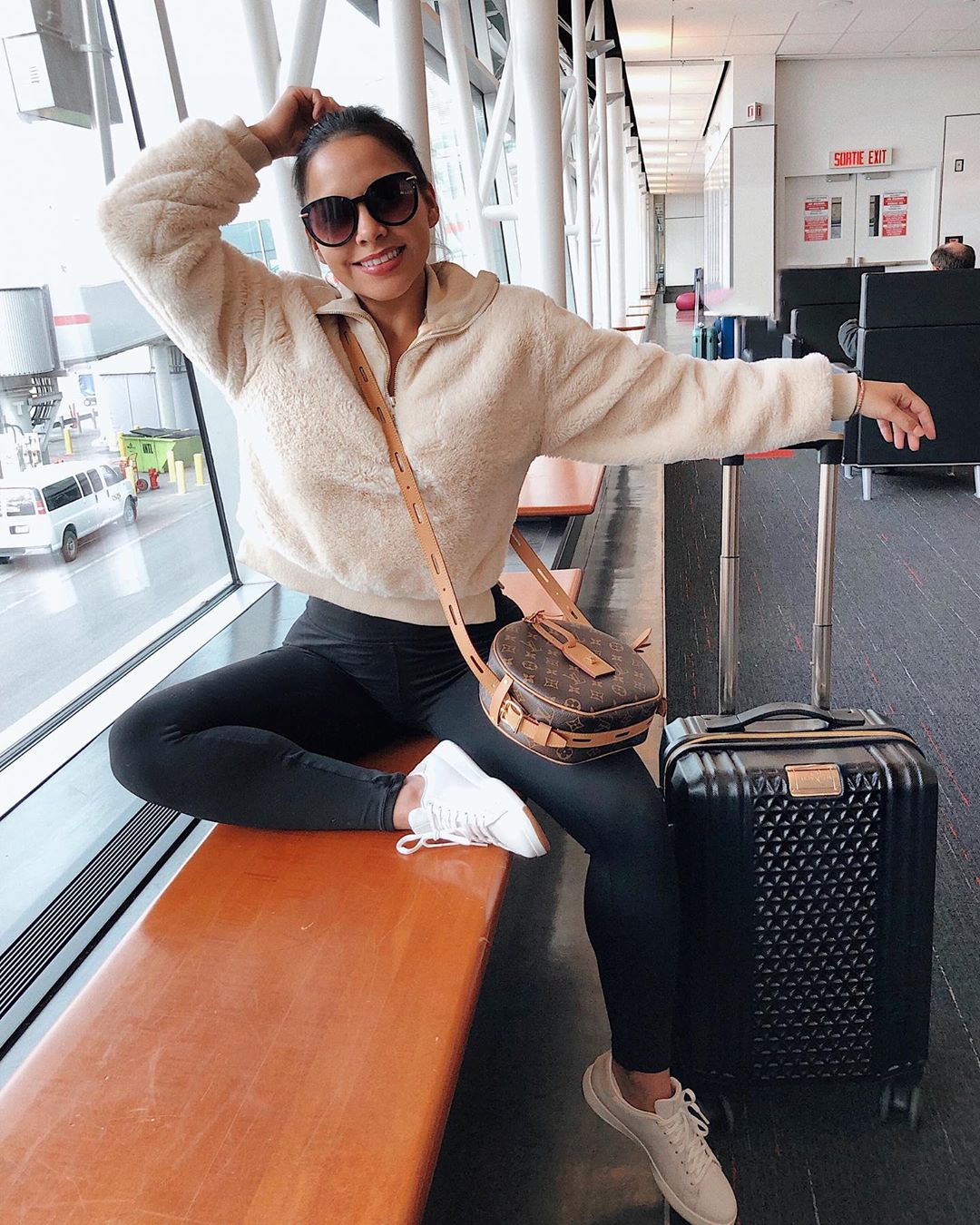 Lisa is a fitness model and TV personality. She was born on 21st October 1985 in Cuba. The family moved to the United States after her mother won a lottery. Her mother’s name is Ana Maria. No information is available about her parents but she does mention her mother and how they are good friends. She has a sister by the name Juliette and a brother by the name Leo.

On 15th June 2017 she tied the knot with Jason Dukes in Barcelona, Spain.  Photos of the wedding are available on her site Lisa Morales. The couple got engaged in October 2015 in Italy after dating for four years. The couple resides in Miami, Florida. 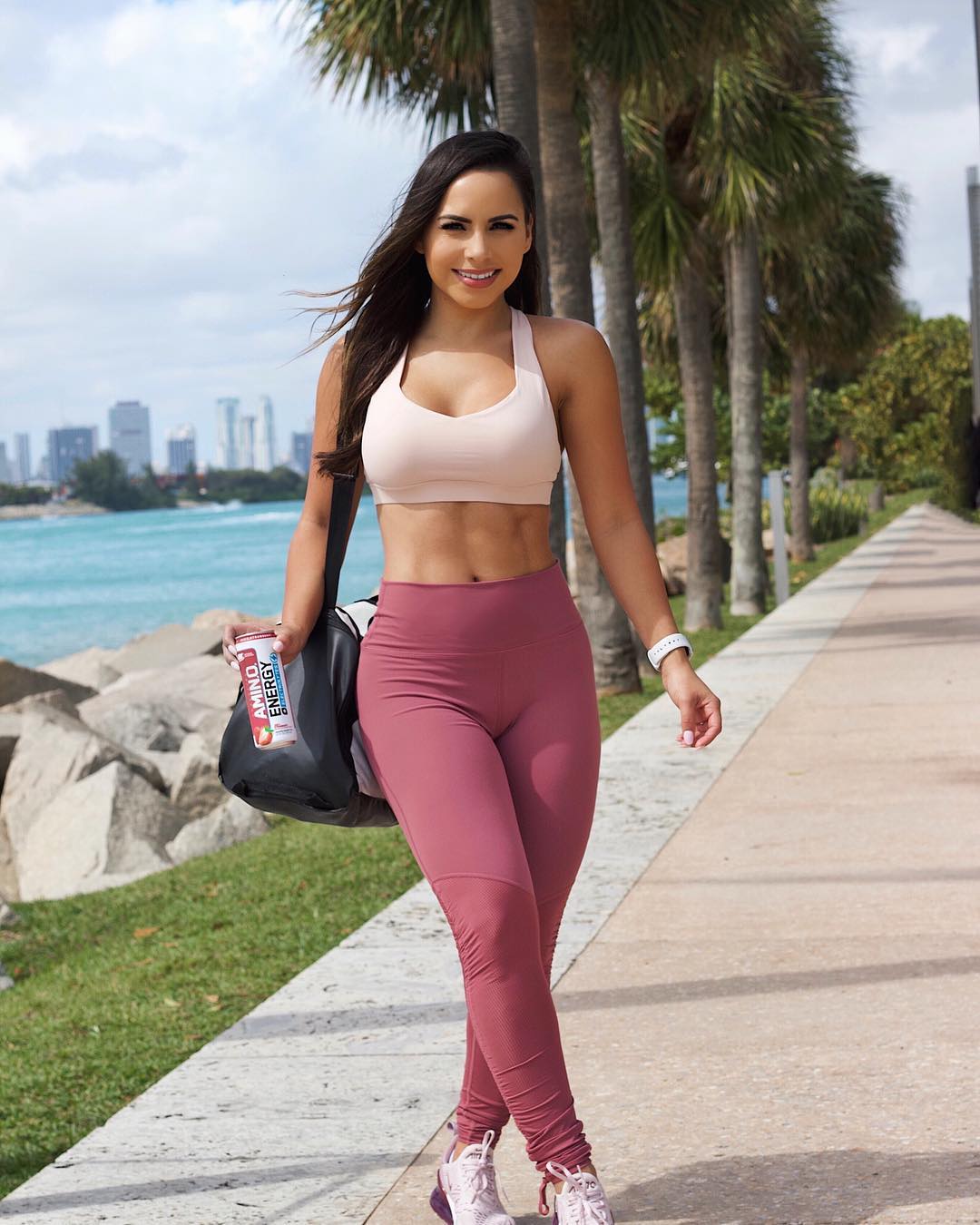 Lisa started her modeling career at the age of 15 after appearing in a Seventeen magazine fashion show. Lisa has graced magazines like Train magazine

She is a cofounder of Miami Model Citizens, a non profit organization. The organization was founded in 2013. She appeared in the music video for Hotel Room Service by Pitbull. She is currently the brand ambassador for Optimum Nutrition. She runs a blog by the name Lisa Morales.