From just a time limit of 6 seconds, a group of people have mastered the art of drawing in a large following that can amount to millions. They do this by posting unique, creative and entertaining videos on their Vine profiles. This has ended up creating an opportunity to make thousands of dollars from advertising.

Companies are putting up budgets into native advertising, which is a user generated as style.  In America companies have spent over $5 billion on this style and it is growing every year. Advertisers however go through videos to see if there is anything that could hurt their brand image. Big companies like Microsoft, HP, Warner Brothers, Proctor and Gamble and Coca-cola are paying out from $20,000 to even over $50,000 for a single six second ad since they have a much bigger impact than the traditional ads.

So just who are some of the top earners on Vine and how much do they make? 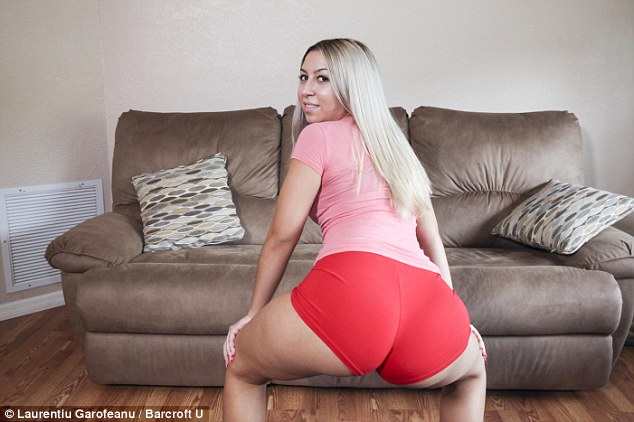 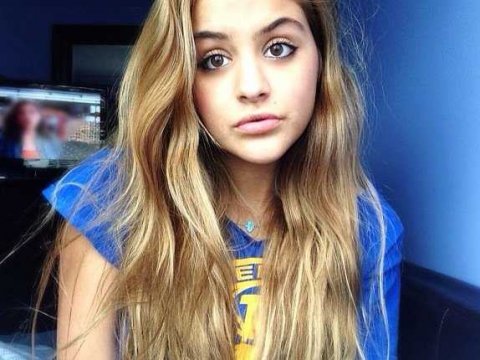 She is best known as Princess Lauren on Vine. She is just 17 and makes around $3000 per sponsored Vine. She has over 3.1 million followers on Vine.

He has over 3 million followers on Vine. He is an aspiring actor from Los Angeles. He has made over $20,000 in a single Vine video. This can pay a large portion of his college tuition. He can easily make more from a single video.

This one of the most famous Vine stars commanding a following of over 6 million followers. He was among the first people to join the platform and he easily was able to get thousands of followers in such a short time.

This is another young guy from California with over 1 million followers on Vine. He is signed with Grapestory, an agency which is targeted towards talent on Vine. Through this he has got 10 video deals with Virgin Mobile and that is just the beginning. More companies are coming in.

He goes by the name “Klarity”. He is from Florida with over 3 million followers. He makes over $20,000 per 6 second Vine video. He has done deals with companies like Coca-Cola, Microsoft and Warner Brothers.