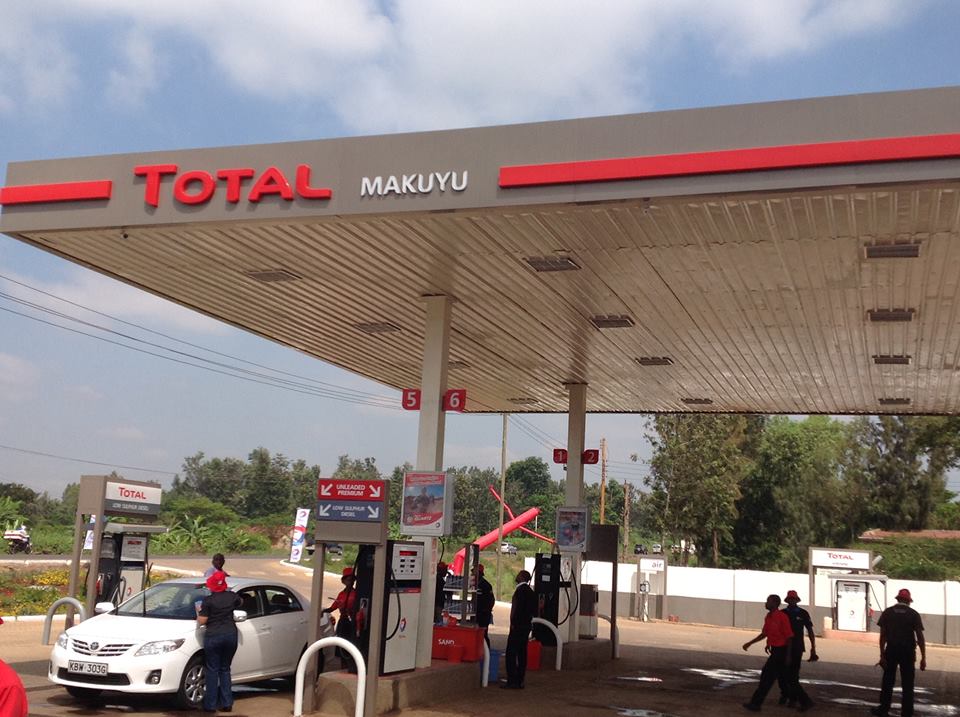 The Energy Regulatory Commission is cracking its whip to tame petrol stations that are getting too greedy for profits. On Tuesday it released a list of fuel stations that have been selling adulterated fuel to motorists.

They do this by adding kerosene to petrol and diesel since petrol is much cheaper hence giving them bigger margins for bigger profits.

Around 4,532 tests were carried out in 823 petrol stations. A few of them were busted leading to some having been shut down and others have paid fines between Ksh100,000 – Ksh2 million.