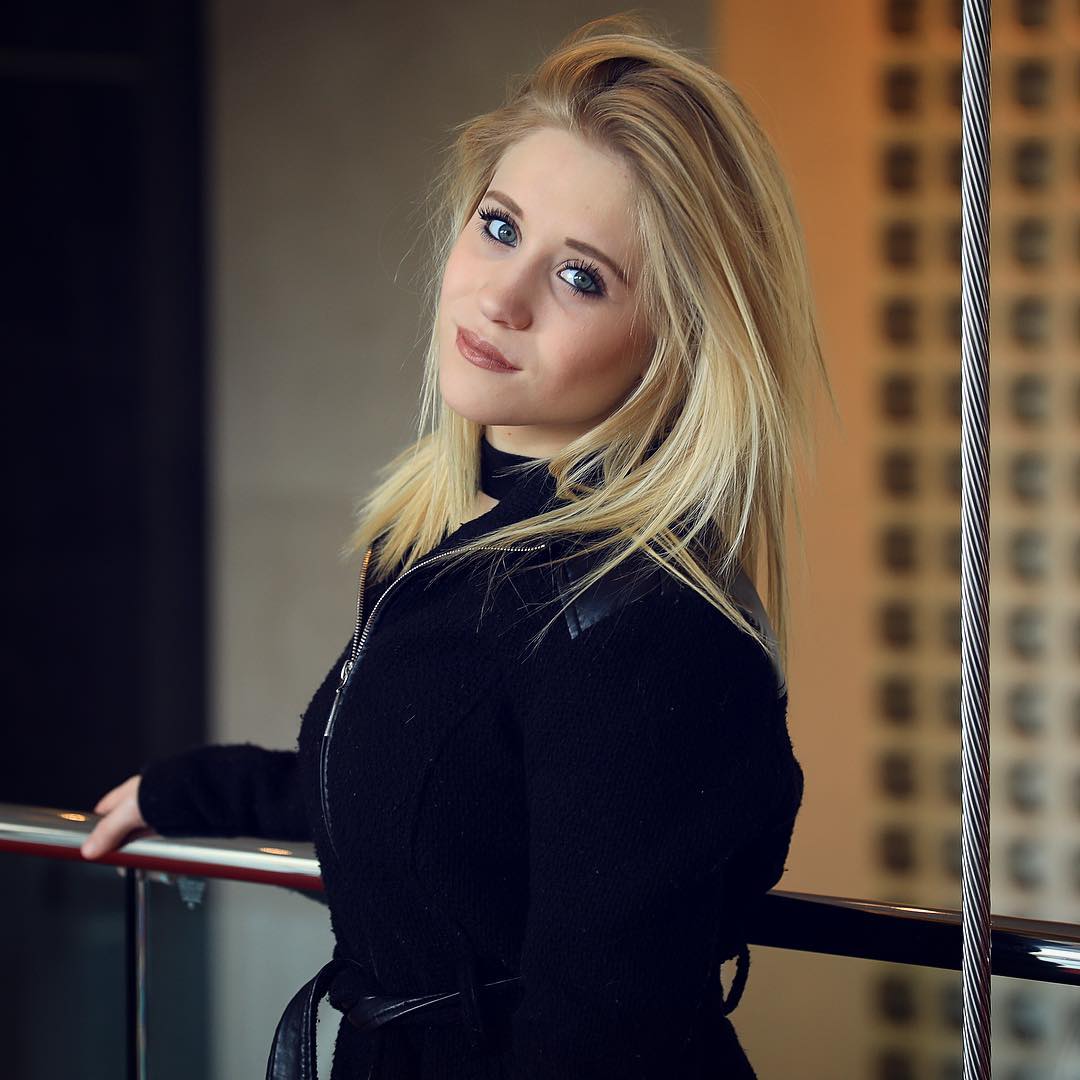 Elizabeth Wurst, popularly referred to as Lizzy Wurst, is an internet personality who first rose to fame by appearing on her boyfriend’s YouTube channel. She has dated Lance Stewart since the two of them were in high school. She is from New Jersey but currently lives with her boyfriend in Los Angeles. The two went to the same high school and this is where they first met. Lizzy first contacted Lance through Instagram which led to a long term relationship. 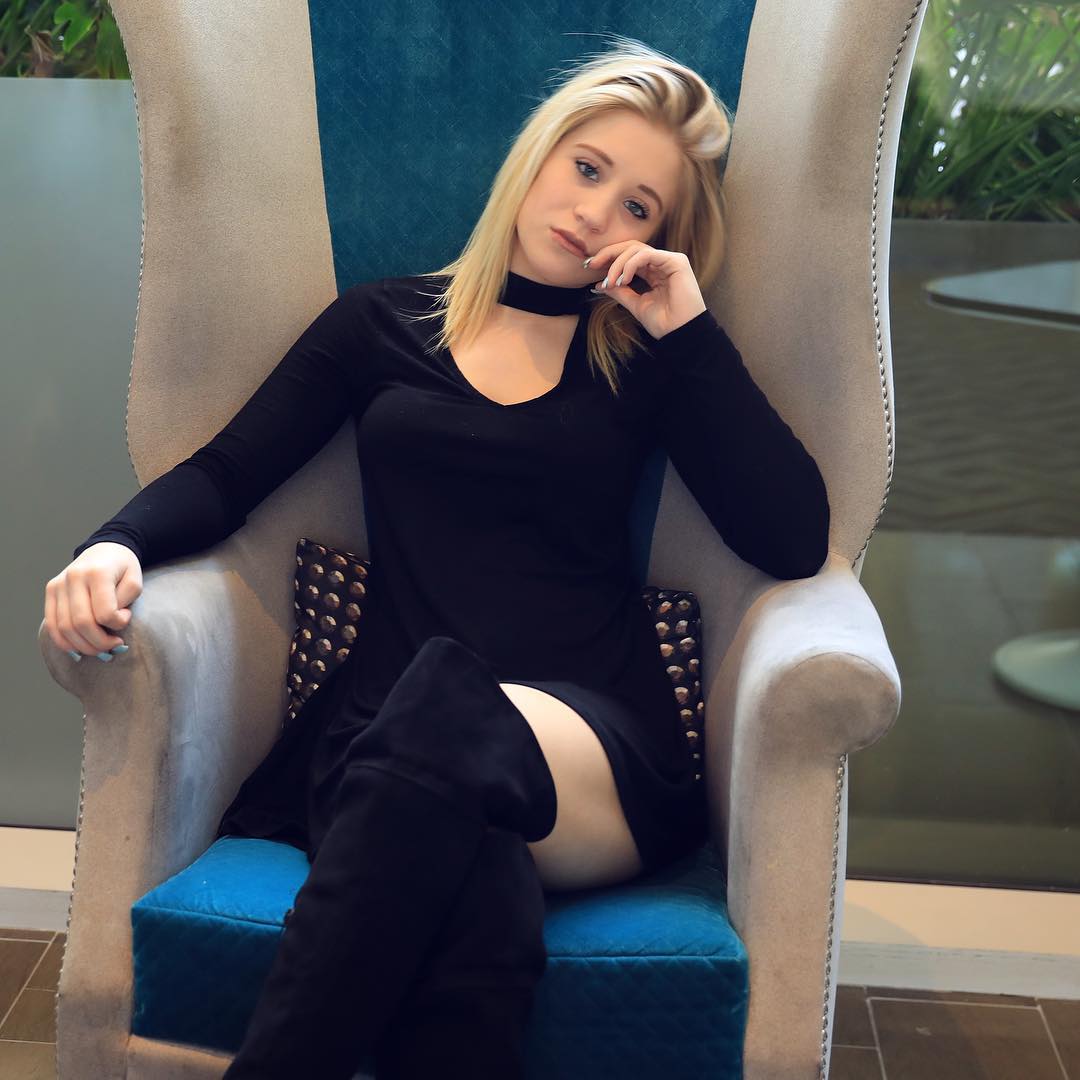 Lizzy shot into fame right after finishing highschool since that was the first time her boyfriend introduced her to his fans. She created her own YouTube channel a couple of months later where she would post challenges, story time videos, pranks, DIYs and any other random entertaining content. Her most viral video was a pepper challenge video together with Sabrina which was able to get over 12 million views so far. She has over 1.5 million followers on Instagram which can be a great influencer marketing platform.

Lizzy has a dog named Theo whom she got due to her great love for dogs. Her biggest fear is bees and her favorite superhero is Superwoman.