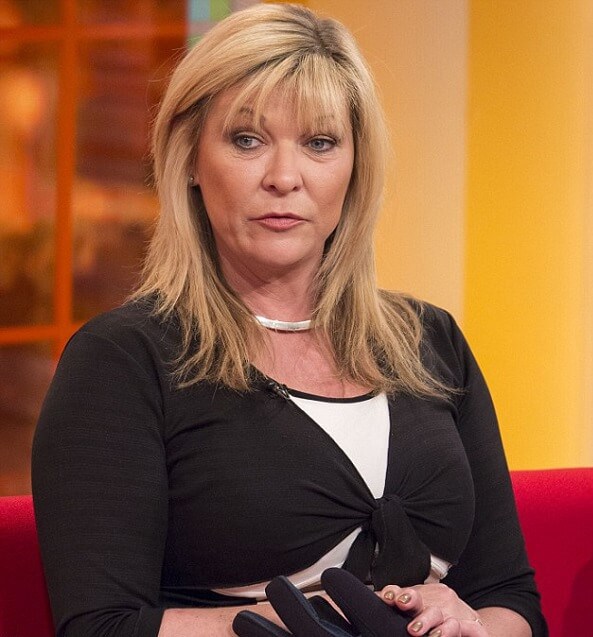 London is a former American model and actress. Her parents are David King and Paula King. She grew up in Wellstone, Ohio. She has a brother by the name William Scott King. No information is available about her early life or education.

During her teen years she was involved in a love affair and during that period she had a son by the name Noah King. London first got married in 1988 to Rob Schneider, an actor and a comedian before getting divorced in 1990. They got married in Vegas and had one daughter by the name Tanner Elle Schneider who is now known as Elle King. She decided to drop her father’s name and pick her mother’s maiden name instead for fear of living off her father’s achievements in her music career. After the divorce she chose to remain single and got married in 2000 to Justin Tesa. They are still together to date.

London started off her career as a model. She appeared in several TV commercials before getting a shot in Hollywood. As an actress, she has appeared on A Better Way To Die in 2000, Raw Fish in 2001 and The Calling in 2002.

In the recent past she has acquired the title of a Doula which means a person who gives support and advice to a woman during pregnancy. She is also a child birth educator.