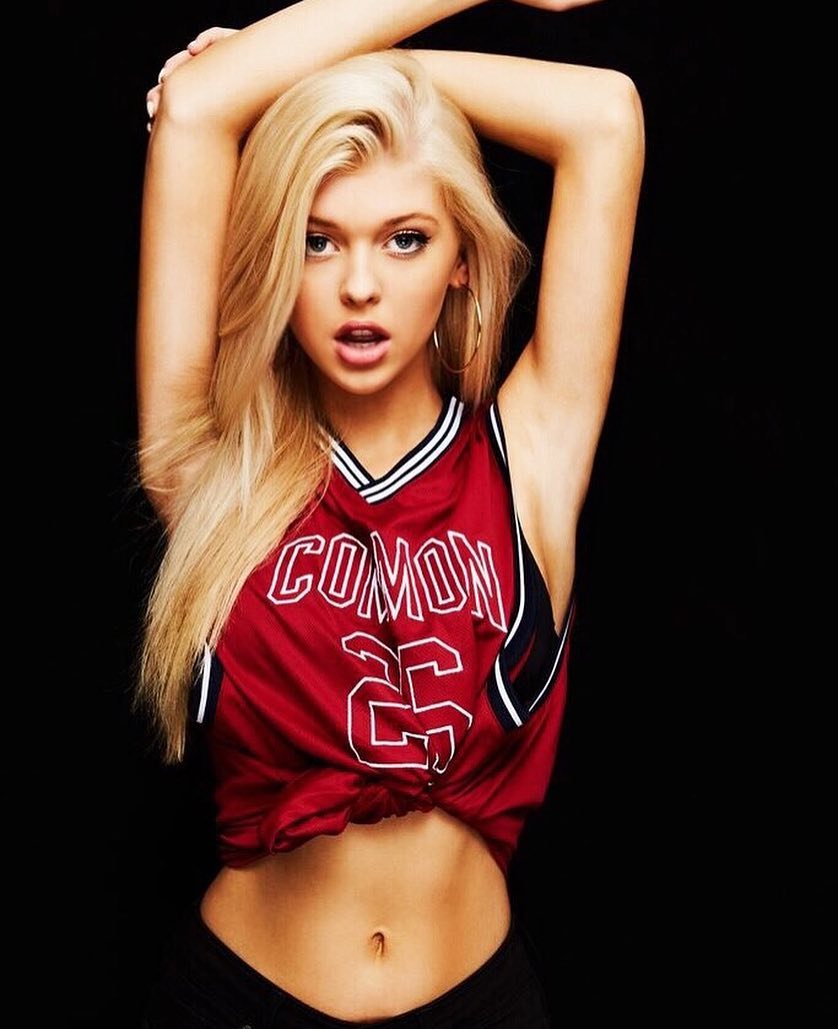 Loren Gray is a Musical.ly star from Pennsylvania in the United States. Her user name on musical.ly is called lorengray and she has over 18 million followers. She is also popular on other platforms such as YouTube, Instagram and YouNow. She started doing Musical.ly back in March 2015, a year after joining YouNow. 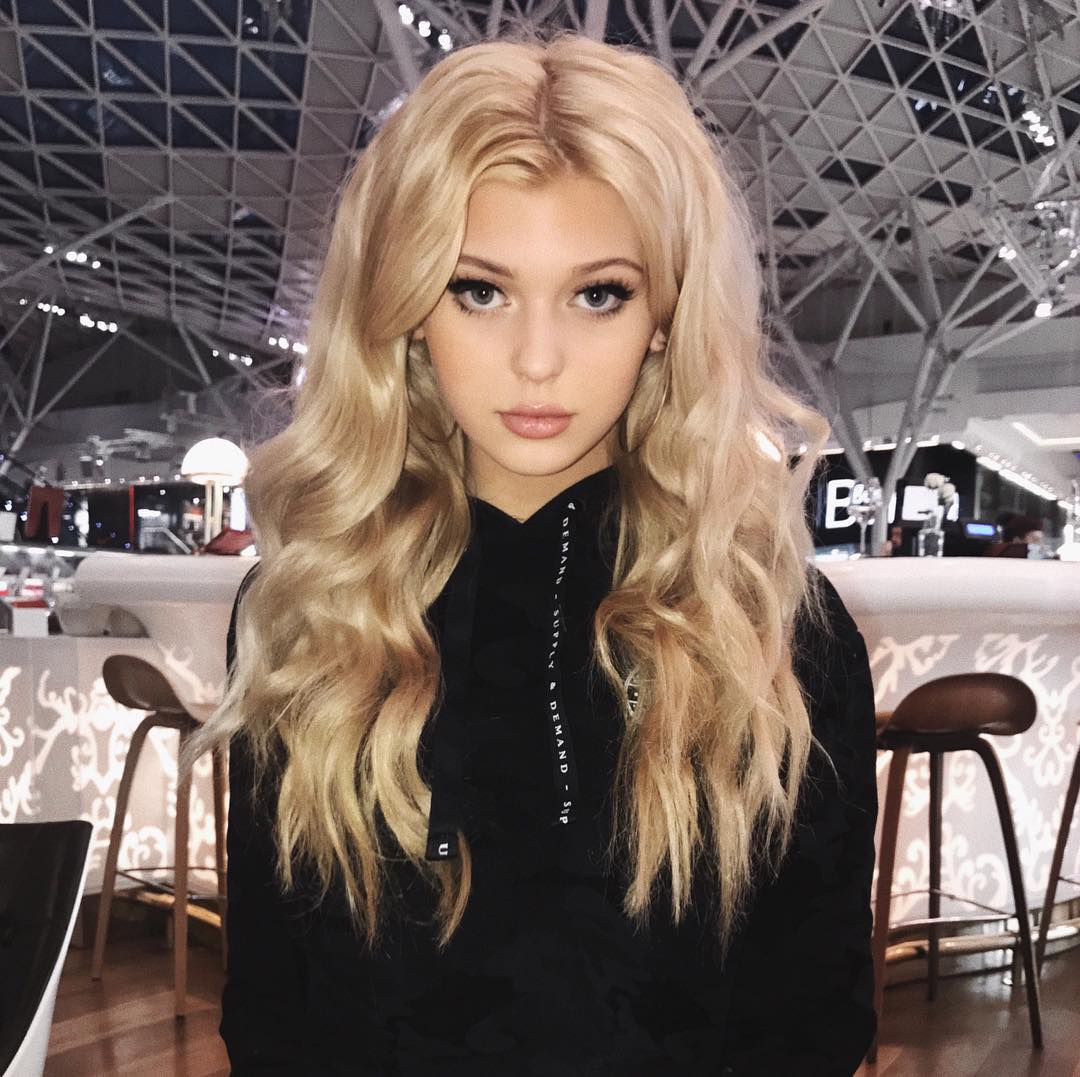 Loren has also started growing her YouTube channel and currently has over 1.3 million subscribers. She uploads around once a week on the platform. Her videos are mainly skit videos and has collaborated with other YouTubers like Baby Ariel, Brennen Taylor, Mario Selman, Westan Koury, Zack Clayton etc

She has been featured by Teen Vogue and Seventeen Magazine. She also go award nominations at the People’s Choice Awards, Teen Choice Awards and the VMAs.