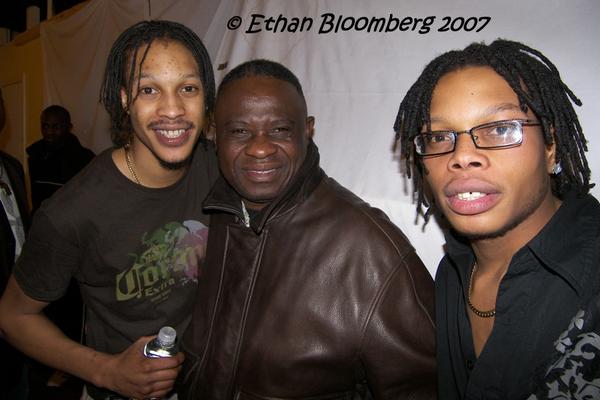 Do you remember the Longomba brothers? Christian and Lovy? They are the duo behind hits like Vuta Pumz, Shika More, Queen, Piga Makofi, Chukua etc. They left for the United States around 9 years ago when their music career was just taking off.

Why did they leave? In an interview with the Daily Nation Lovy stated this:

“It was easy for me to make the decision to move,” he explains.

“By the time I was leaving Kenya, The Longombas were on top of the food chain-musically speaking. There were not many musicians doing what we were doing.

We got fans of all ages and backgrounds to listen and dance to our music and it was just time to move on to other projects!”

Well currently Christian is still doing music and recently he won a battle against a brain tumor that threatened his life. His brother Lovy is more of a preacher, healer and prophet than a musician. 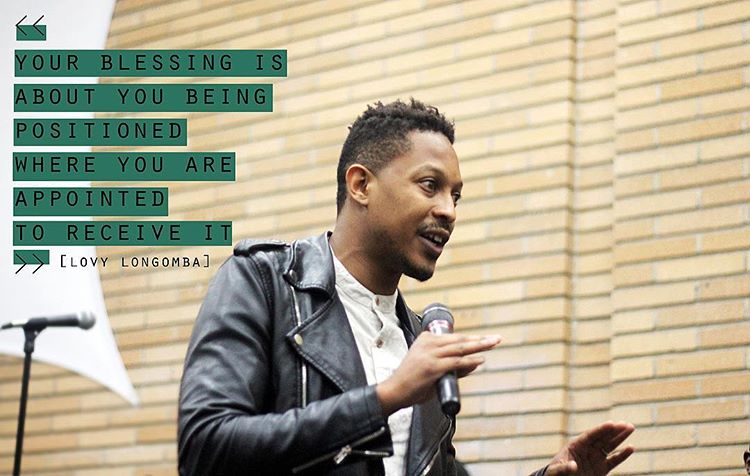 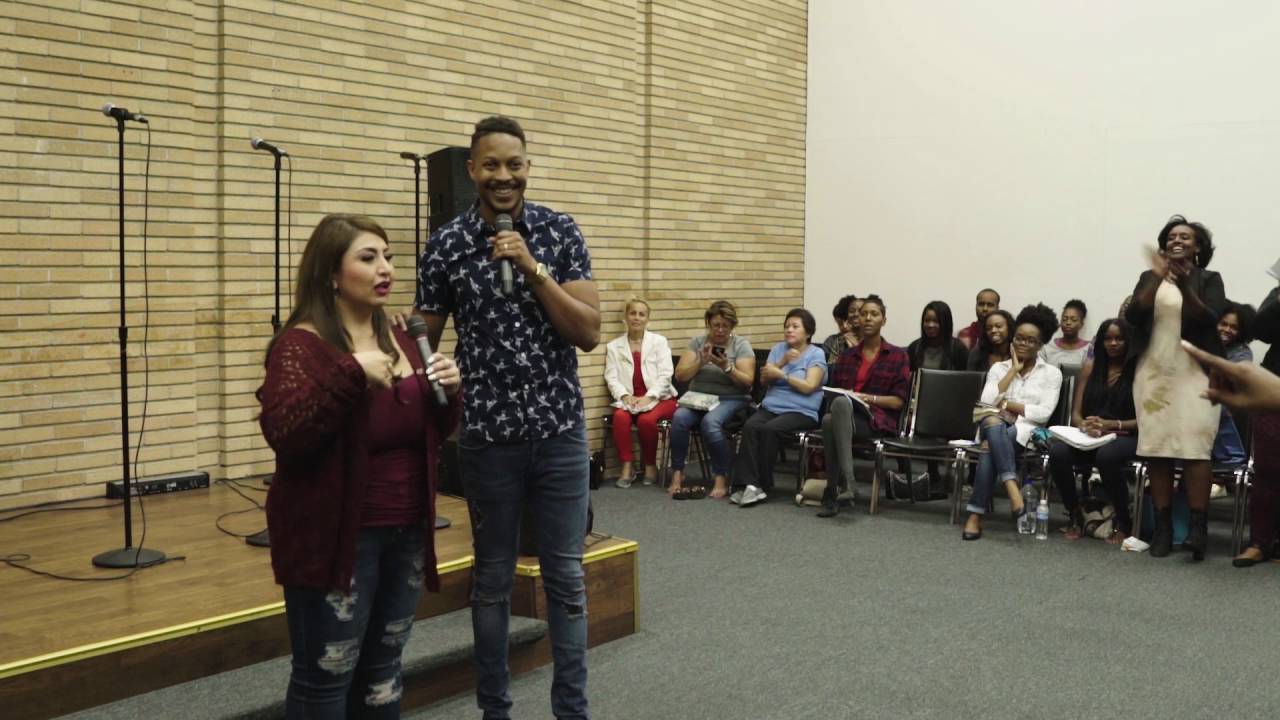 Lovy preaches at Revelation Church of Jesus Chris Ministries (RCJC Ministries). It was founded by him and Ida Longomba. So far it has existed for a couple of months and has a young following. 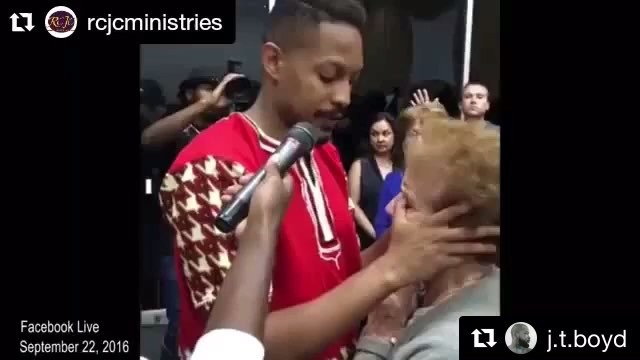 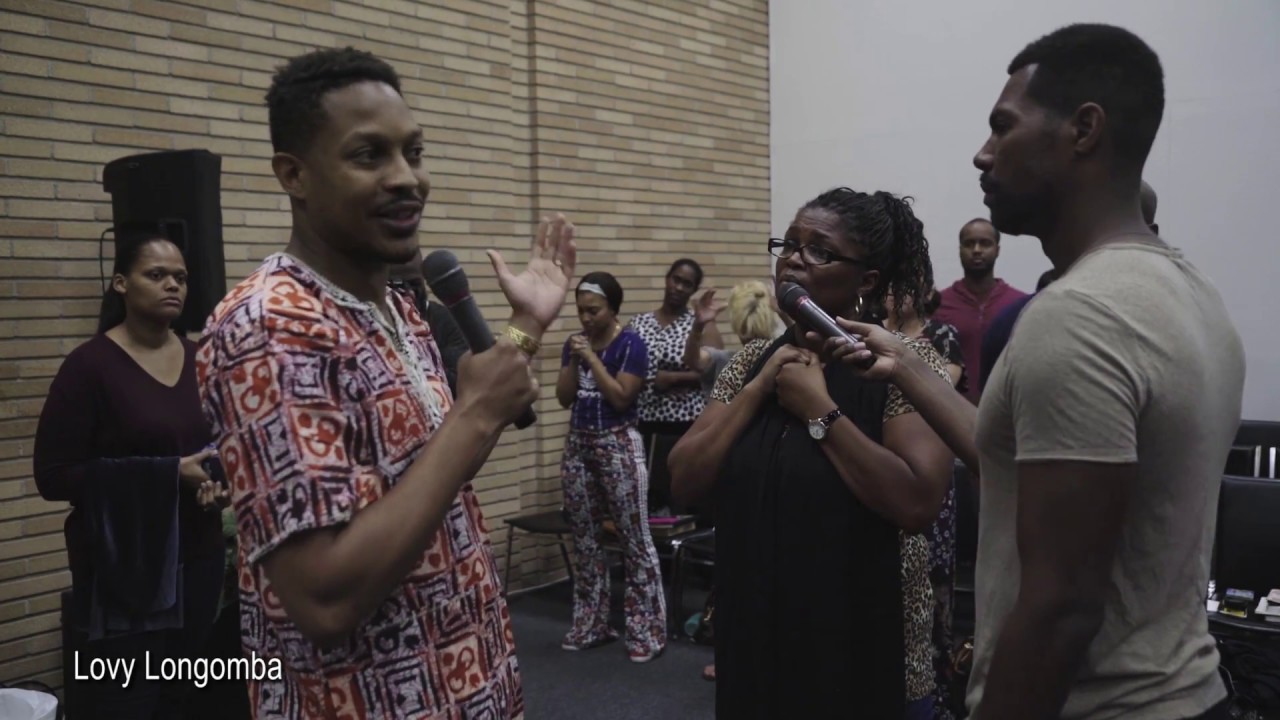 In terms of miracles, Lovy claims he has healed cancer kidney failure and even blindness.