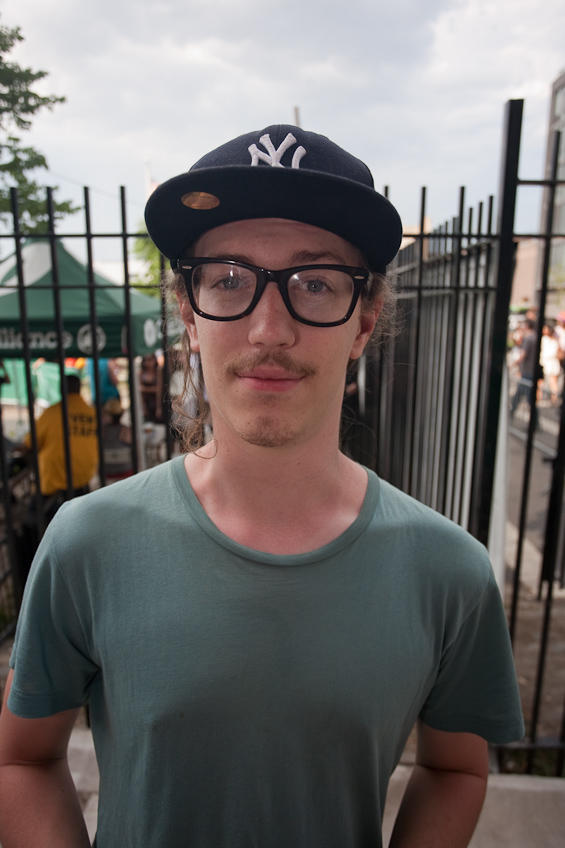 Lucian Buscemi is an American guy who is popular due to the fact that he is Steve Buscemi’s son. Steve is an American actor, director, writer and producer who has starred in numerous films such as Con Air, Armageddon, Desperado etc.

Lucian was born on 30th June, 1990 in New York and grew up in Park Slope as an only child. He was a big fan of various rock bands such as The Clash and The Ramones hence as a child he wanted to be a musician. He ended up learning to play different instruments. He then formed a band known as Fiasco together with his friends Jonathan Edelsten (guitar/vocalist) and Julian Bennett Holmes (drums). Their music genre is generally rock music of different types.

God Loves Fiasco was the band’s first album which was released on June 24th, 2007. Due to its reception, they ended up releasing more albums by the names Native Canadians, Fabulous Bozo FP and Sinus Rhythm Breakdown. However, in 2012 they took an indefinite hiatus. 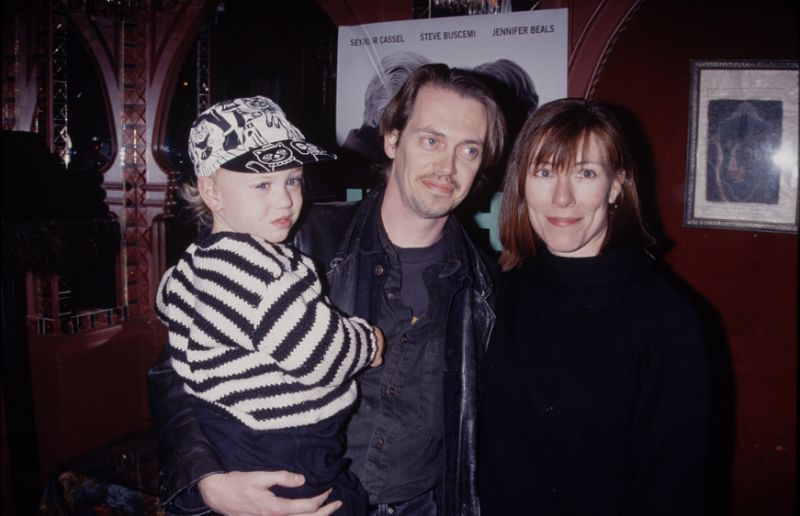 Lucian ventured into acting through featuring in movies like Sal, Tree Lounges, The Sopranos and 4:44 Last Day On Earth.