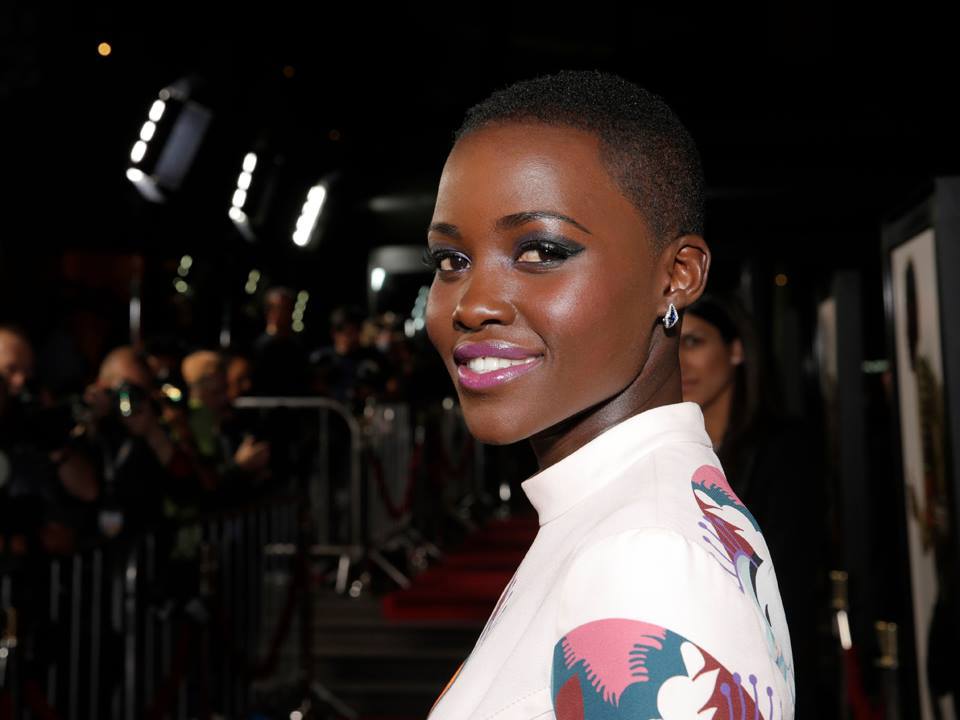 Oscar-winnig actress Lupita Nyong’o has joined the cast of Star Wars: Episode VII. The film is being produced in Abu Dhabi and no details about the character she will play have been given.

Lucas Film president and Episode VII producer is very excited about the addition of Lupita into the film. Episode VII will be set 30 years after the events in 1983’s Return of the Jedi.

YOU MAY ALSO LIKE: A Really Entertaining Blog From A Great Kenyan Girl