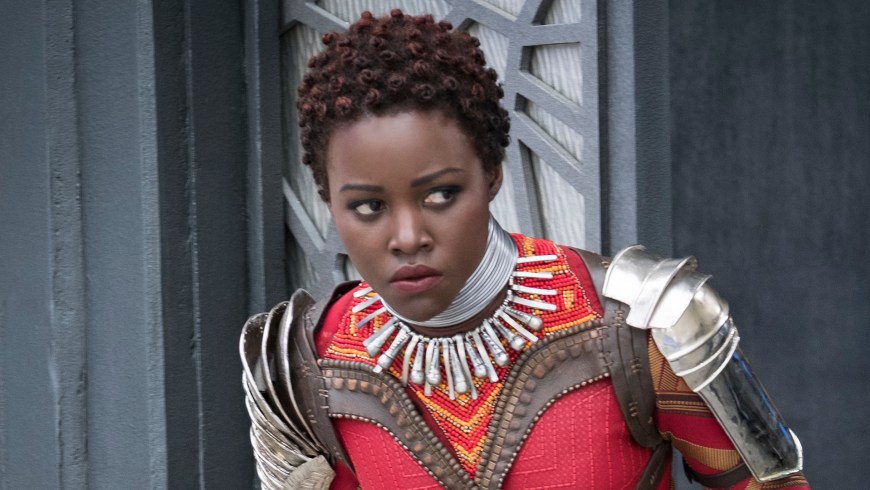 Oscar winning actress Lupita Nyong’o has once again sneaked into the country without anyone noticing that she is around. She headed directly to Kisumu where she had a number of several closed door meetings however, the press were warned not to take any photos of the famous actress.

The Black Panther star arrived in Kisumu at 10am. She was in the company of international investors keen to support creative projects in Kisumu and they were welcomed by the County Executive Commitee members and comedian Jalang’o. She had closed door meetings with her father Professor Anyang Nyong’o who is also the governor of the county. Afterwards she secretly made her way to the Goan Institute where she surprised artists who were only expecting to see government officials. However, they were not allowed to share her photos online without her permission.

It is not clear how long she will be in the country.