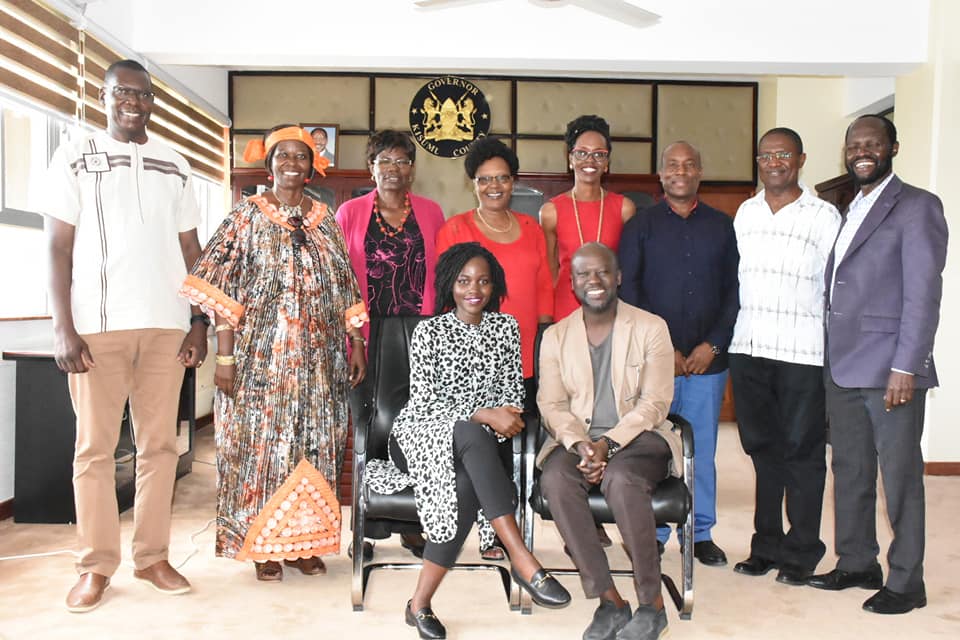 Lupita Nyong’o recently secretly flew into the country and went straight to Kisumu with a group of investors. Very little information had been given about the purpose of her visit till late yesterday when her father gave a press statement about her visit. He posted:

The purpose of their visit, at the invitation of Governor Anyang’ Nyong’o, was to meet the artists of all genres, in Kisumu and gain an understanding of their needs and aspirations with the aim of commencing planning for the development of an ultra modern iconic Arts and Culture Centre in Kisumu. The region is awash with artists and the desire to revolutionize the art industry has existed for ages.

After a brief courtesy call in the Governor’s oﬃce where the visitors met some of the County ministers and oﬃcials, the team visited several cultural sites and arts facilities in Kisumu, such as Kanyakwar Cultural Centre, Goan Institute, Kisumu Museum and Kisumu Social Hall. The team also enjoyed a boat cruise along Lake Victoria. They also visited artisans at their work spaces, e.g. the Maasai Market. 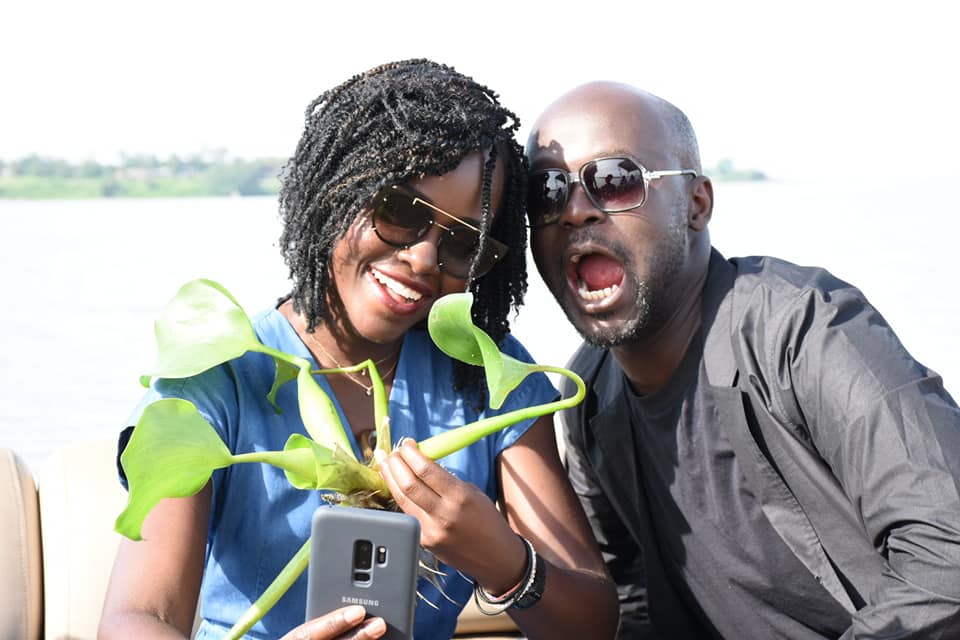 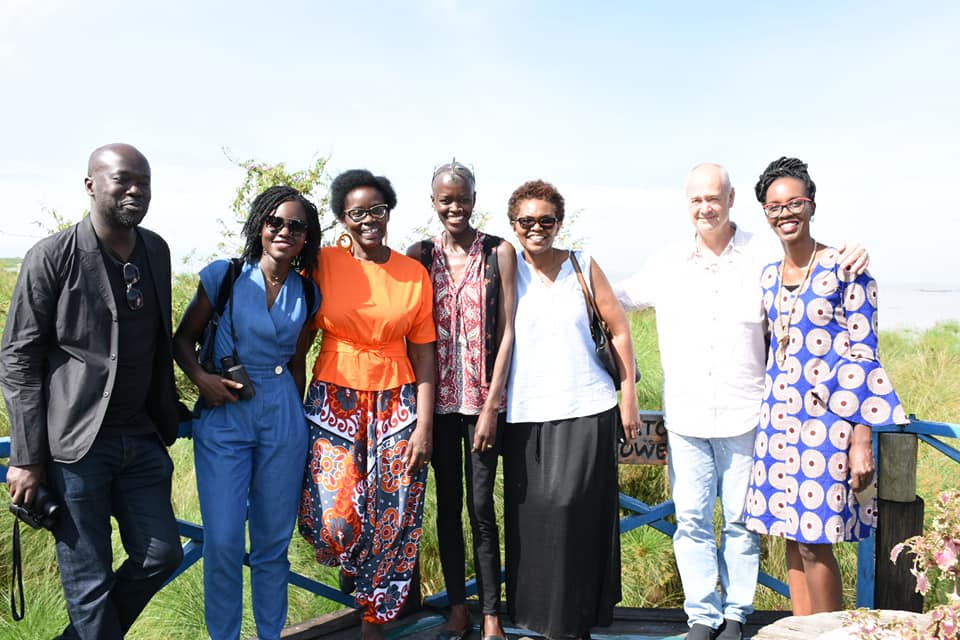 The team later had a joint meeting with Kisumu Artists where representatives of various arts genres presented pertinent issues currently impacting the arts industry in Kisumu. Representatives included Willis Otieno for visual arts; Geoge Chunga for story telling; Albert Wandago for film production; Winnie Wadera and Mathew Odaba for emcees; Ati Sanna for performing artists; Moses Oduwa and Obat Masira for theatre; Kysh Roberts and Winnie Wenger for fashion; John Diang’a for sculpture; and Philemon Odhiambo for puppetry. The panel discussions and presentations were robust and vibrant with participants sharing their experiences and recommendations to improvethe arts industry in Kisumu. It became increasingly evident that the arts and culture hold a prominent place in the socio economic arena of Kisumu County. The Deputy Governor, Dr Mathew Owili also joined in the discussions and was happy to receive the visitors. In her remarks as she steered the discussions on the way forward on the second day, Joy Mboya while sharing the journey towards the transformation of The GoDown in Nairobi, termed the event historical as this level of consultation and listening by government had not been witnessed anywhere else in Kenya. 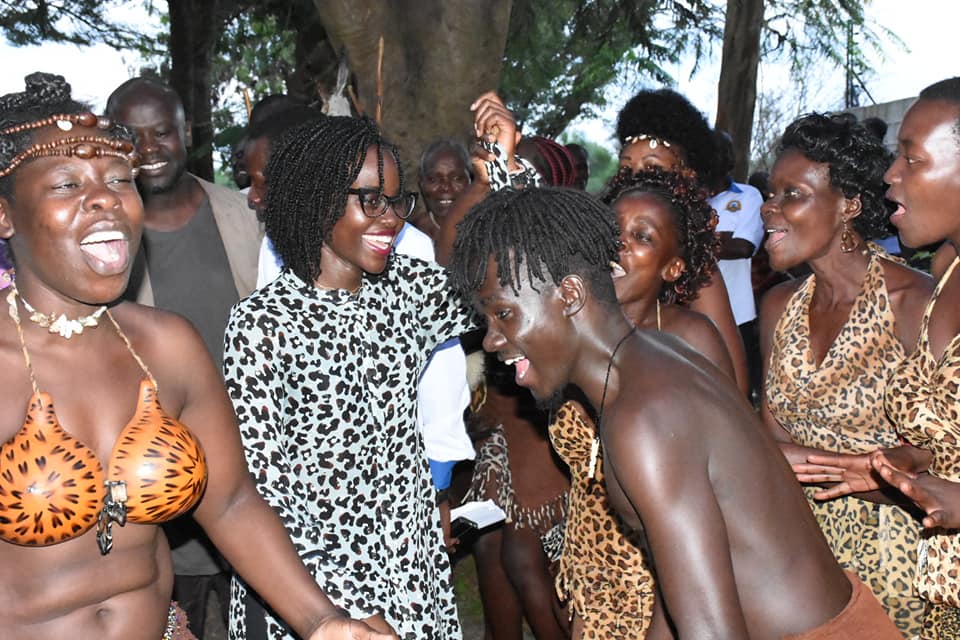 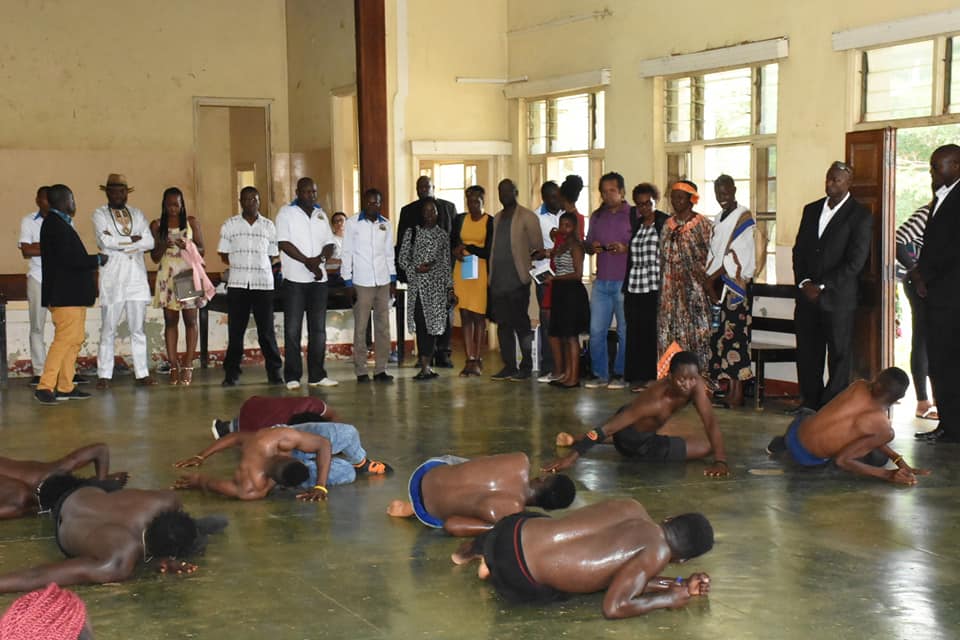 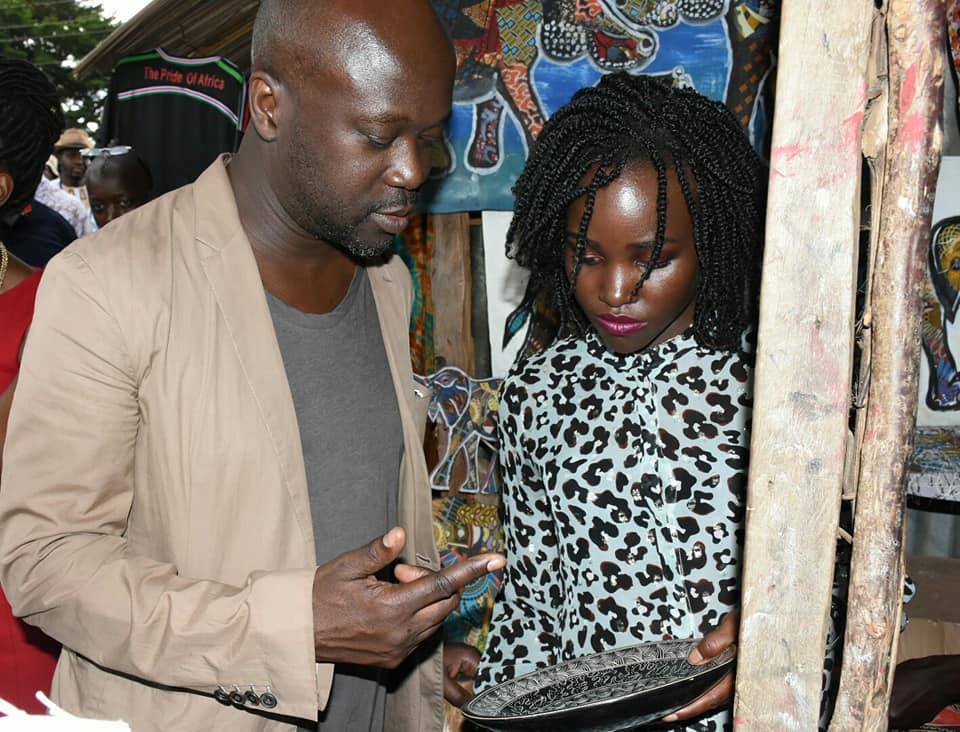 Mr Adjaye observed that the social hall had been very well conceptualized at the outset and was a very appropriate space that could be enhanced to serve a lot of the needs that had been identified and highlighted during the discussions. He encouraged the artists to make optimal use of all the existing spaces, even as they sought to establish the dream centre.

Lupita Nyong’o on her part lauded the artists for taking their time to join her and expressed gratitude for their open deliberations and for speaking their minds. She also urged local artists to master their art and promote high quality. She observed that Kisumu County was so rich in talent and she was impressed by the potential of what she saw. John Diang’a aptly summarized her sentiments when he told the artists, “all you need isyour eyes, your brain, and your heart. “

Doris Ombara, Kisumu City Manager explained that Kisumu Urban Project ( KUP) had set aside Ksh. 80 million for the renovation of the Kisumu Social Hall. She also urged artists to consider utilising the former city chambers, which were central and had plenty of space. 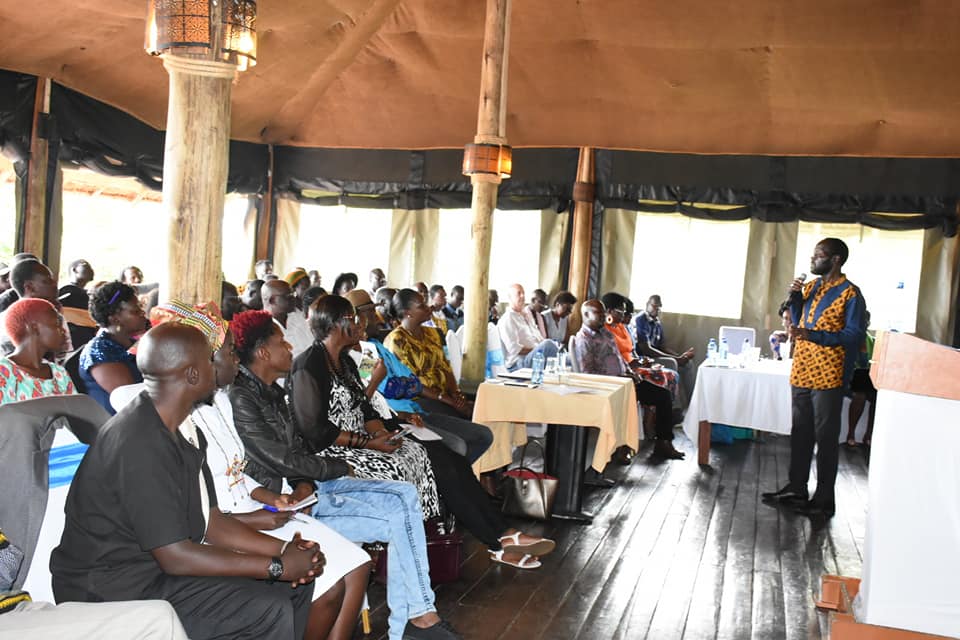 Governor Anyang’ Nyong’o promised to invite artists to join the Kisumu County Economic and Social Council that will take care of the relationship between the government and private sector through formulated regulations. He emphasized that the establishment of an ultra modern art centre fully equipped to address the current needs of artists in Kisumu, will greatly promote the arts, culture, livelihood and tourismin Kisumu County. He encouraged the young and the older artists to hype their stories and activities for the world to know.

Mr Adjaye and Lupita had the opportunity of meeting Rt. Hon. Raila Odinga who expressed his pleasure attheir support for the arts in Kisumu County, for the benefit of Kenya as a whole. 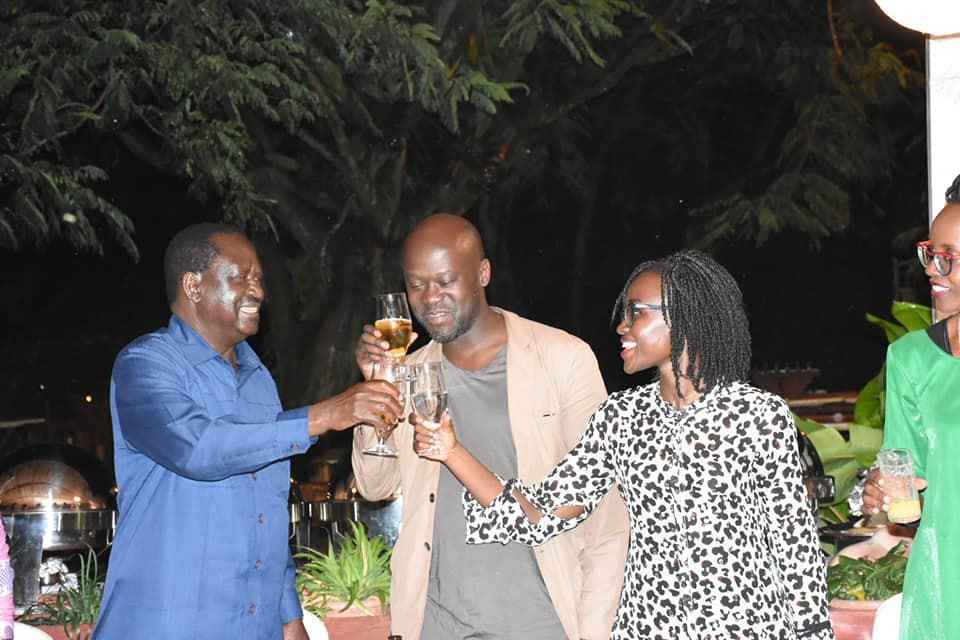