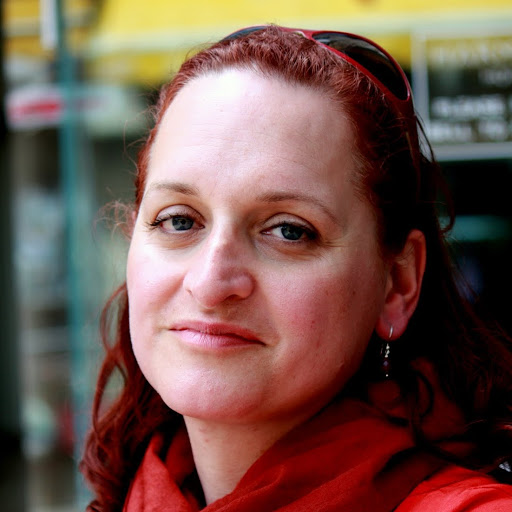 Lynette is an American Historian and military expert who is famous for her transformation from male to female. She was born on 17th December 1966 in New York as Aryeh Judah Schoen Nusbacher. She underwent gender reassignment in 2007 and became known as Lynette Nusbacher. She is a Jew and tries to keep the history of the Jews alive.

Lynette is married to Melanie Bright since 1998. They have two children and live near Guildford, Surrey in England. 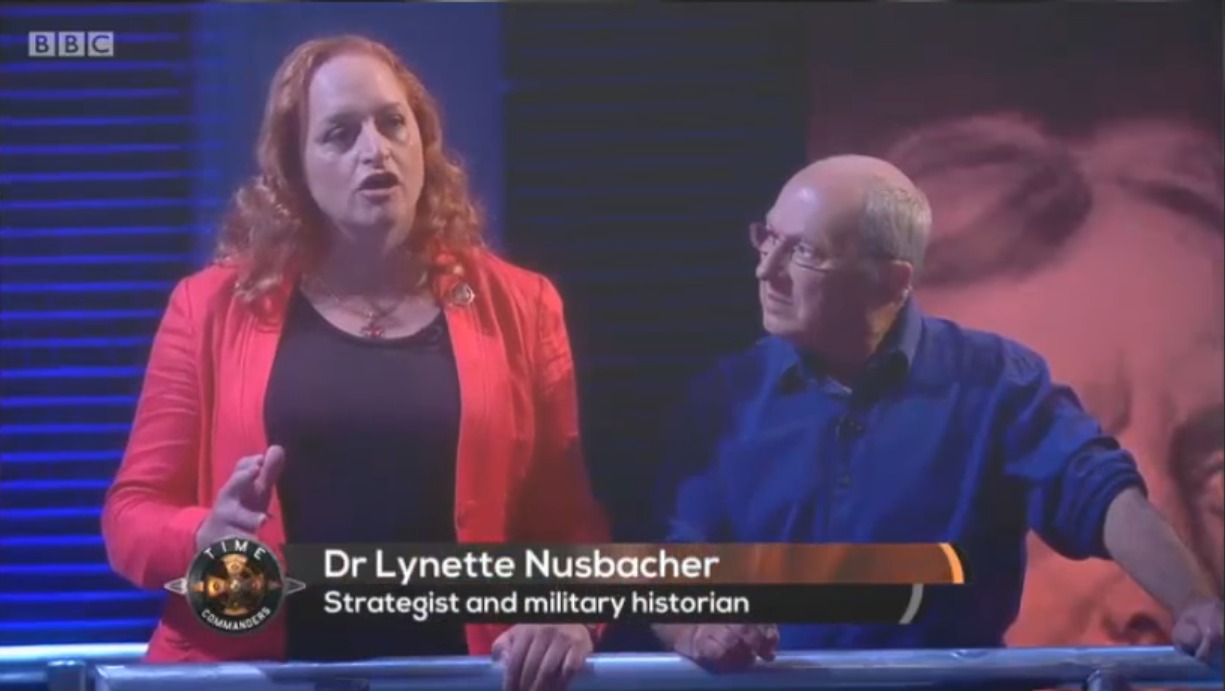 Lynette started as an administrator at the University of Toronto from 1988 to 1994. She then moved to the Canadian Armed Forces as a logistics officer till 2000. She has also worked at the cabinet office in London, UK as the head of strategy horizons unit before becoming a lecturer at the University of Reading in Berkshire, UK. She was also a senior lecturer of war strategies at The Royal Military Academy, Sandhurts from 1999 to 2013.

She started a blog in 2011 called Nusbacher Associates where she guides people to explore new opportunities in technology and cyber Tech.

As an author she has written War and Conflict in 2003 and The Battle of Bannockburn 1314. She has also written articles for The Times of Israel.