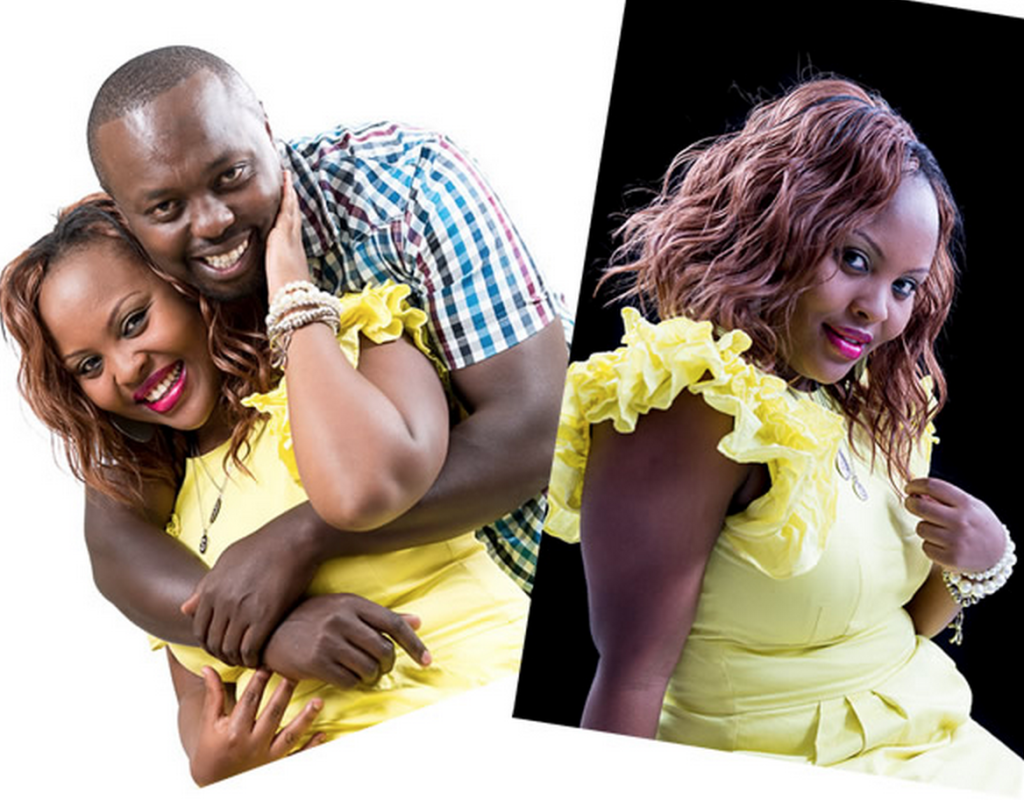 Machachari actress Sophia recently took a break from acting so as to go for her maternity leave since she had to give birth. She had a bouncing baby girl and she shared the photos on social media. The baby is three months old and has appeared on a number of episodes on Machachari. Check out their photos. 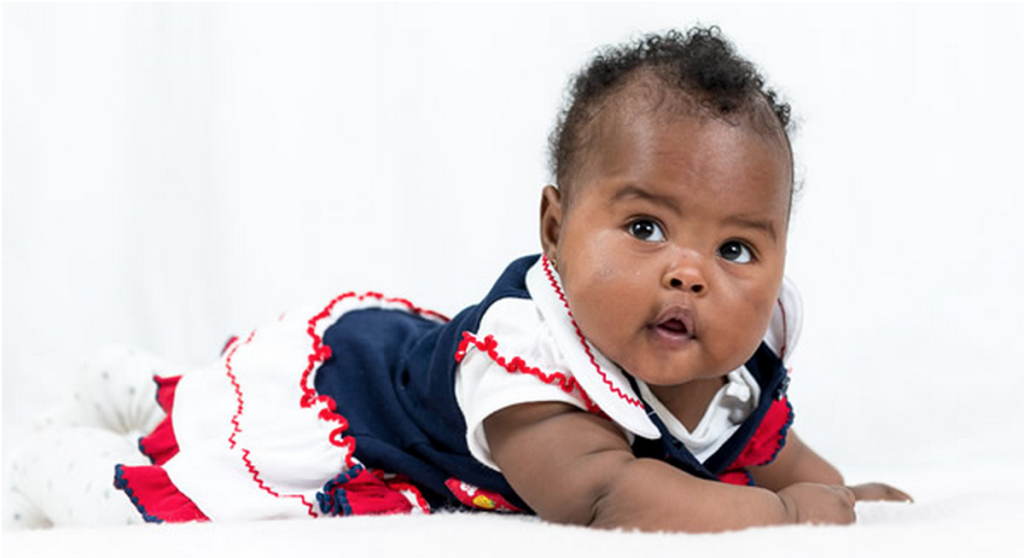 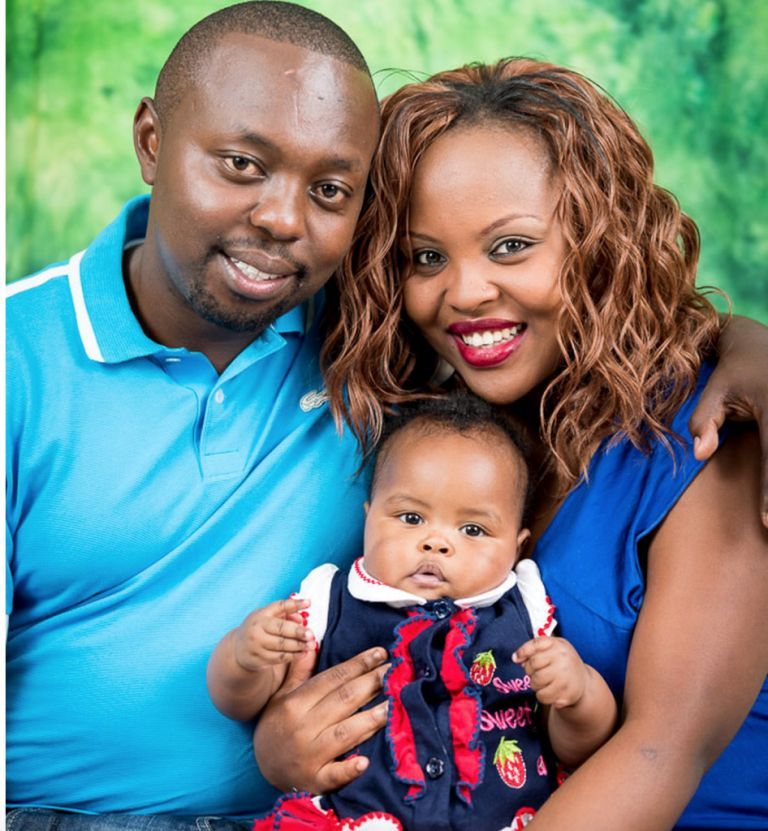