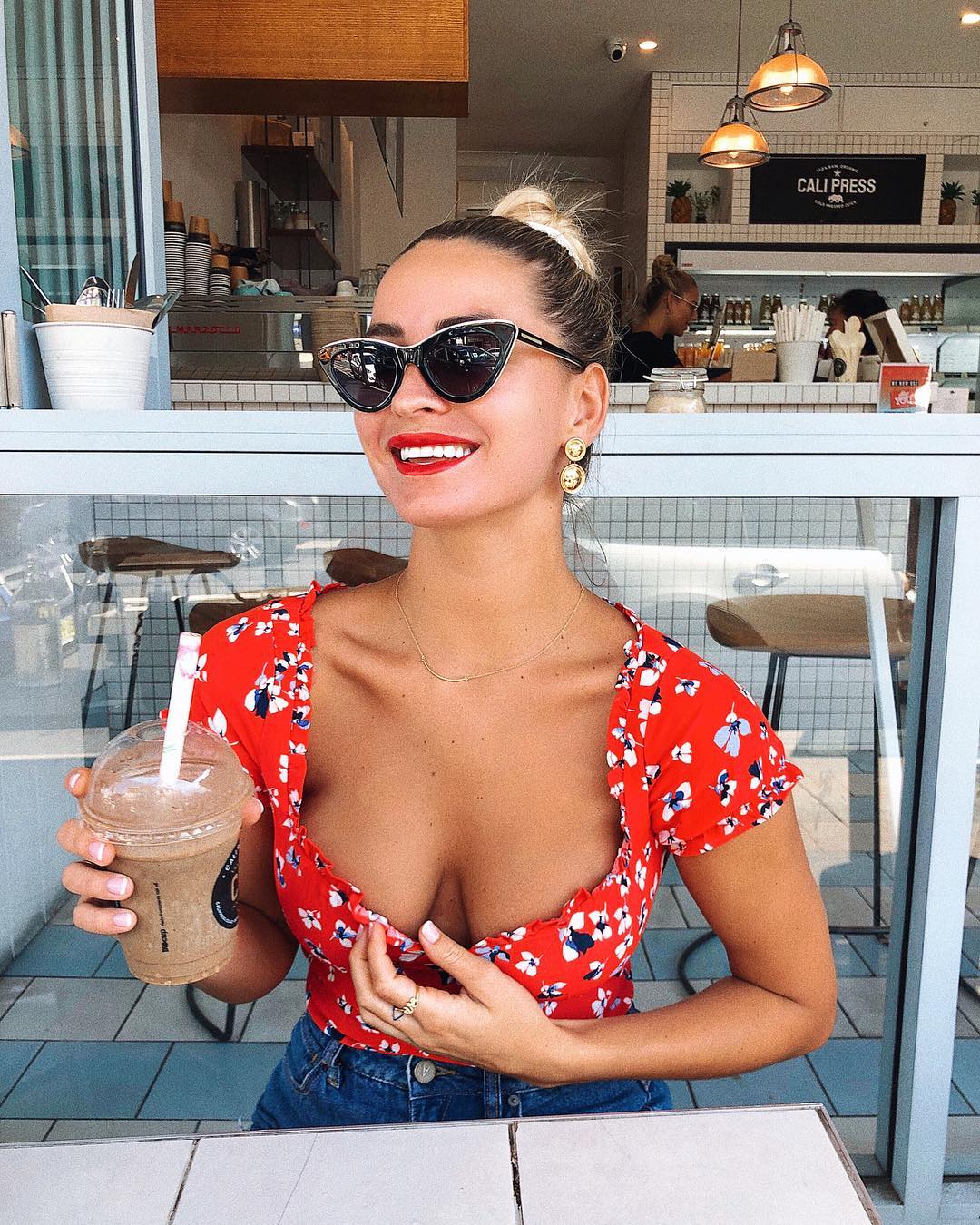 Madison is an Australian model and owner of a clothing store, Marli. She was born on 6th July 1995 in Brisbane, Australia. Currently she lives in Sydney. She moved to Sydney at the age of 18. When she was young she participated in swimming competitions. No information is available on her early life, parents or siblings. 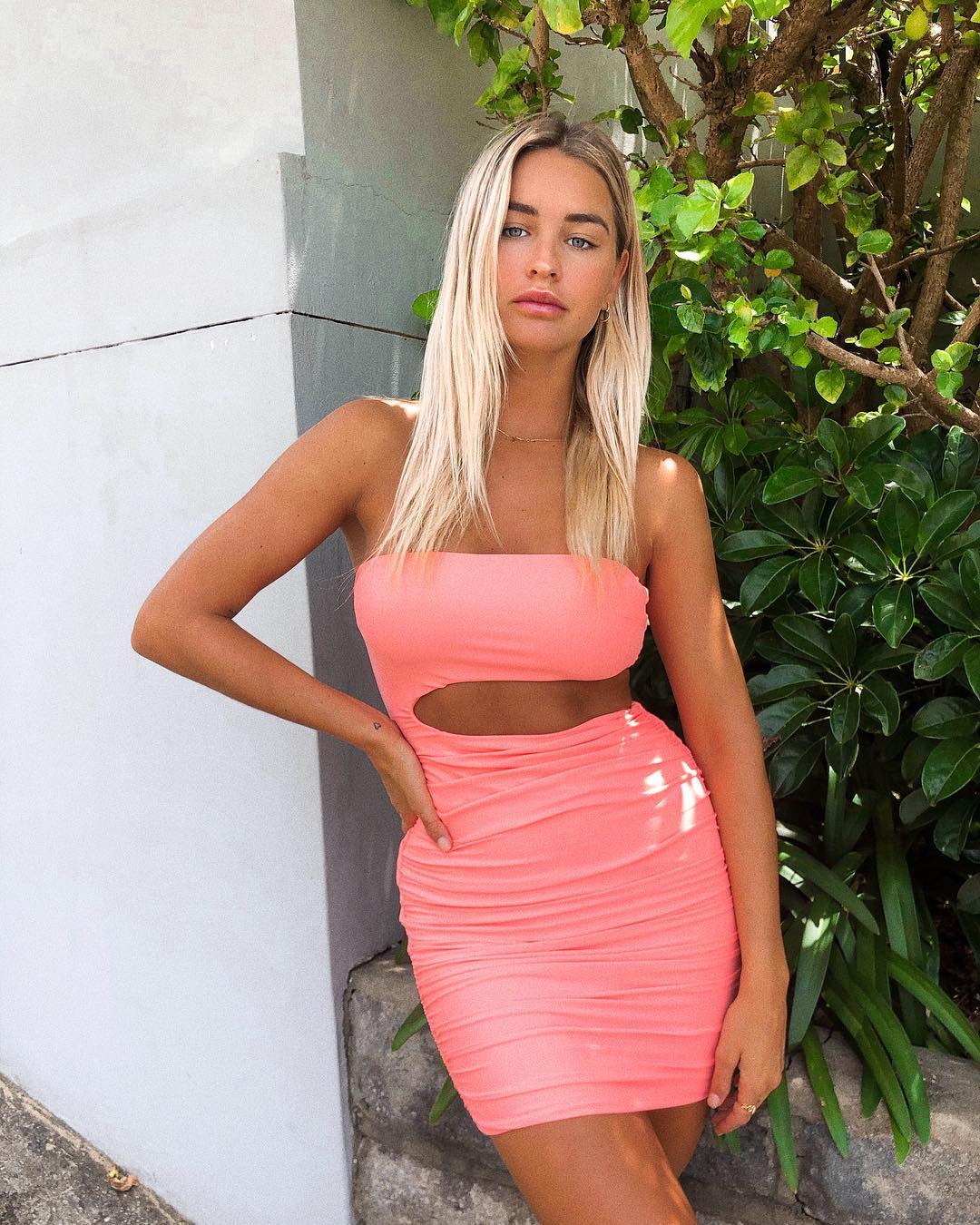 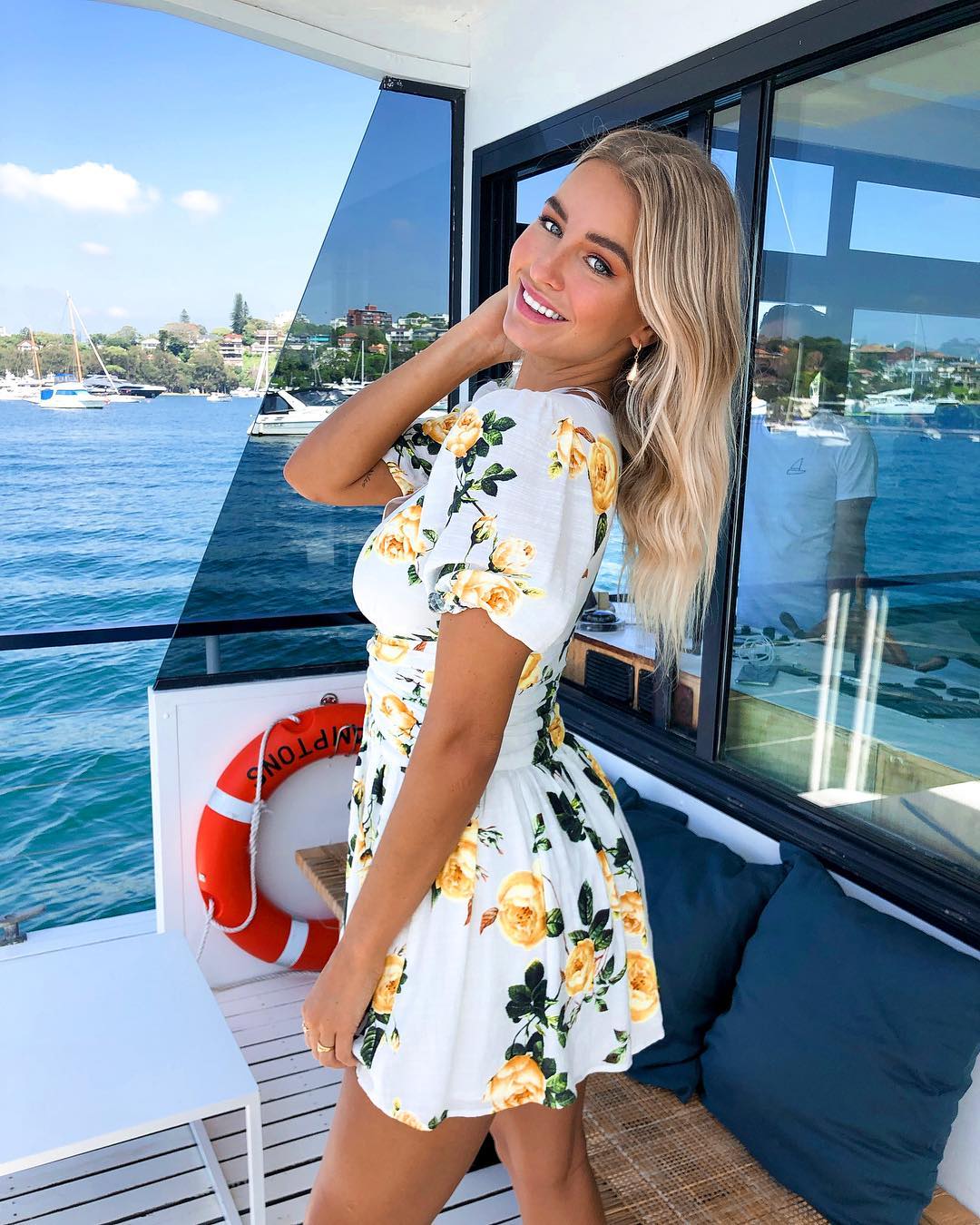 Maxim is an Australian model known as the face for Windsor Smith. She has graced magazine covers like Vogue Australia, Maxim Australia. She started modeling at the age of 17 which she did for one year before getting signed by Scoop and Chic when she turned 18 years.

She owns a retail shop called Marli which deals with mostly swim wear, crop tops and leggings. In terms of ads, she has done ads for Sunseeker, City Beach, Glassons, Lounge underwear and Billabong.