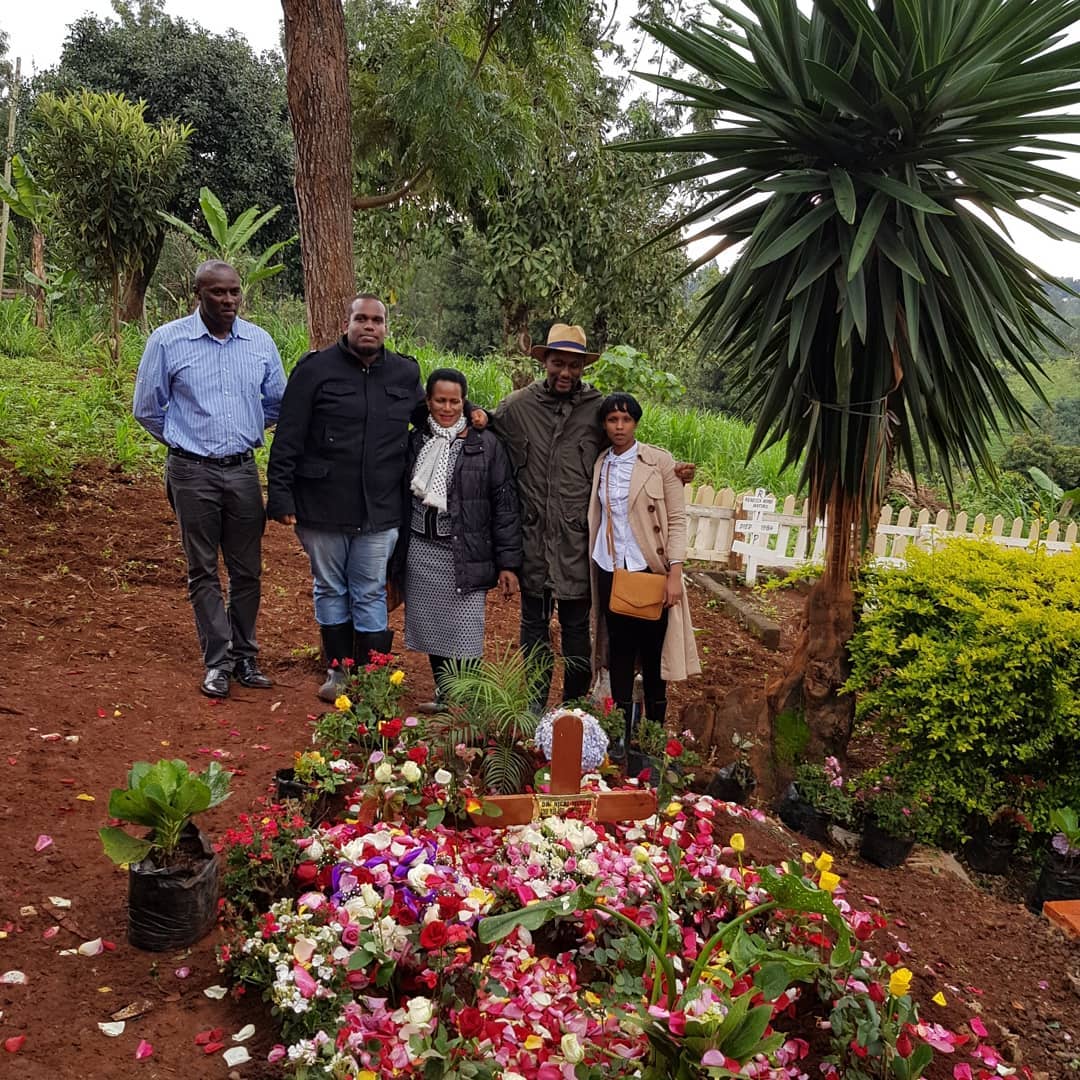 A year ago, Madrexx and DJ Stlyez were mourning the death of their elder sister, Dr Njeri Muigai. She had a freak accident at her house and was found unconscious on the bathroom floor. She was rushed to the Nairobi Hospital where she was pronounced dead on arrival.

Dr Njeri had been working in the Health Ministry for more than nine years. She was eight months pregnant at the time of her passing. Both she and her unborn child didn’t survive.

Madtraxx, DJ Stylez and other family members met up at her grave during the one year anniversary. He captioned the photos posted: One year later. feels like a dream. I think of my big sis every day. Gone but never forgotten 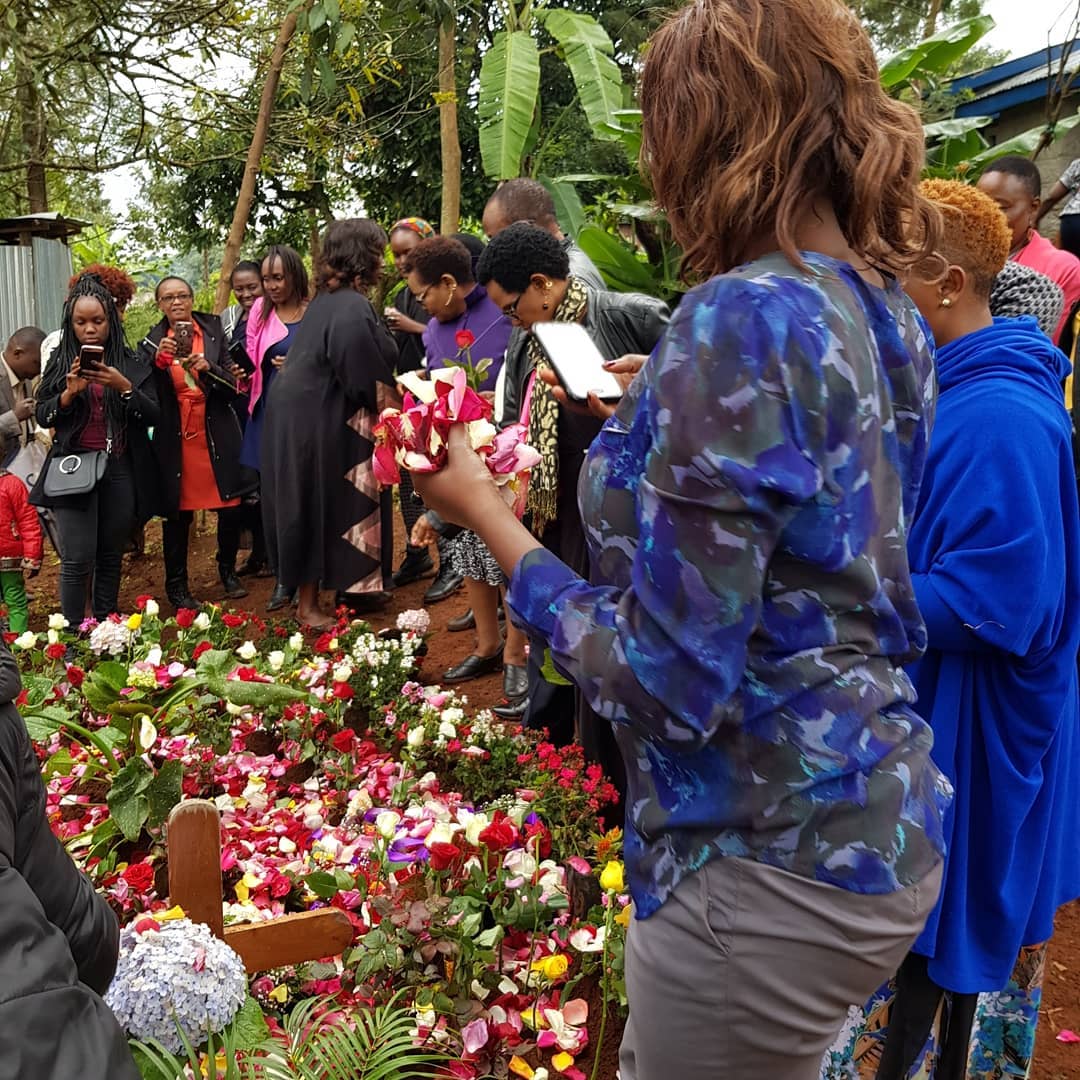 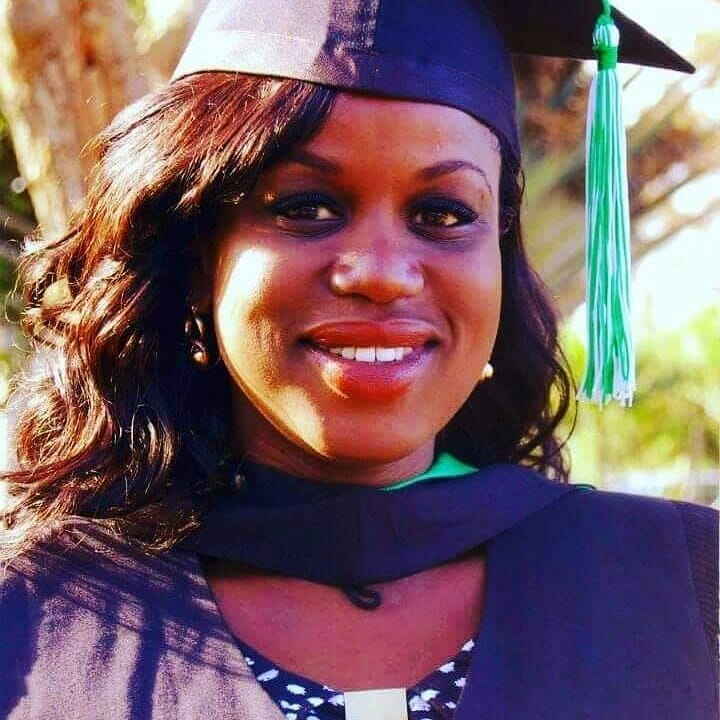 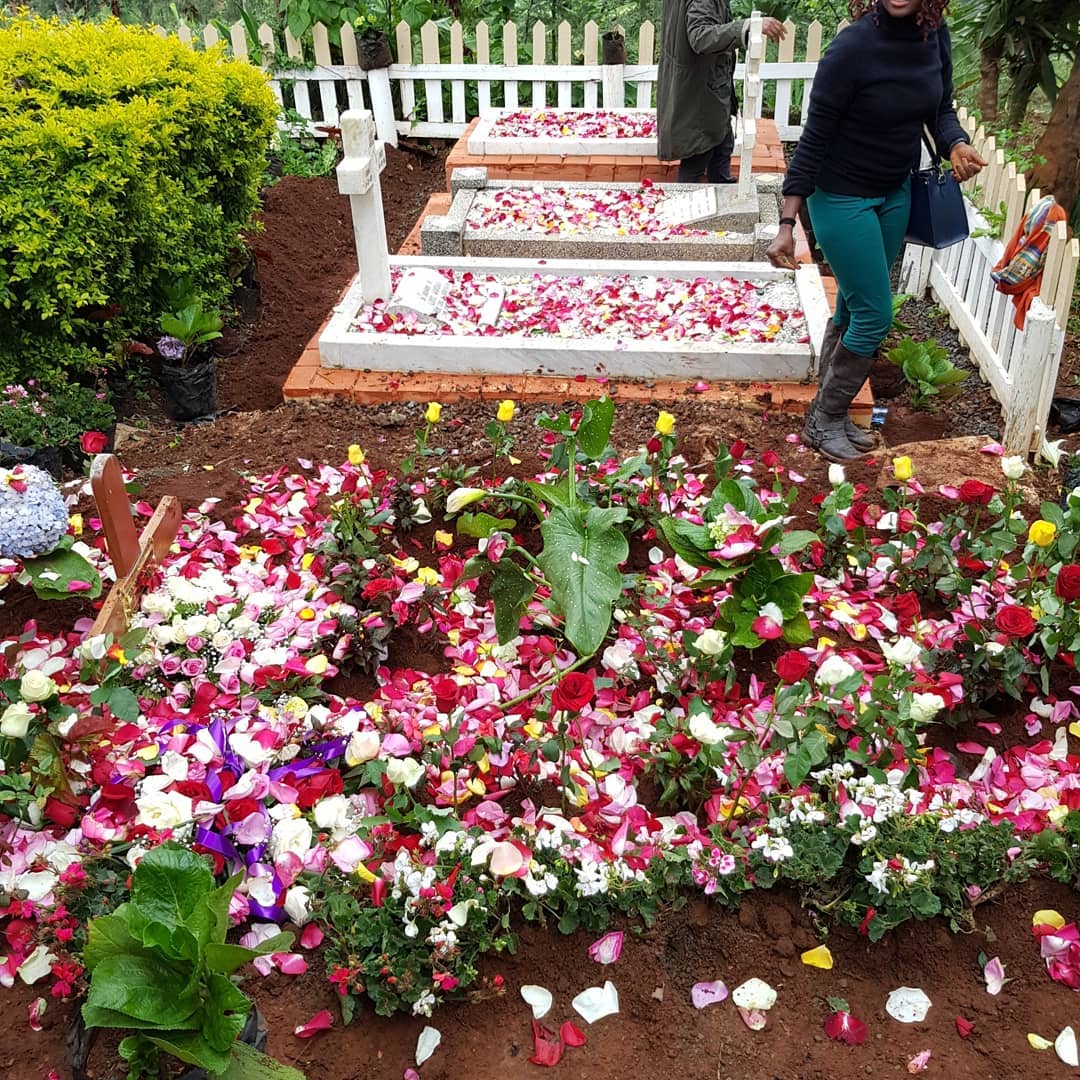 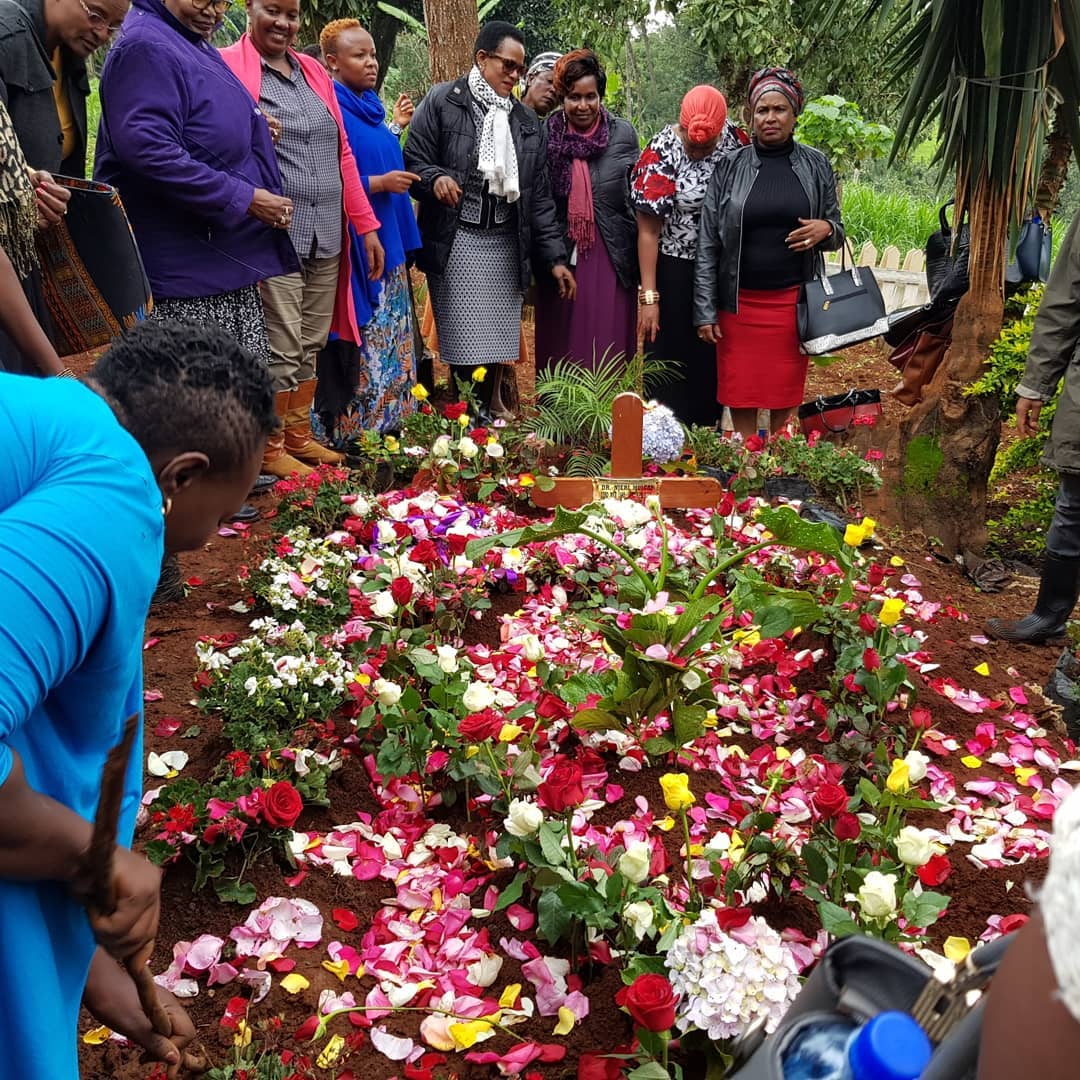