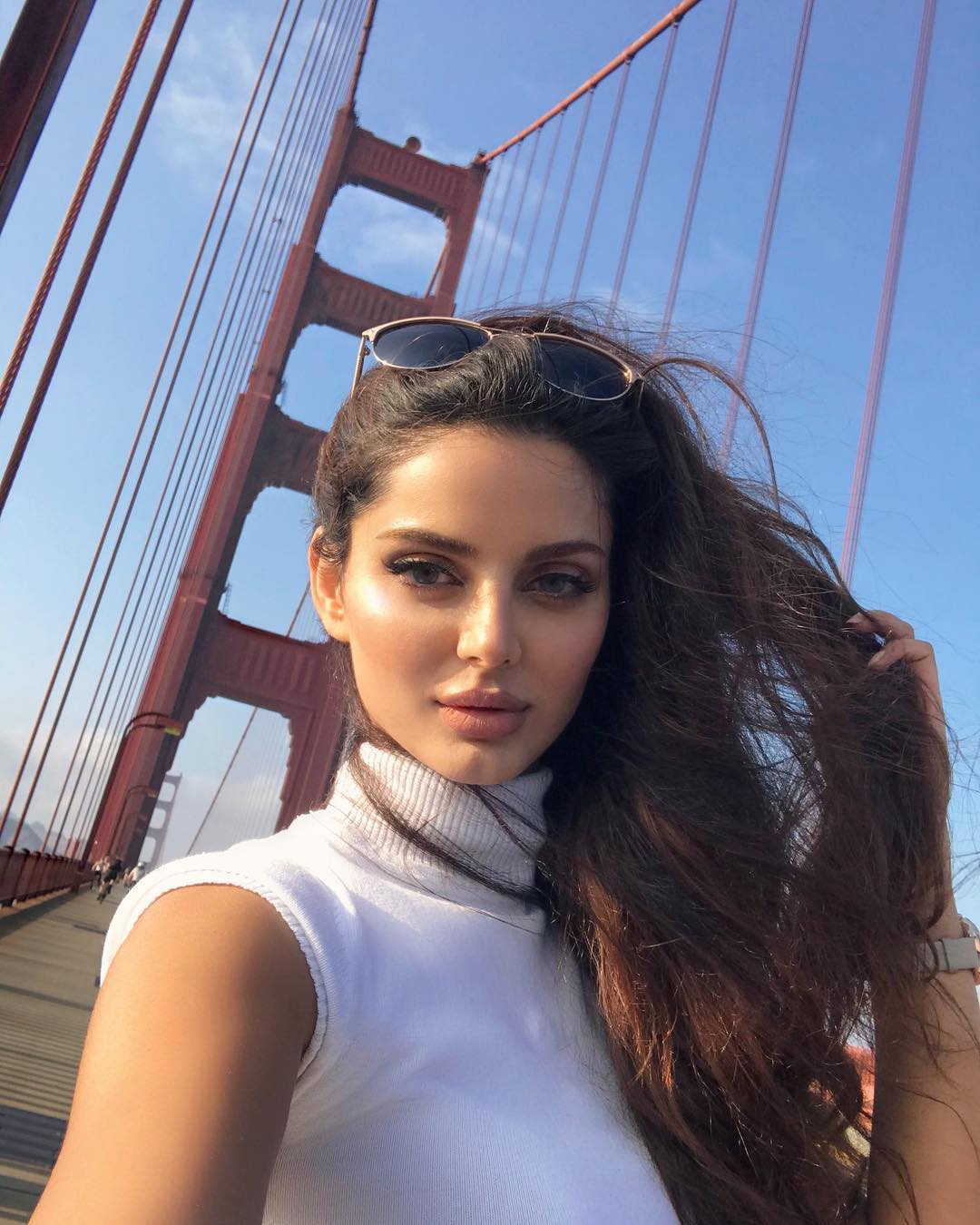 Jaberi is a model and a social media personality. She was born on 17th June 1989 in Isfahan, Iran but currently lives in San Diego, California. She has a diploma in Maths and Physics. She has a sister by the name Rahi Jaberi. She has not revealed the name of her mother but frequently posts pictures of her. No information is available about her early life. 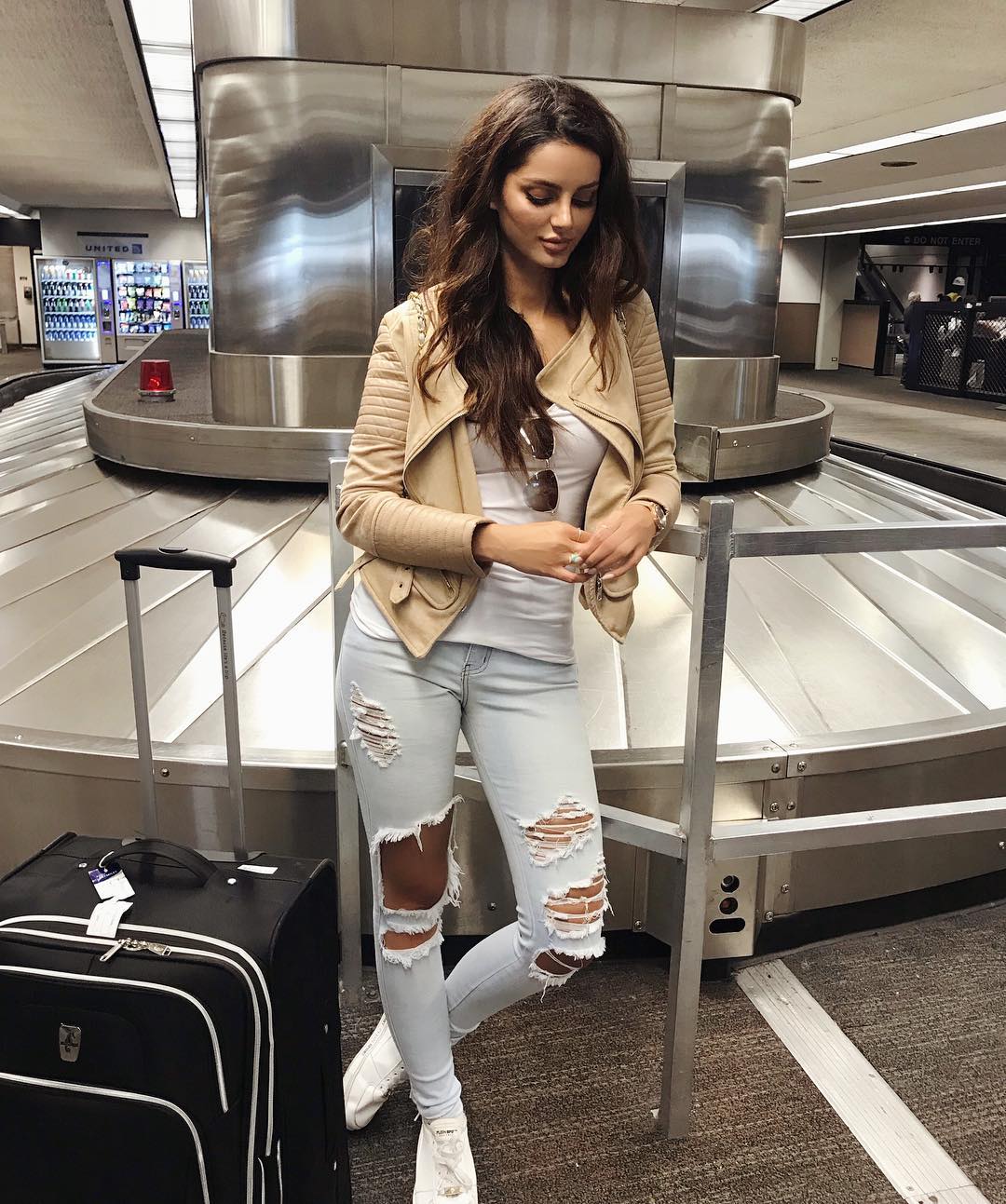 Jaberi is a model who has modeled for brands such as Miss Holly Clothing Designs, Philip Plein, Guess, Michael Costello, Marc Jacobs, Posh Designs and Walter Mendez. In 2016 she was voted at number 12 in the 2016 MODE’s World’s 100 Most Beautiful Women.