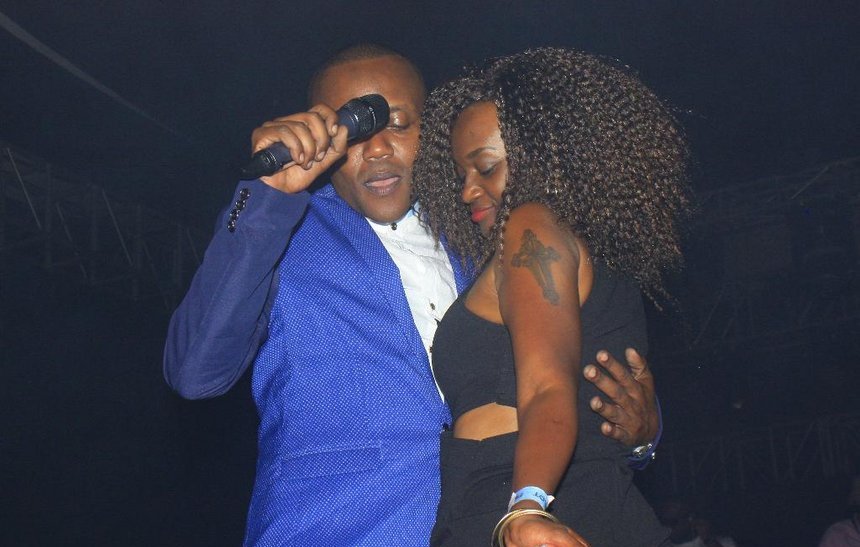 Radio king Maina Kageni recently celebrated his birthday but did not reveal his age. It is highly likely he is in his late 30s. This time round he did not have a mega party as many people would expect a celebrity of his status would do so.

Instead, Maina decided to have a low key dinner and shared a throw back photo of himself to show how far he has come. He also shared the gift his friend and co-star Mwalimu King’ang’i bought him. 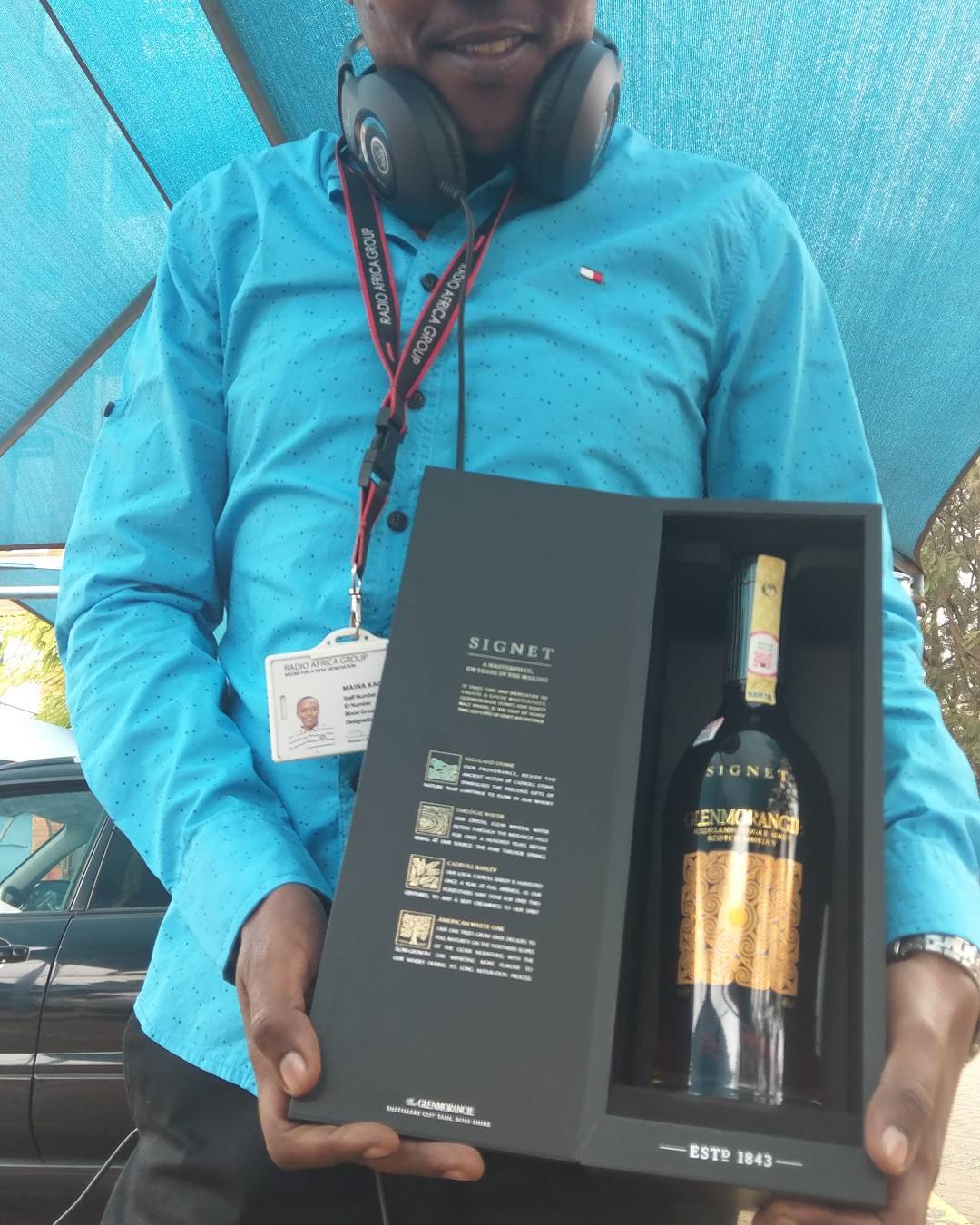 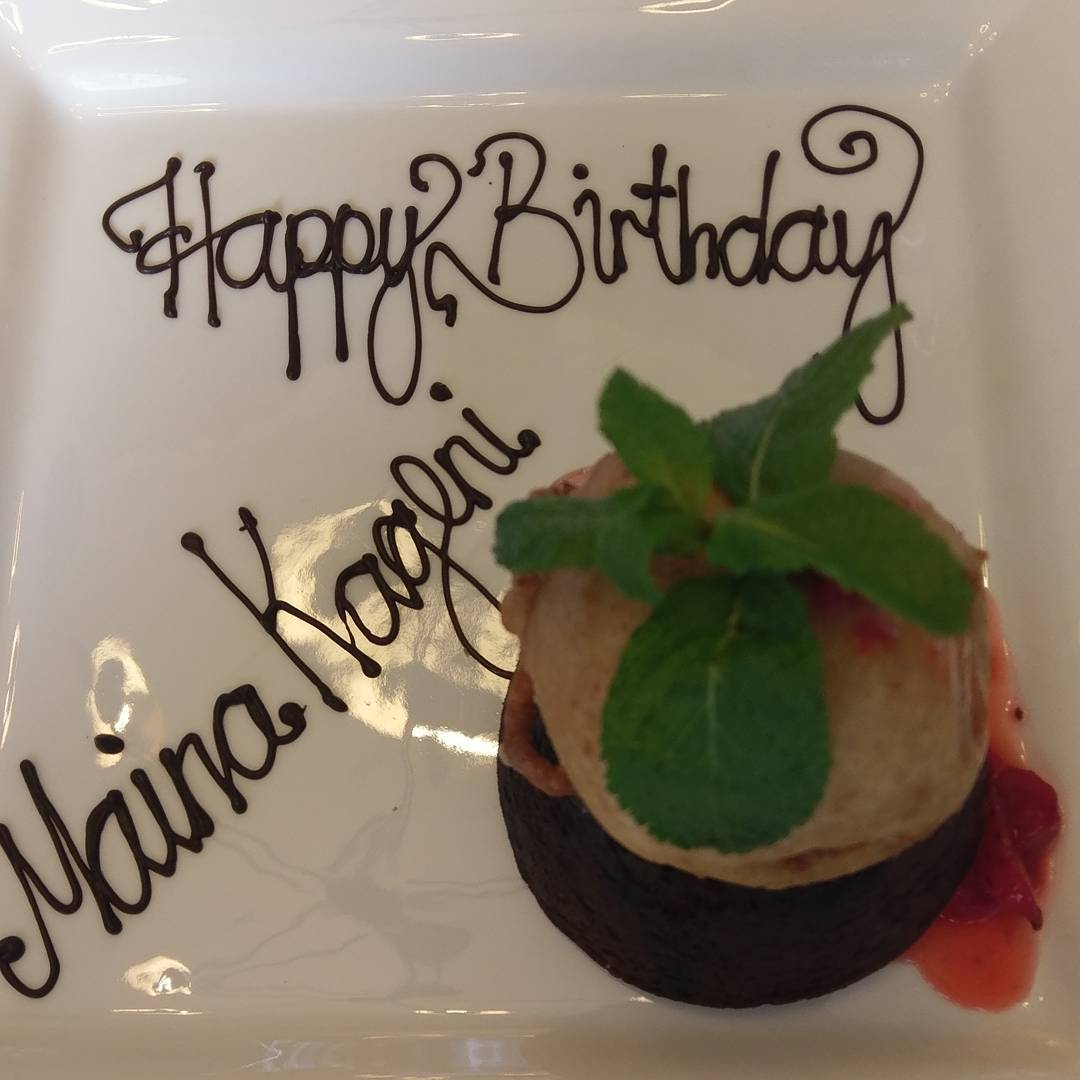