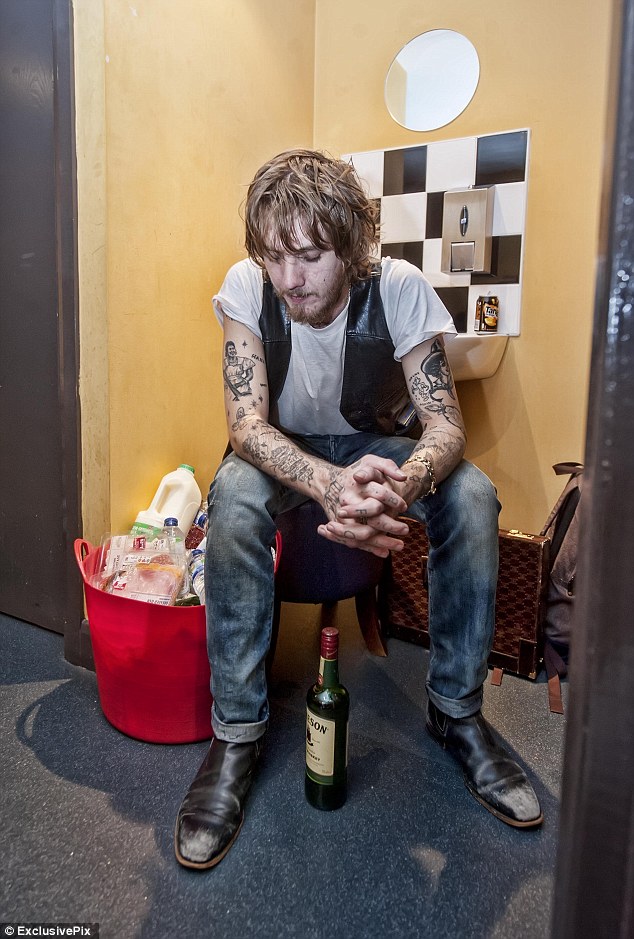 Malcolm is an American musician and part of the band Dough Rollers.

He was born on 3rd October 1987. His parents are Harrison Ford who is a renowned actor and movie producer and his mother Melissa Mathison, a screenwriter and activist. His parents however got divorced in 2001 which led him to start using drugs. His mother passed on, on the 4th of November 2015 due to neuroendocrine cancer. He studied in Jackson Hole in Wyoming. He has four siblings, Ben Ford, Georgia Ford, Willard Ford and Liam Flockhart.

In 2008 he was in a relationship with Canadian model, Jessica Stam. He has not been linked to any other relationship since then. 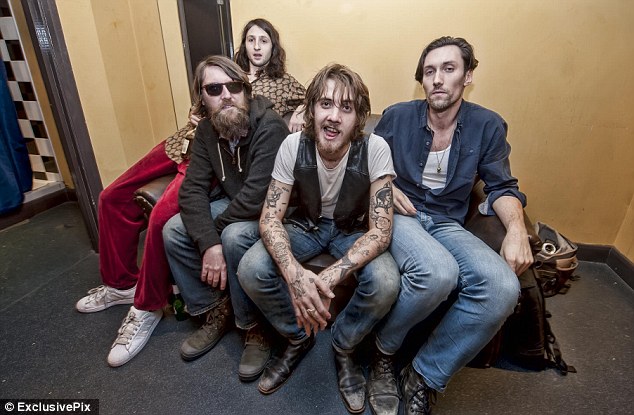 Malcolm started off his music career in the Dough Rollers band in 2008 which he created alongside his friend, Jack Byrne. Later on in 2009, Julia Tepper joined the band. She later exited the group and was replaced by drummer Kyle Olsen and bassist Josh Barocas. They released their first album in 2010 titled Dough Rollers, second album in 2011 titled Someday Baby. In 2014, they released their first EP titled Gone Baby Gone.