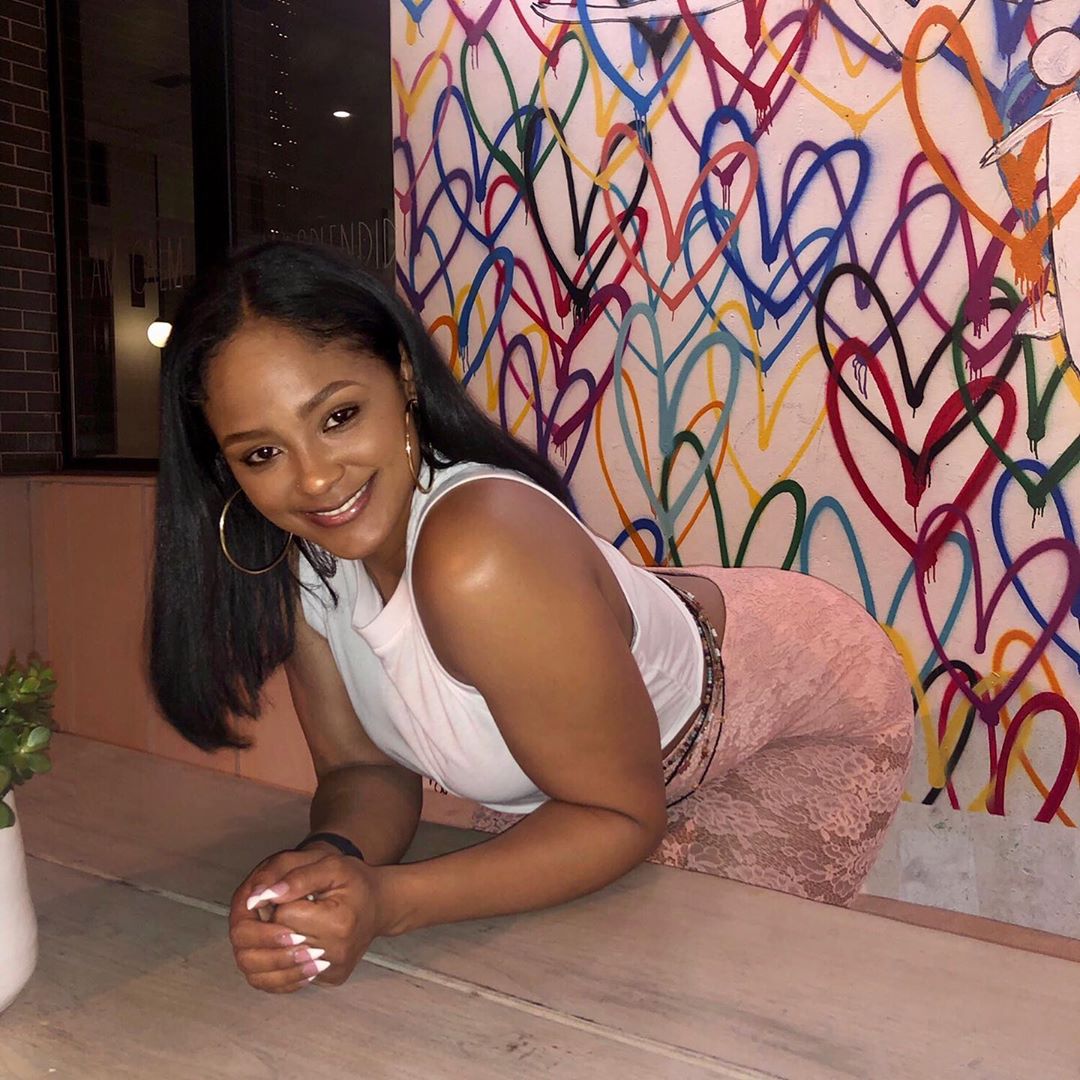 Maliah is a stripper and model famous for her relationship to Drake at one point. She was born on 10th December 1983 in Los Angeles. She has an older sister. No information is available about her early life, education or parents.

Maliah once dated Drake after meeting in 2010 which led to her appearing as the lead dancer in Drake’s song Find Your Love. Shortly after they started dating but later broke up. Maliah started the reason for their break up was Drake tried to make her retire from her dancing career.  She also dated Sean Kingston after her relationship with Drake. In 2014 she dated basketball player James Harden. 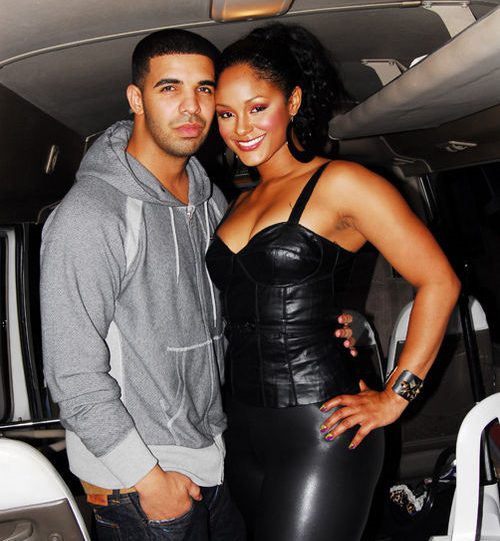 Maliah started off her dancing career in 1998. She has since appeared on music videos for artists such as Drake, Pit Bull, Sean Kingston, Neyo, Fabulous and many others.

In 2016 she launched a body and skin care line called Body by Maliah.