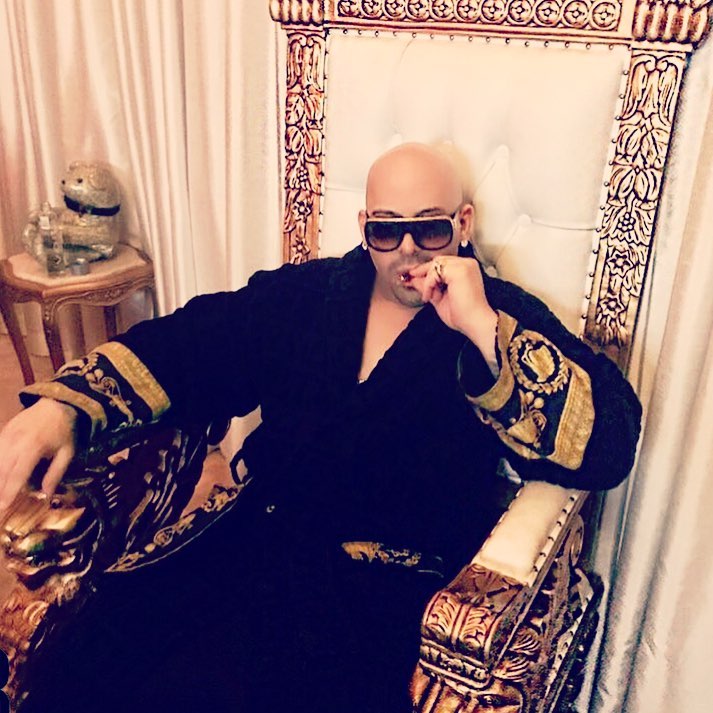 Mally is a musical artist, rapper, producer and club host. He was born on 7th July 1977 in Northern California. His birth name is Jamal Rashid. He is of Brazilian and Egyptian ethnicity. 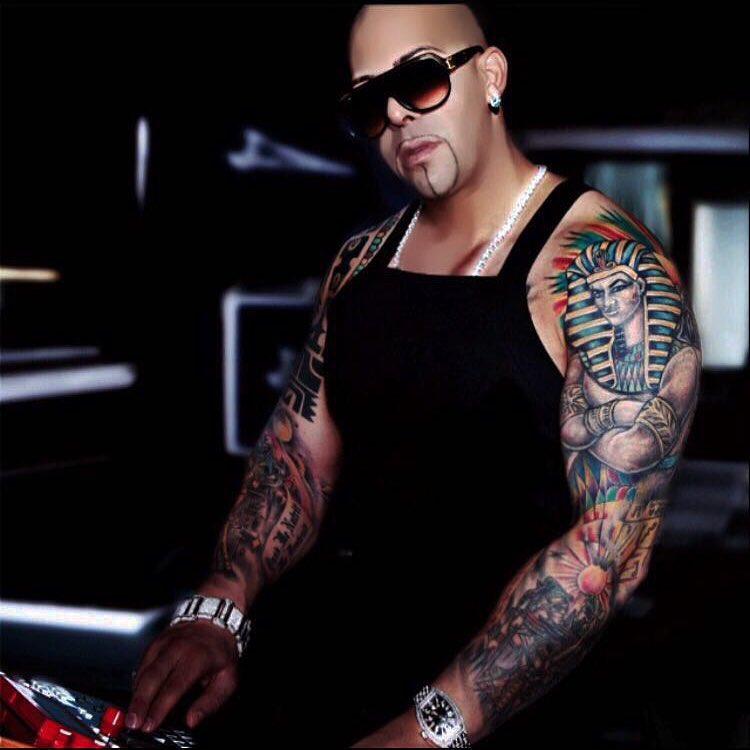 Mally started his career at the Ant Banks and Rick Rock record production. His first production credit was from the albums Thug Stories and strength, Loyalty and Bone Thugs N Harmony. Later on he worked as the record executive with DJ Khaled and DJ Drama. He has worked with artists such as Pusha T, Snoop Dogg, French Montana, Tyga, Drake, Justin Bieber and many more.

He has created records like Transform Ya by Chris Brown, Lil Wayne and Swiss Beats, Peaches and Cream by 112. He has also produced a couple of films like 2 Turntables and a microphone alongside 50 cent, The Life and Death of Jam Master J.

Currently he has two music labels, Mally Mall Music and Future Music. He released his first single Drop Bands On It featuring Wiz Khalifa and Tyga. His second single was Wake Up In It.