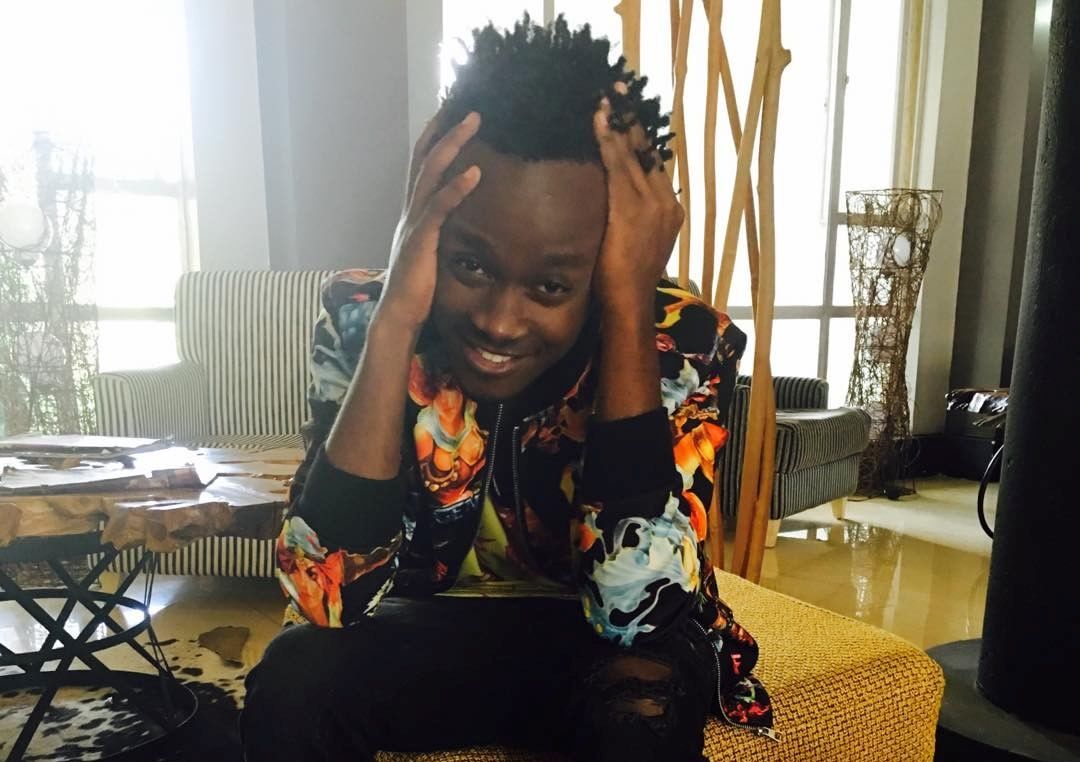 A man by the name Thuranira Kathiai has come out accusing gospel singer Bahati of conning him Ksh200,000. He has gone ahead to report the matter to Karuri Police Station last Friday. He then went ahead to try and “expose” Bahati on social media by giving this story.

Morning friends…the person appearing in this Picture he is a gospel singer and known to many people..BAHATI KEVIN KIOKO.
But the said person Obtained 200K from me through FALSE Pretence almost 2 months ago in terms of the business partners..I reported the Matter at Karuri Police Station yesterday OB16/27/10/2017 in Kiambu County.. The said BAHATI was arrested this Morning at his home in JOKAKIS APARTMENT LIMURU ROAD in RUAKA.. 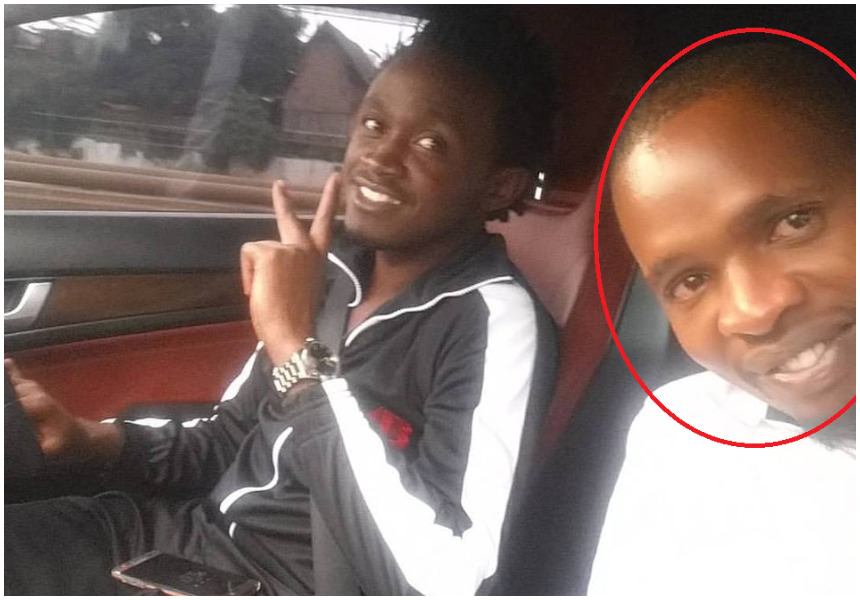 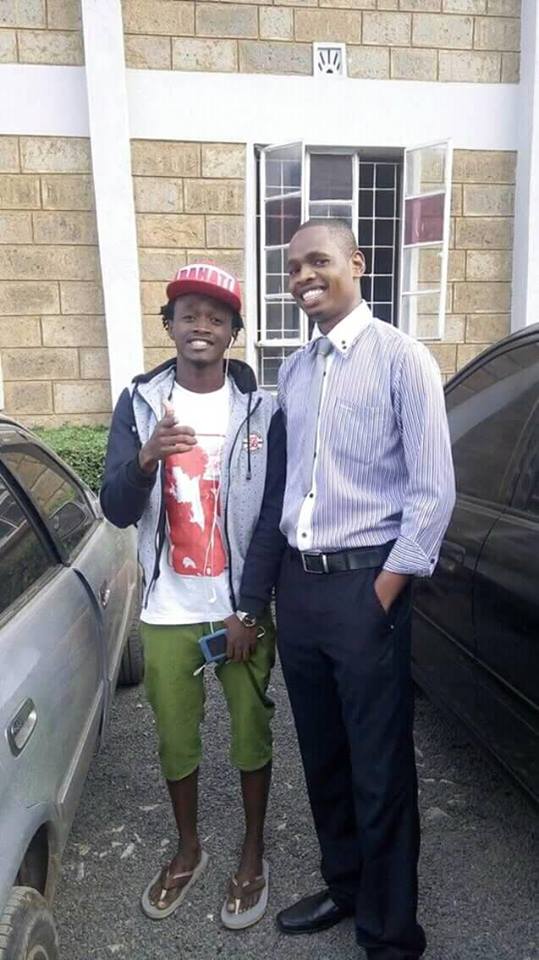 On the arrival at Police the Investigating Officer IO received a call from his boss OCPD Karuri Police Station to release him BAHATI with immediate effect insisting an ORDER from the County Commander..he was released and it was booked his release OB10/28/10/2017…he was instructed to come back tomorrow on Sunday at Karuri Police at 2:00pm.

Since that he using Senior Officer’s in the Government to block Justice..I want to State it clear that BAHATI should know he is not above the law and no one is above the law.
Have instructed my lawyer to address the Matter through IPOA and to the intelligence that somebody somewhere is blocking his Juniors to carry out investigations independently..I can tell BAHATI he has not escaped the law,he has Just postponed the Arrest..the full hand of the law will deal with him and all those Seniors very Soon.!!
This is a CRIMINAL Case and INVESTIGATIONS should be concluded as soon as possible.!!!