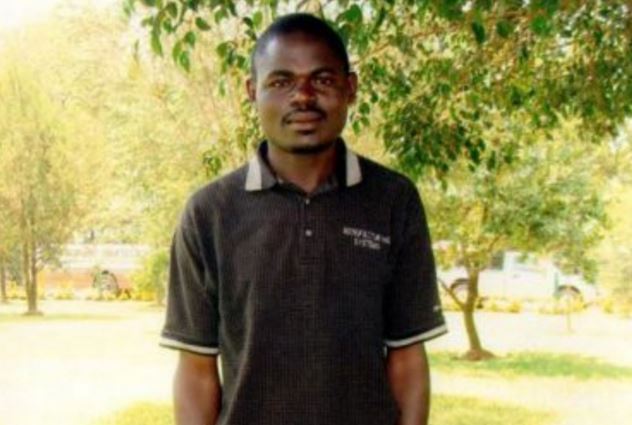 Sometime back one man by the name Johnson Onunga really needed a wife so he decided to spend Ksh3,500 on posters which outlined what he wanted in a woman then posted them all over.

Well this really bold move went viral all over social media and various blogs. People ended up roasting him. 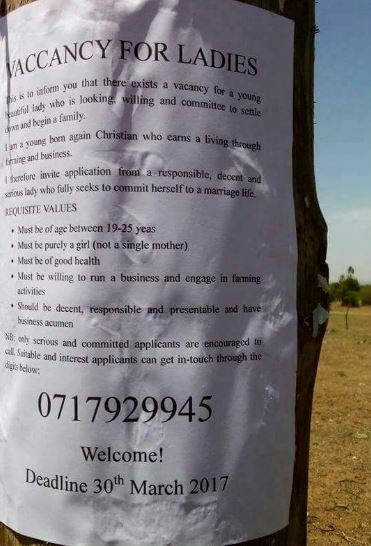 Guess what? Johnson has had the last laugh since a number of ladies decided to contact him. Out of those only 12 showed up for an interview and Pauline Akinyi was the most qualified. She works at a boutique in Kisumu.

Here is a statement from Johnson:

“Eight hundred people called me, but only 12 appeared to be serious and committed,” says Onunga, adding that, “Pauline came to me from Kisumu, having seen my story in the paper. She was overqualified! She is young, humble and soft-spoken, and genuinely cares for me.

We have already begun our marriage. We will make it official in a church in a few months, but as of now, we are husband and wife.My heart overflows with joy. I only ask for your prayers, for our union to be blessed.”