Am sure by now you have all watched Sanaipei Tande’s new explicit music video. In the video there is a guy whose face we don’t see through out the whole video and many of us have been wondering who it is. 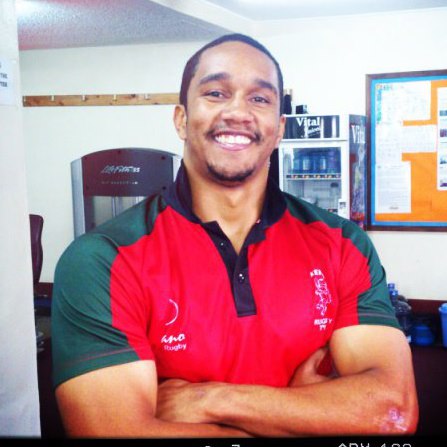 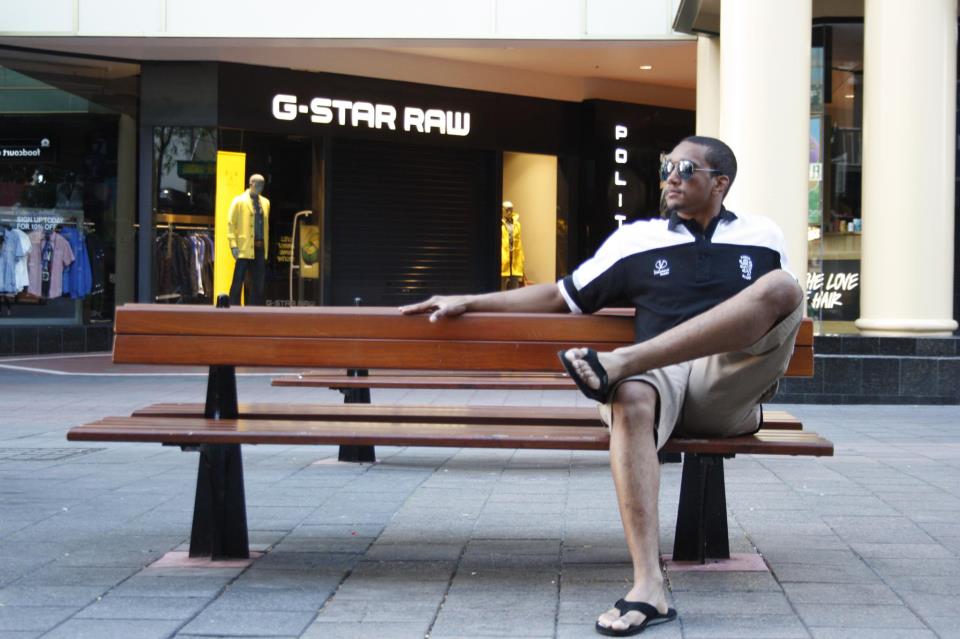 According to research done by Standard Media’s Heads Up, Kenyan rugby player Biko Adema is the man in the video. Biko Adema said the reason why his face was kept hidden was that it was the concept of the video and according to Sanaipei Tande, the reason was that she wanted every girl to picture their man’s face when listening to the song. 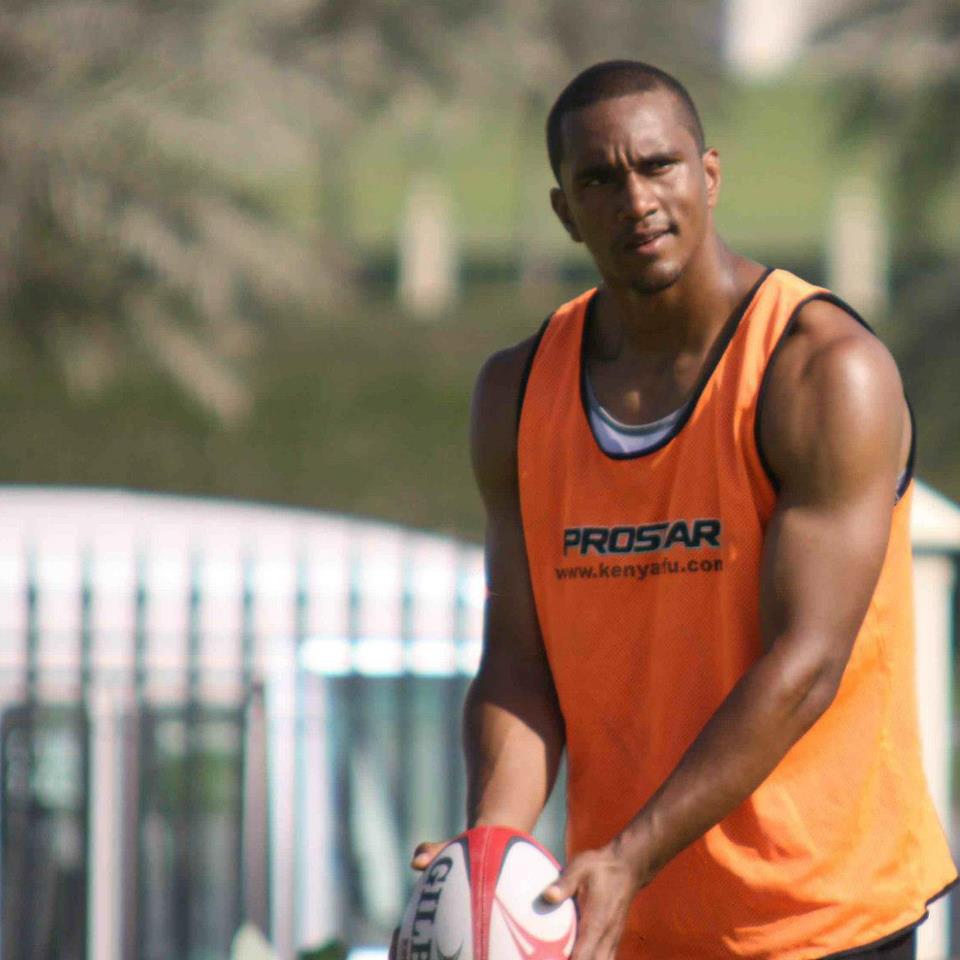 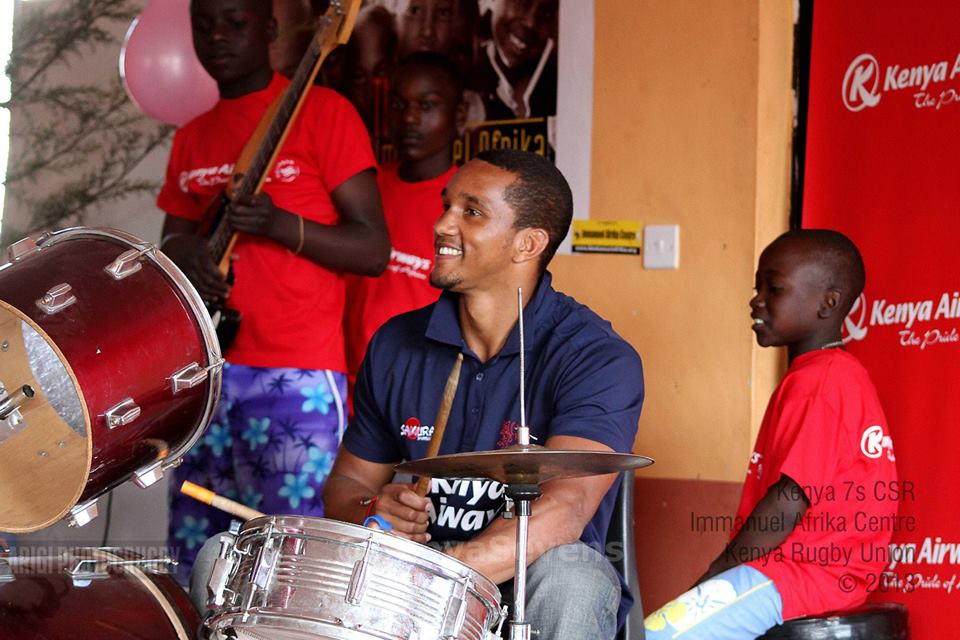 Biko Adema had challenges during the shooting of the video since he is not an actor plus the scenes were really “hot”. He also had to convince his girlfriend that it was just a music video and nothing else happened afterwards. We understand that he did get a huge pay for this.