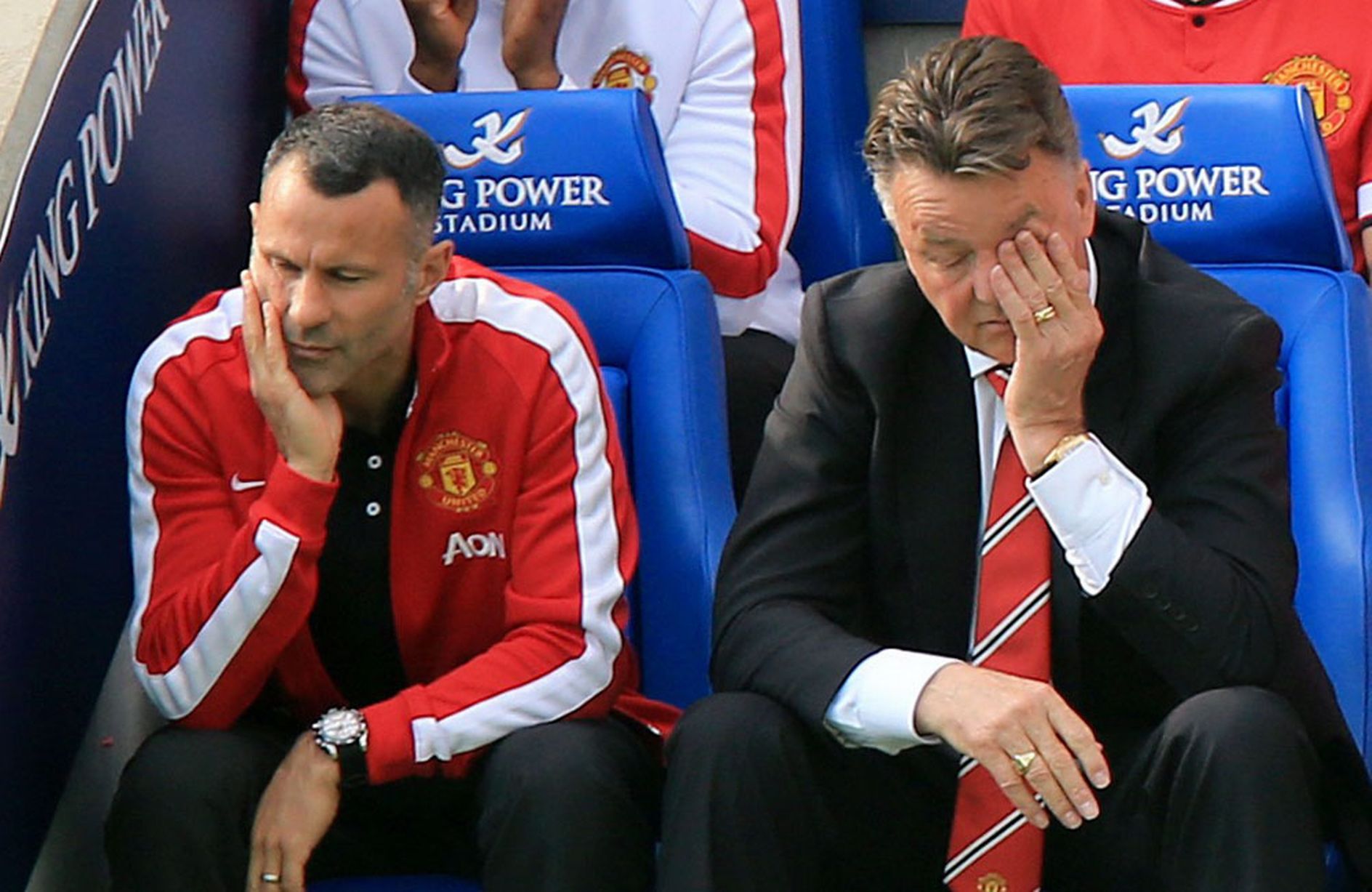 Their performance may not be as good as it used to be but Manchester United has the most expensive squad in the Premier League. More expensive than the players of deep pocketed Manchester City and Chelsea. 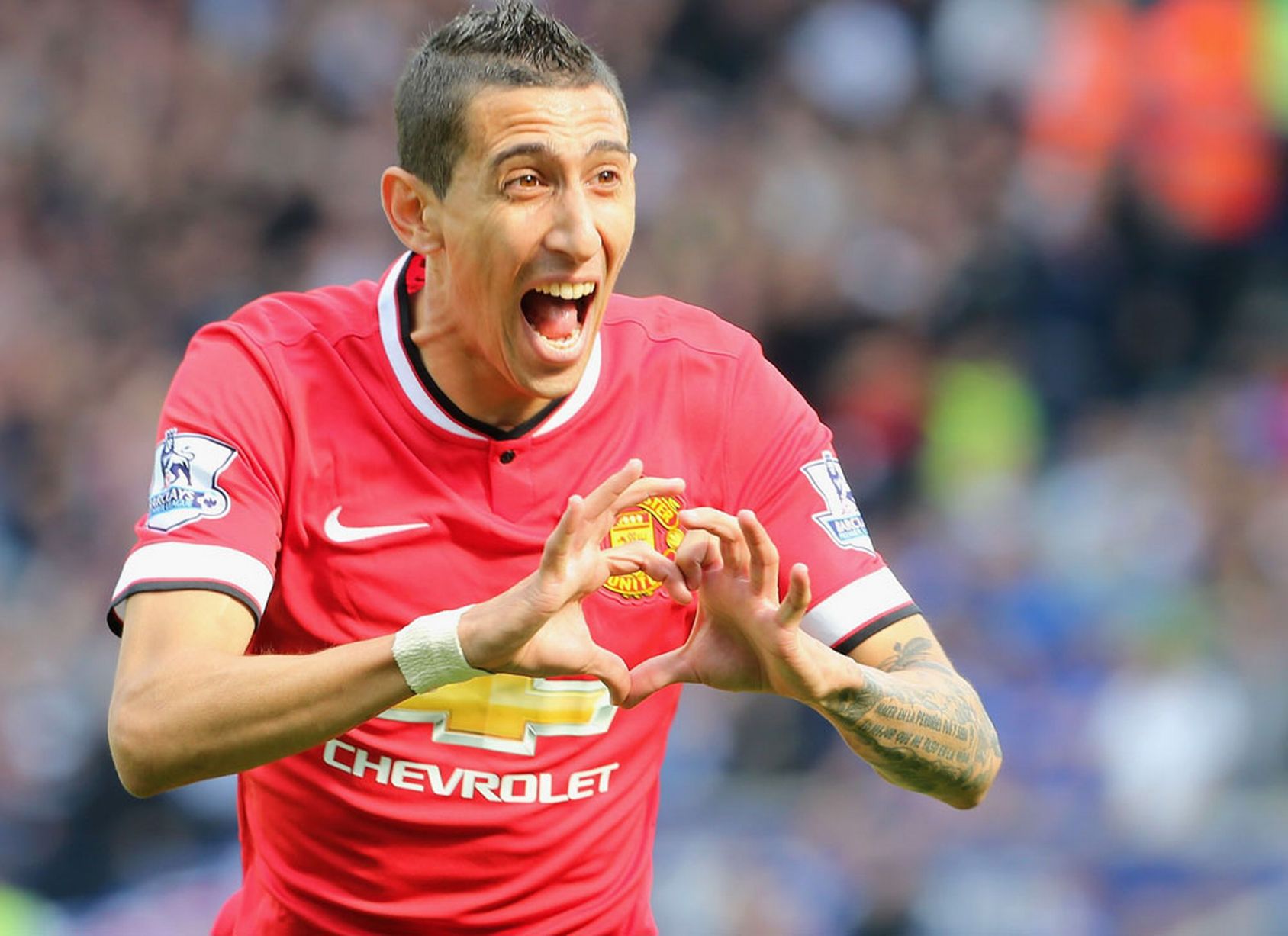 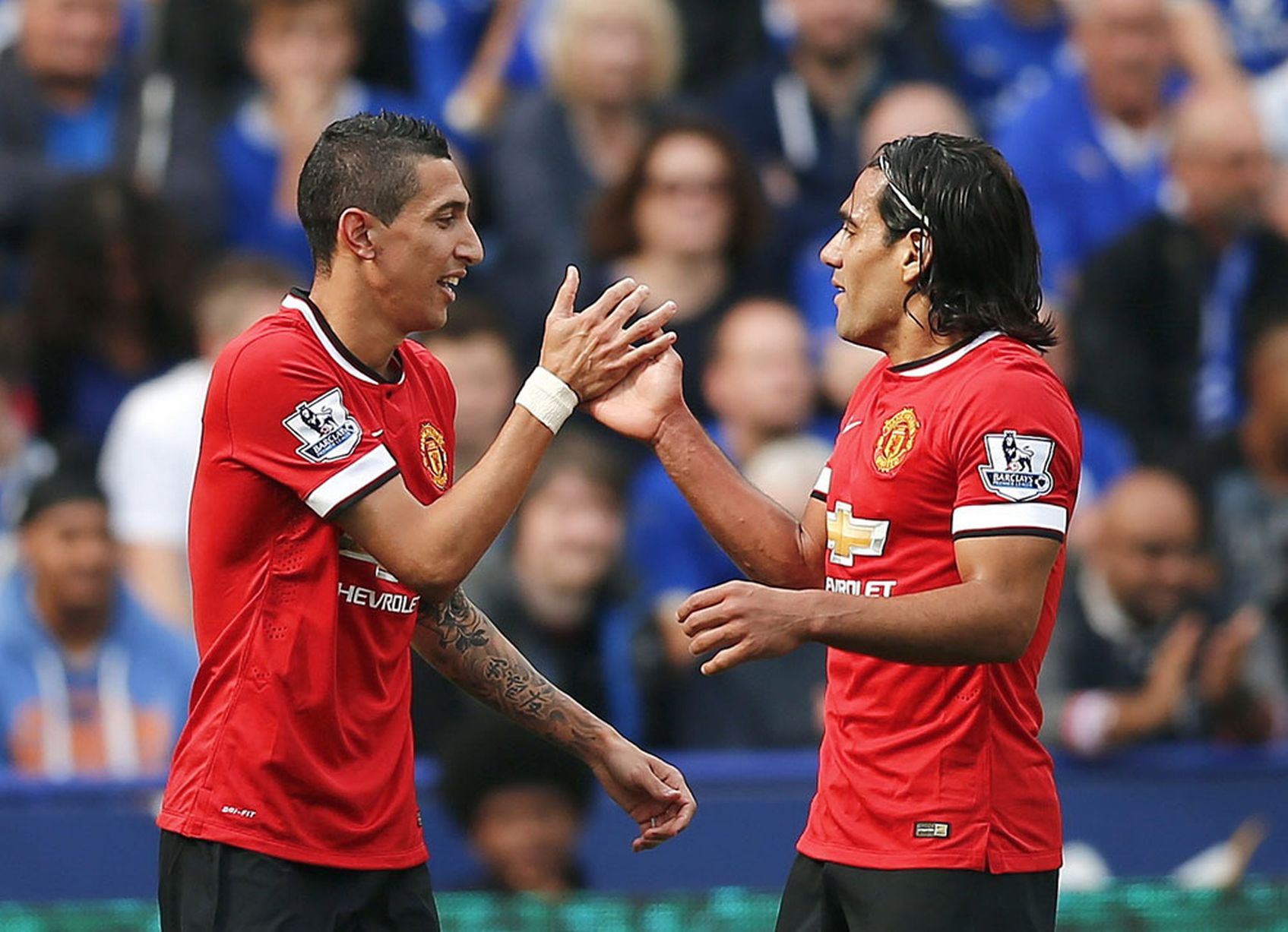 Louis Van Gaal led the team in spending around £105 million this past summer which gives his squad a total value of £401.2m. That’s £57m more than Manchester City. 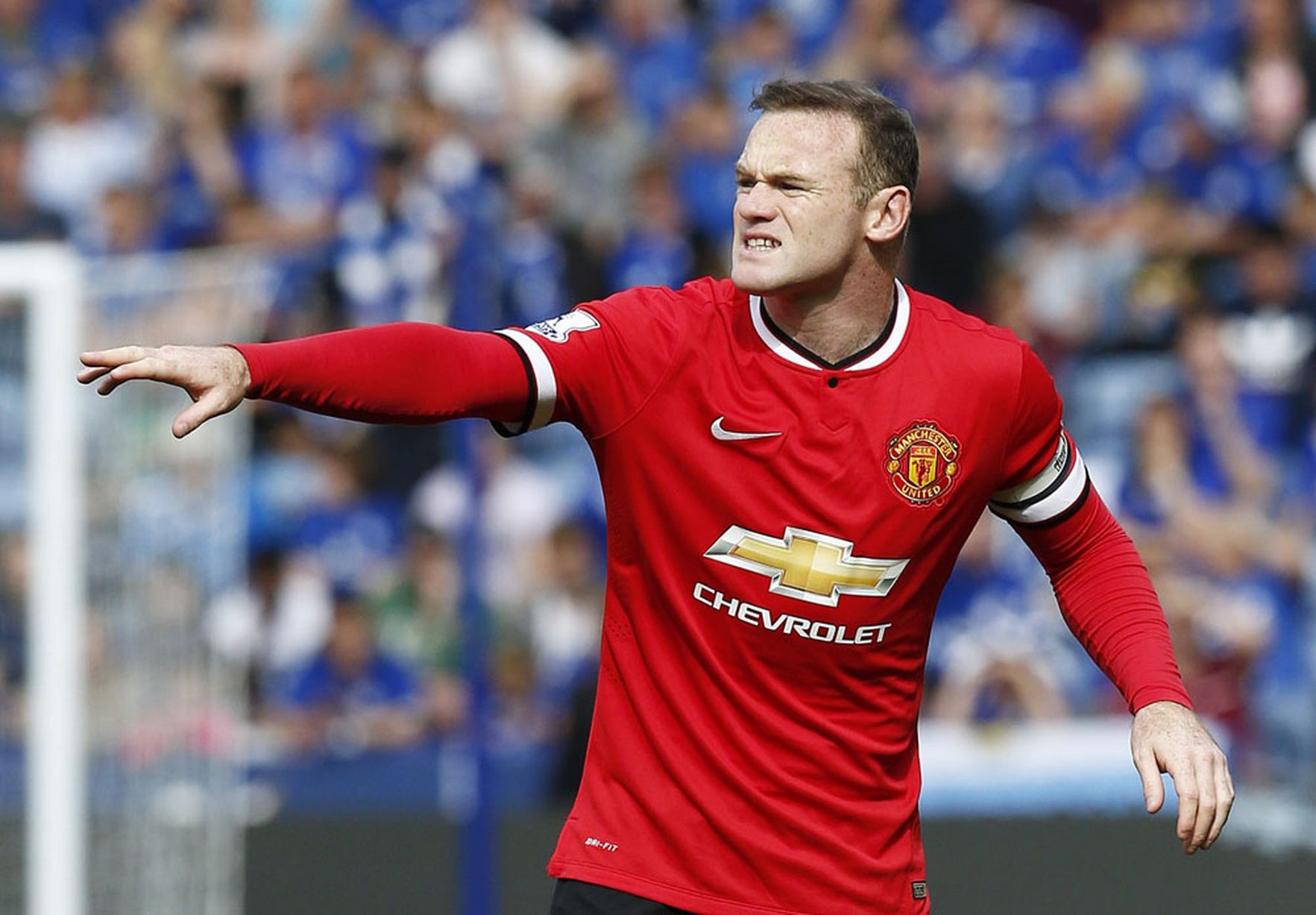 Manchester City’s squad was valued at £344.15m while Chelsea was at £341.8m. Liverpool follows with a squad worth £245.8m. Arsenal’s squad value was just £209.5m ranking it last in the elite teams in the Premier League.