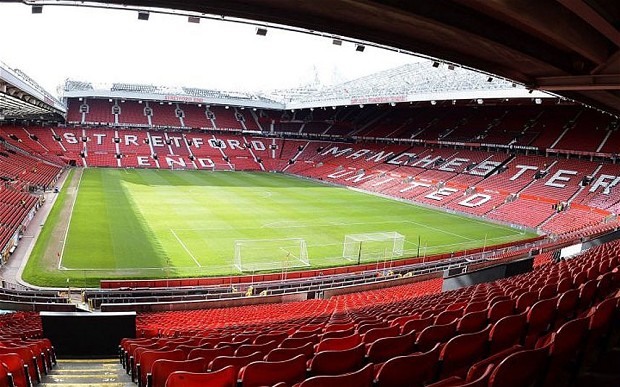 The Glazer family, majority owners of Manchester United, have refused a £20 million a year deal. The reason to preserve Old Trafford name is to protect the club’s history and traditions.

Manchester United are already making a lot of money from other deals. They secured a world record kit and sponsorship deal with Adidas and Chevrolet worth £75m a year and £53m a year respectively. 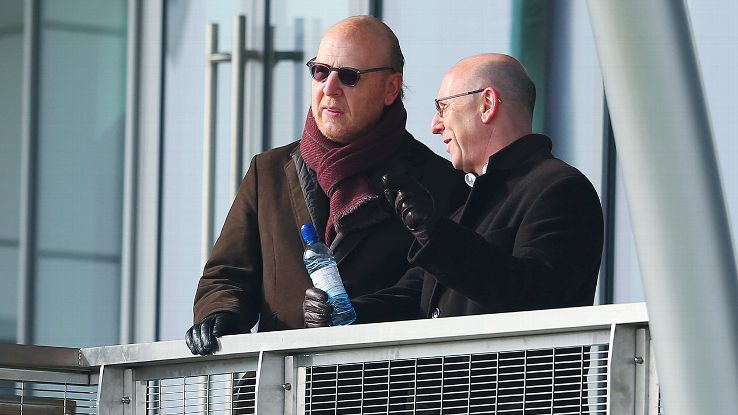 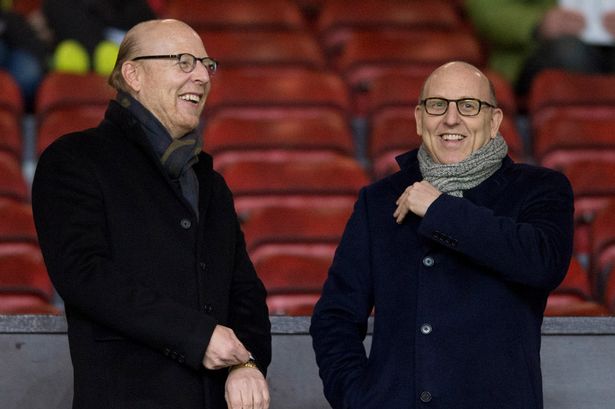 Back in 2005 The Glazers plunged Manchsester United into a £525 million debt. Luckily this debt has now dropped to less than £380m thanks to the high earning power of United.  The family ownership of Manchester United stands at 90% with the remaining 10% listed in the New York Stock Exchange. 90% ownership is split between the Malcolm Glazer’s six children after their father died.