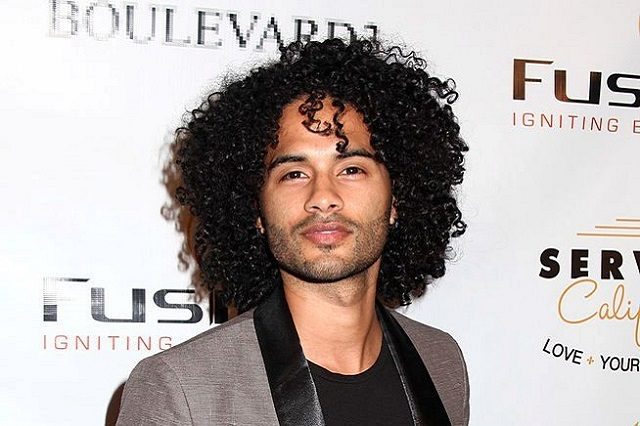 Manwell is a songwriter, rapper and singer famous as Anjelah Johnson’s husband. He was born in Germany but later moved to US with his mother after his parents separated. When he was young he was quite troublesome and was kicked out of three schools. Things turned around while he was in high school. He even joined Bible College. No information is available about his birth date, early life or education.

Manwell married Anjelah Johnson, a comedian, in 2011. The wedding was held at Half Moon Bay in California. The couple once revealed that they do not want any children of their own. They own a dog together called Banzo Bean Reyes. 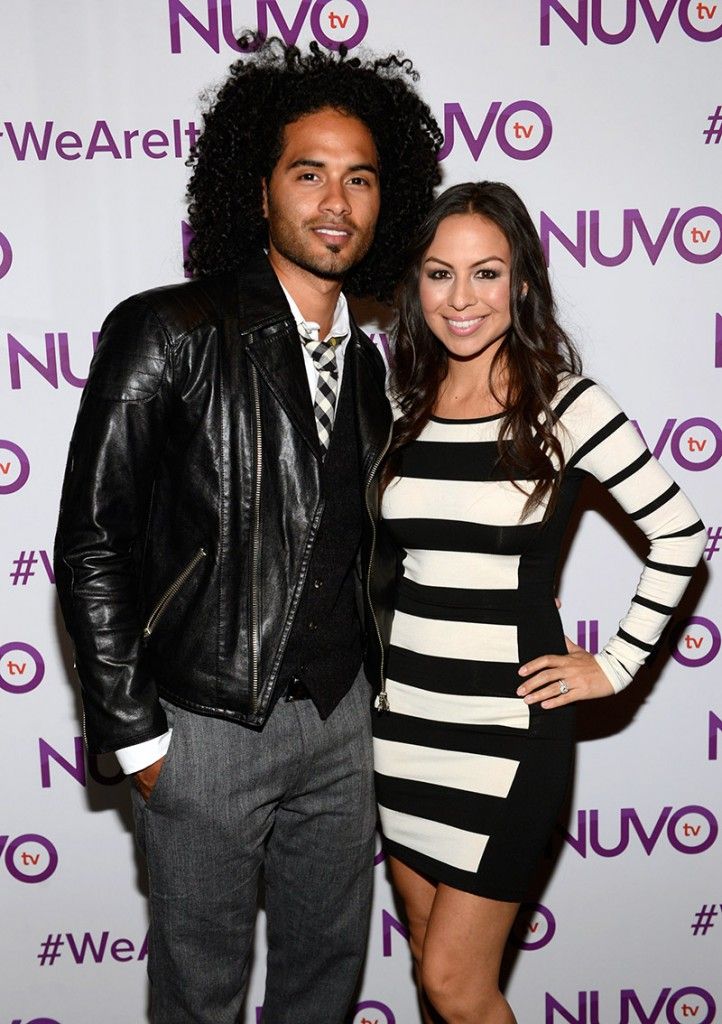 Manwell is a lead singer of the hiphop group called Group 1 crew.The group was initially started by Pablo Villatoro, Blanca Callahan and Reyes. They signed to Fervent Records first then moved to Warner Bros Records. In 2007 they released their debut song Can’t Go On which became part of WOW hits 2007. They have an EP titled I Have A Dream. In 2008 they released their second studio album titled Ordinary Dreamers. Their most popular song from the album Forgive Me was featured in an episode of One Tree Hill. Their third album Outta Space Love became their greatest album with majority of their songs being used on America’s Got Talent. They also got nominated for Dove Awards and won five of their nominations.

He has a podcast titled Nights at the Round Table Pod. He invites different people onto his podcast where they discuss relationships, religion and love.

He has also appeared on a couple of films. His first film was on Moms Night Out in 2014. He then appeared on the TV series, The Collective in the same year. In 2016 he appeared on the drama movie, Restored Me.