Faiba adverts are without a doubt the funniest ads on our tv stations thanks to the beloved character Mbugua who just tickles our ribs with everything he says. 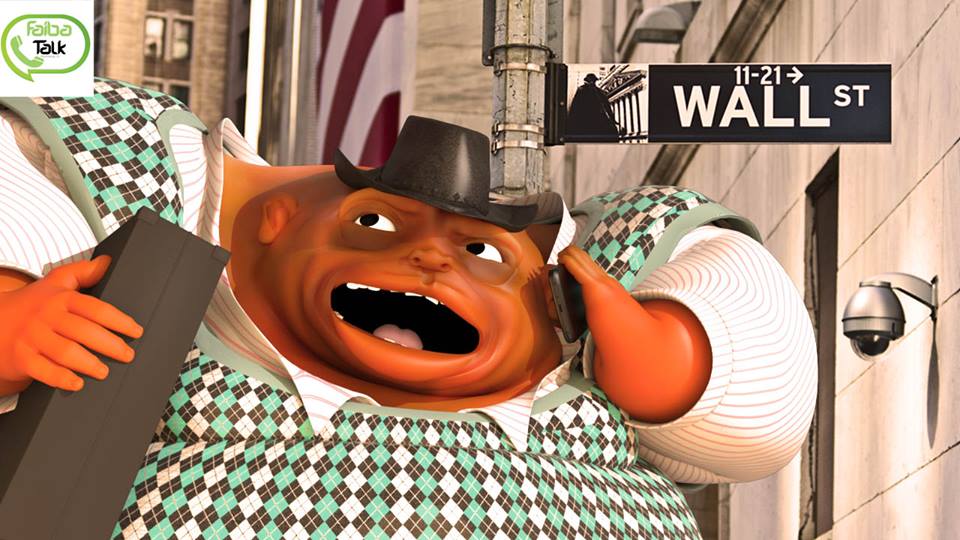 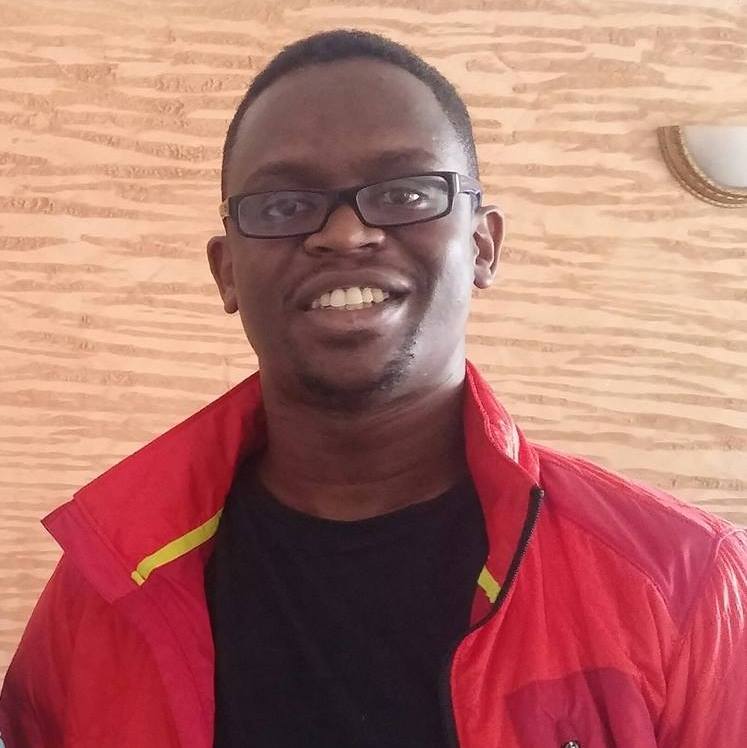 The animation has been created by a company called Fatboy Animations, founded by a guy by the name Michael. Muthiga when he was in his early 20s thanks to his passion for animation. Mike is an alumni of Alliance High School. There he loved art, and was able to pass in the subject without actually studying much. He was introduced to animation by his arts teacher. 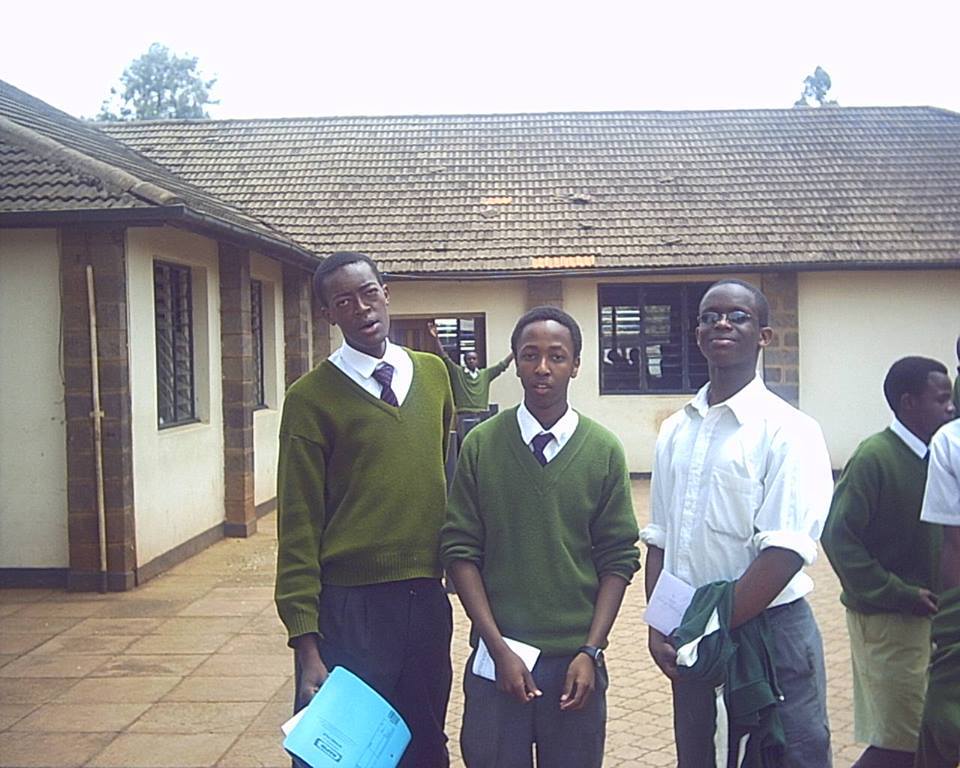 Mike first did animation in a small college in town, a course that should have lasted one year. He was able to finish the whole curriculum in just 2 months just by studying by himself. He then got a chance to go study Civil Engineering in Malaysia but he wasn’t happy doing the course. He came back after a year. He applied for a job at the company responsible for the kid’s show Tinga Tinga Tales airing on Citizen and he got in thanks to some of the work he submitted plus shortage of animators. 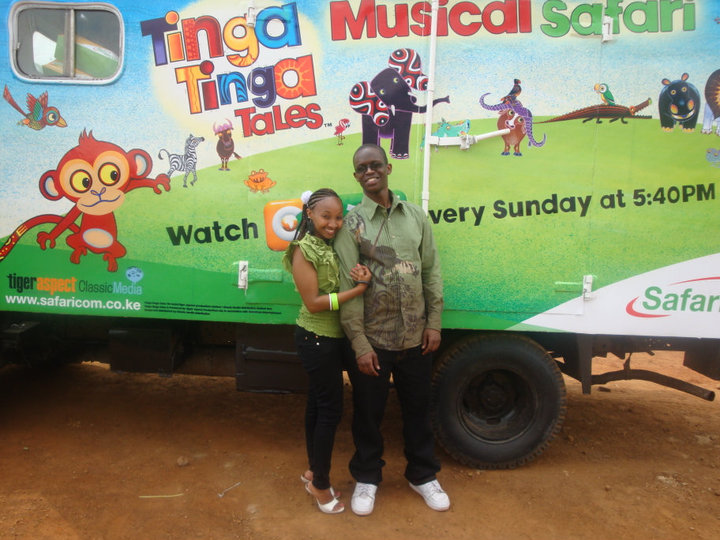 While working at Tinga Tinga Tales he got to improve his skills through extra training provided. He worked there for some time rising in ranks to lead animator. He resigned then started his own company called Fatboy Animations, a nickname he got from his colleagues. 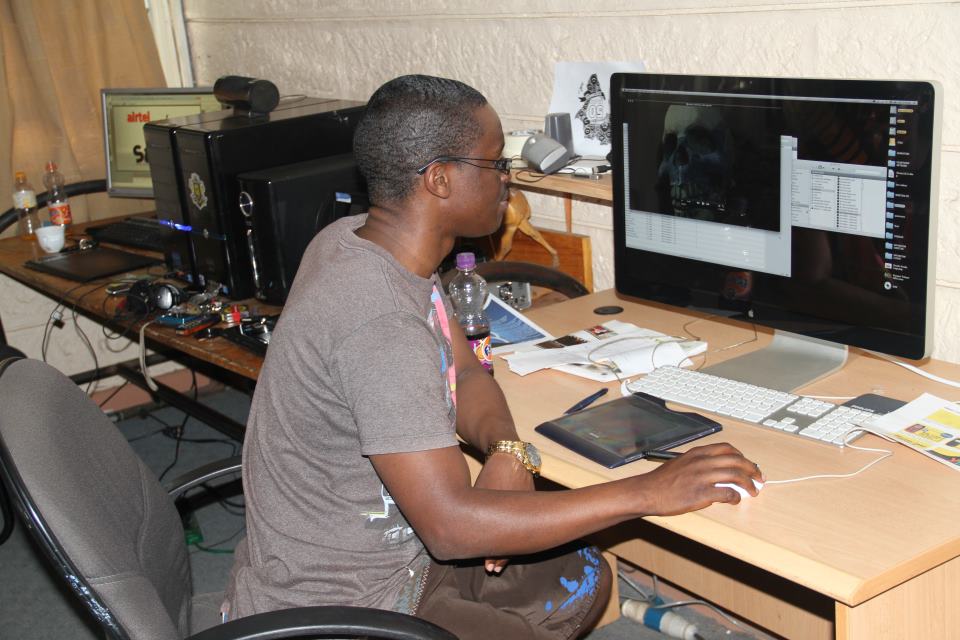 A video that he posted on YouTube of a guy dancing to Jimmy Gait’s song and it went viral. Orange came calling and offered him his first contract of Ksh3 million. He only used around Ksh200,000 to get the work done to perfection. The rest of the money went to buying a car and studio equipment. 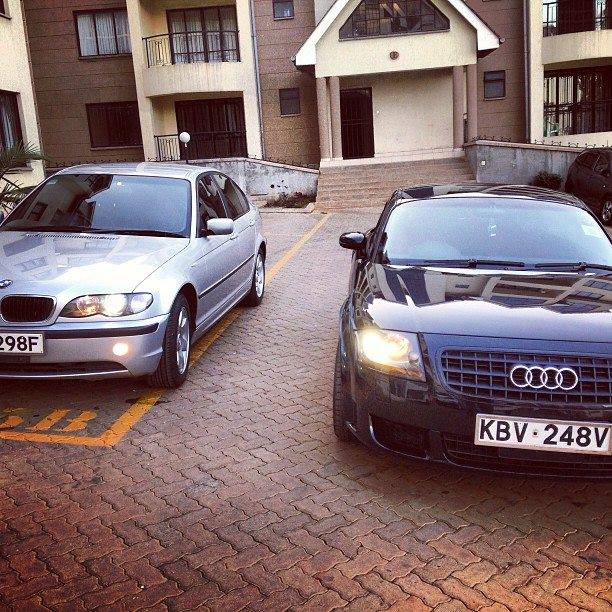 Mike and his team is now responsible for majority of the animated ads on TV. Examples of companies he has worked with are  Safaricom (Mazgwembe ad), Persil, Jamii Telcom, Safegas, Jamii Milling etc. 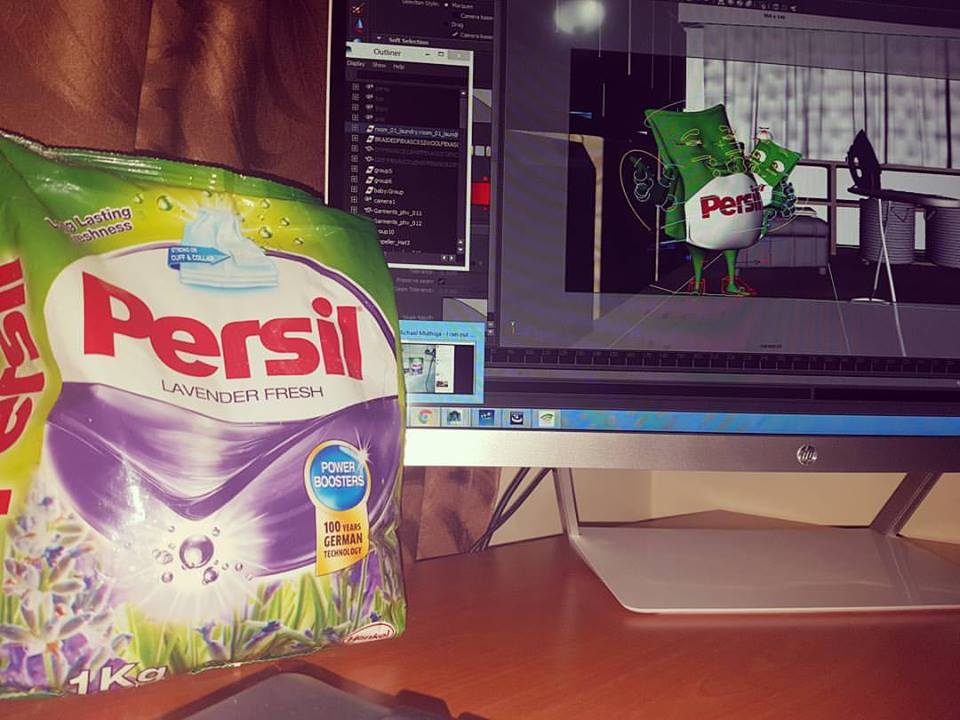 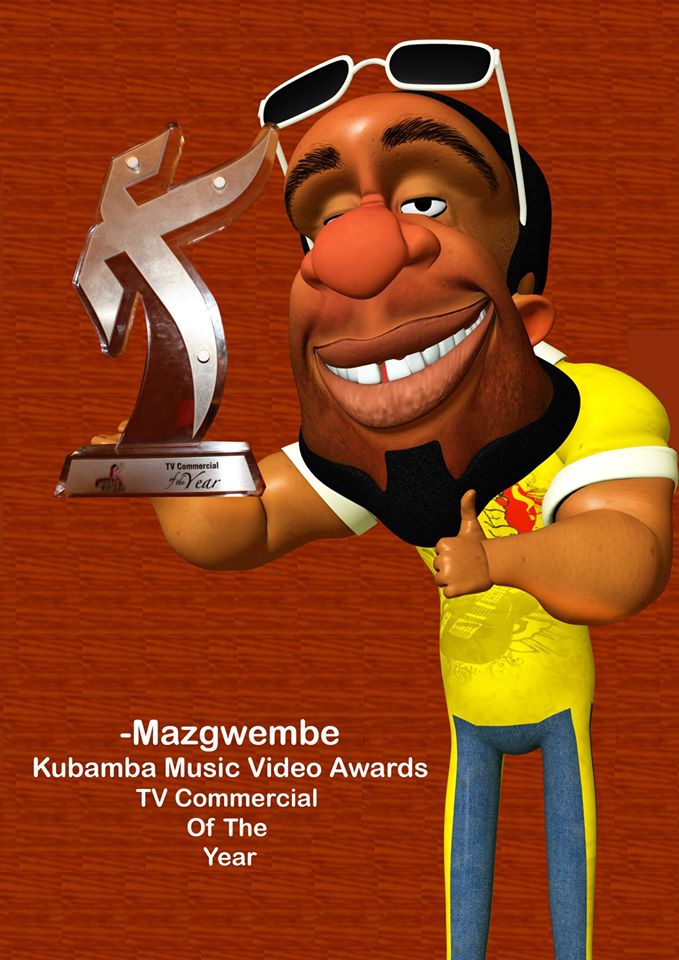 Fatboy Animation charges big companies around Ksh5 million and over for an animation clip. Mike is currently a multimillionaire just by following his passion.