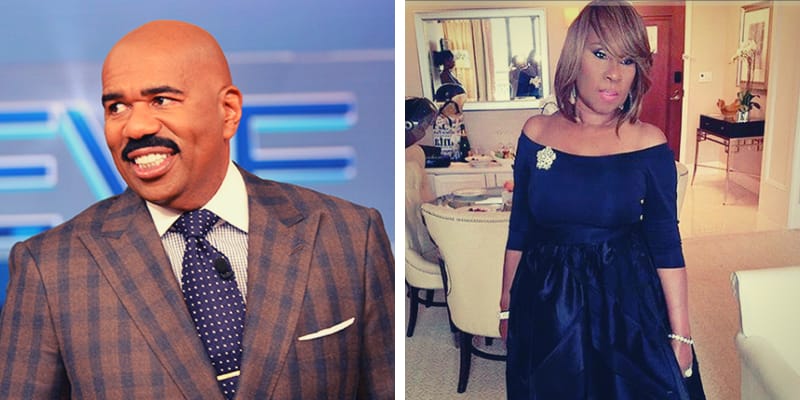 Marcia Harvey is an American lady who first got into the limelight thanks to her marriage to popular TV host Steve Harvey. Steve is popularly known for hosting shows like The Steve Harvey Morning Show, Family Feud, Celebrity Family Feud and The Miss Universe.

Marcia was born in January 22, 1955 and grew up in Ohio. She met Steve Harvey at a mutual friend’s reception party and the two hit it off immediately. At the time, Steve worked as an insurance salesman. The two ended up getting married in 1980. They were blessed with three kids: twin daughters Karli and Brandi born in 1982 then later Broderick Harvey Jr in April, 1991.

The marriage between Steve and Marcia started experiencing instability after Steve started getting famous as a stand up comedian. He is accused of abandoning his wife and kids for the sake of his ambitions. The couple separated in 1990 when Marcia was pregnant with Broderick. They later got divorced in 1994 due to an alleged infidelity. This was because Steve had began seeing and living with his second wife Mary Lee way before legally divorcing Marcia.

After the divorce, Marcia stepped away from the limelight but it is believed that she settled in Cleveland and started a relationship with a man named Larry Greene. 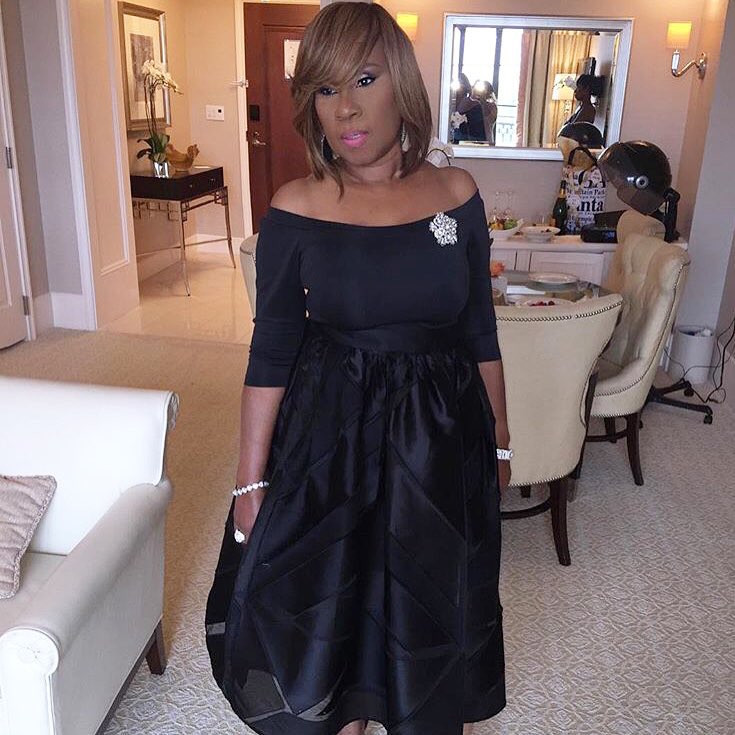 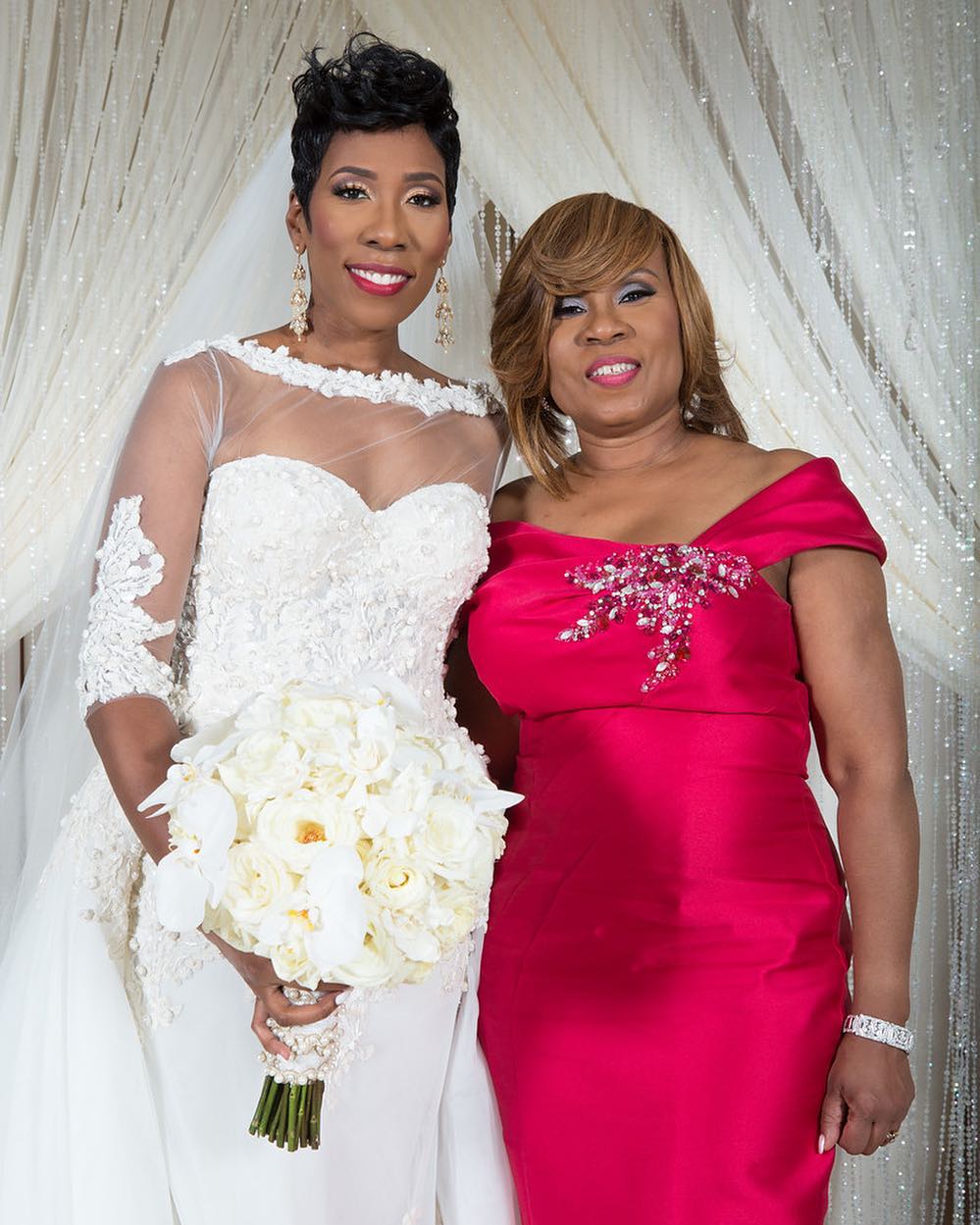 During her younger days, Marcia was a sales rep at a department store. She started off a career as a businesswoman after her divorce through launching her own fashion line plus she had a steady job.

Marcia is also a successful writer evidenced by the fact that she has authored three books so far. Her first was Marcia: Eyes to the Soul which was about her life struggle with and after Steve Harvey. Her other books are Marcia: Poems from The Heart and Marcia: Thoughts From My Mind.