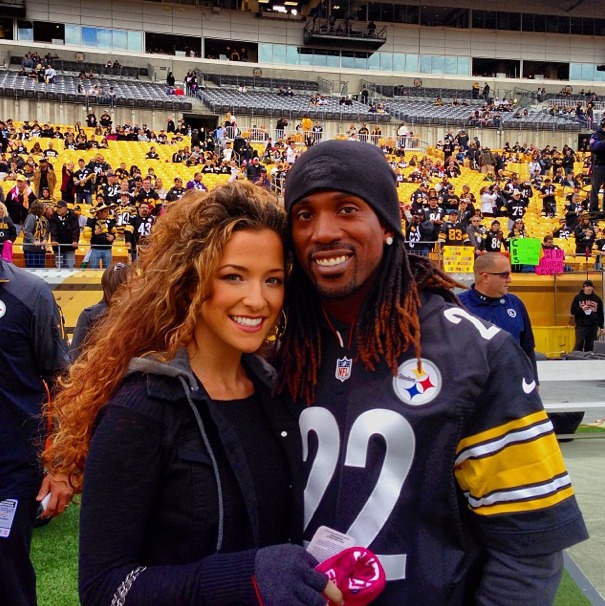 Maria Hanslovan is an American lady who is famous for being the wife to Andrew McCutchen. Andrew is an American professional baseball outfielder who plays for the Philadelphia Phillies of Major League Baseball. He has previously played for the Pittsburgh Pirates, San Francisco Giants and New York Yankees.

Maria was born in Dubois, Pennsylvania. She grew up in the area together with her younger sister named Kaleen Hanslovan. She studied at Dubois Central Catholic High School and there she participated in various sporting activities such as football, cheerleading and gymnastics. After graduating from high school, she enrolled at the Slippery Rock University where she was able to walk away with a Bachelor of Science degree in Biochemistry and Forensic Chemistry in 2011.

Back when they were still in college, Andrew and Maria got to meet for the first time. Maria was among the Cannonball Crew that entertain the Pittsburgh Pirates at their home-based baseball park. They started dating in 2009 and after 4 years they got engaged. The proposal took place during the live broadcast of Ellen DeGeneres Show. They got married on 22nd November 2014 at St Pauls Cathedral. On November 27th, 2017 they were blessed with their first child whom they named Steel Stefan McCutchen.