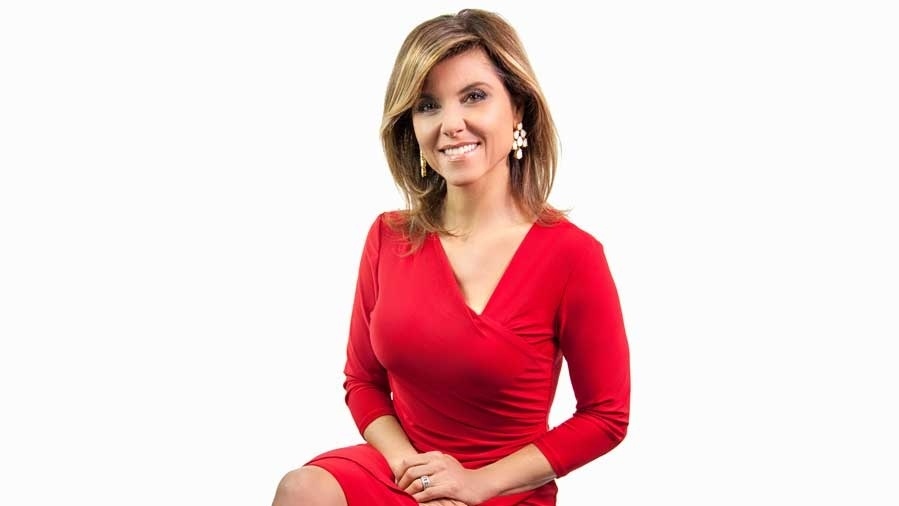 Maria is a TV journalist working at WCVB as a co-anchor of News Center 5 at 6, 7 and 11 PM. She is also an anchor at The 10 O’clock news on MeTV Boston. She was born in 1964 in Groveland, Massachusetts. She attended Emerson College where  she earned a Bachelor’s degree and a Master’s degree in Mass Communications.

She is married to Dale Stephanos. They have two children together; Liam Stephanos and Isabella Stephanos. 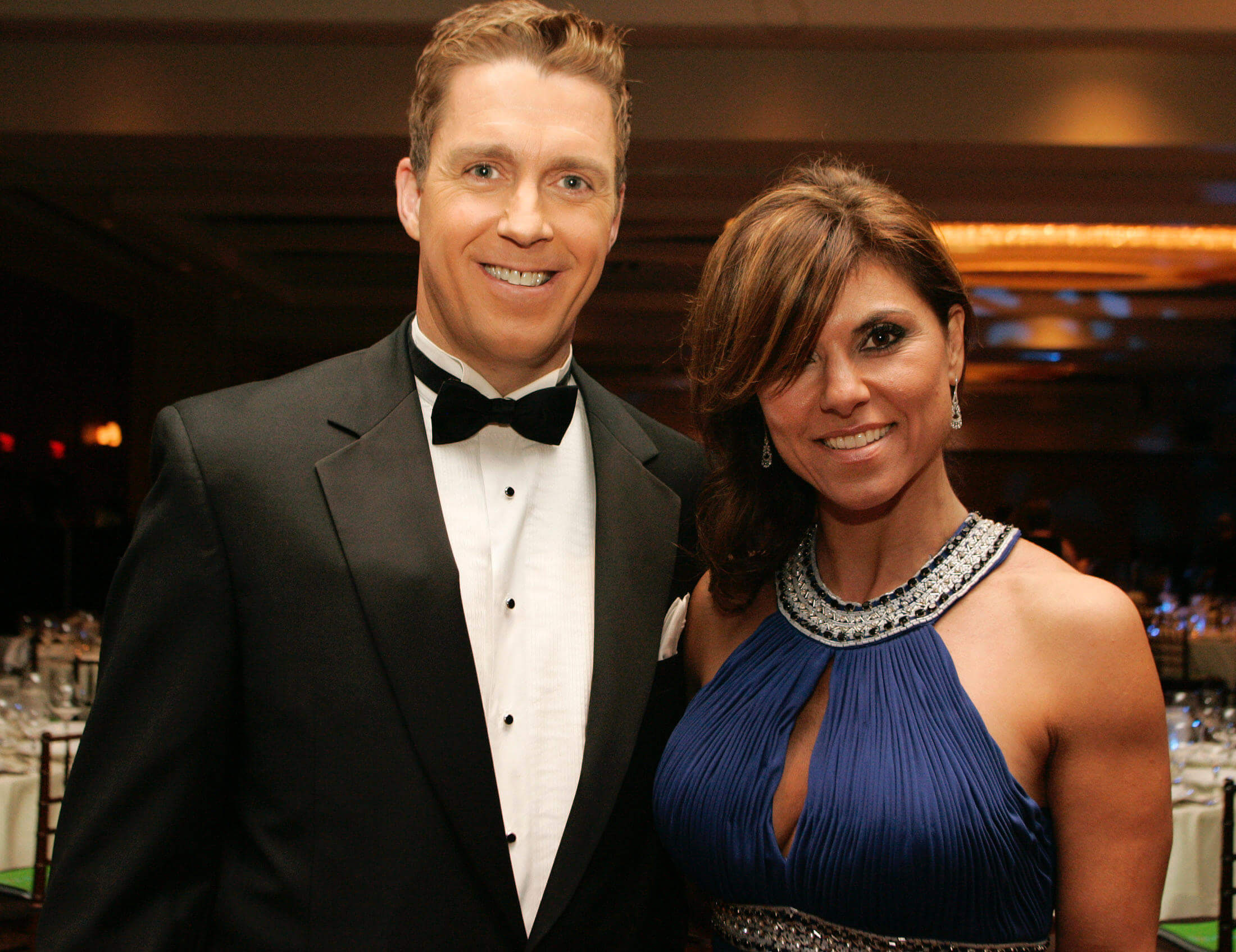 Maria started her career as journalist on several radio stations. They include WBUR, NPR Radio, WABC Radio and WCBS Radio. She later moved on to be anchor on TV. She started off at WJAR-TV in Providence, RI. She then went on to WFXT-TV where she worked as a news anchor and reporter for almost eighteen years and later joined WCVB Channel 5.

In her career she has had a chance to cover several headlining stories like John F. Kennedy Jr. plane crush, 9/11 attacks, deaths of senator Edward Kennedy and Boston Mayor Thomas Menino, Boston Marathon bombings and many more. She has a Lifetime Achievement Award from Alpha Omega Society which was presented by former Governor of Commonwealth, Governor Michael Dukakis.