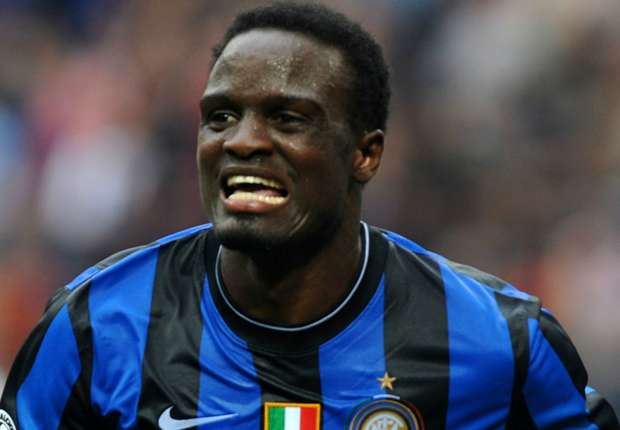 Kenyan midfielder McDonald Mariga couldn’t resist giving the referee a luhya handshake after he was given a red card. The handshake was so hard it drew blood.

According to reports, Mariga has been sent off in the second half of a game against Virtus Entella and before leaving the pitch he went to shake the referee’s right hand. He ended up squeezing it so hard it caused an abrasion, drawing blood. He also accused of heaping a bunch of insults to the official afterwards.