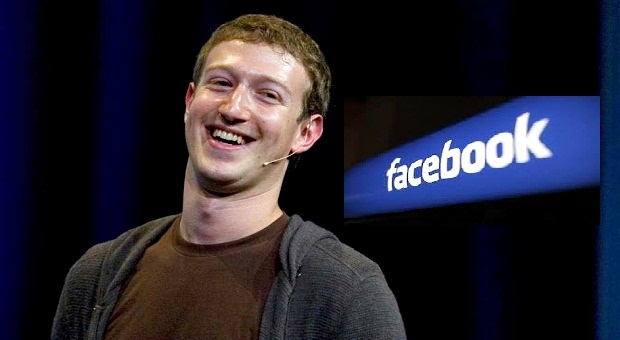 Mark Zuckerberg doesn’t really care about money, evidenced by his clothes and car. For the fun of it, what if he wanted to be the richest man in the world. What figure should Facebook stock value hit?

Assuming everything stays the same now, Facebook’s stock value should hit $200 and he would overtake big old Bill Gates as the richest person. Currently the stock is trading at over $75 after very impressive revenues from Facebook making its market capitalization to be around $195.4 billion. If the stock value hits $200 the market cap would be $500 billion, just near Apple’s $580 billion.

But how possible is it for Facebook to hit $500 billion? If we do a comparison, Apple hit $500b with $33b in annual profits and 15X price to earnings ratio. But the two are in different industries. How about Google? Google has a market cap of $401 billion with a P/E ratio of 31 and earnings of $13 billion. Facebook’s P/E ratio is around 19 with profits of $1.91 billion. If we used Google’s P/E ratio then Facebook’s profits have to hit $16.1 billion which is 8X the current value. If we used Apple’s P/E ratio then Facebook’s income has to hit $33 billion. That is 16X more than what it has today.

So where are Facebook’s potential revenue? The Asian market and African market still has a lot of potential revenue. Combined they have more active users than U.S and Canada but revenue contribution to the total is still low. Facebook’s penetration is also low due to poor internet connectivity in most areas. This will change in the near future. China is also another potential with over 1 billion people. Facebook recently set up offices there and it’s only a matter of time before the Chinese government cave in and let Facebook in China.

Instagram, Whatsapp, Facebook Messenger and Oculus are still not generating a huge income but the potential is immense. Instagram’s growth has been higher than Facebook’s and Whatsapp will soon hit 1 billion active users. This just means more money for Mark Zuckerberg more acquisitions and diversification.