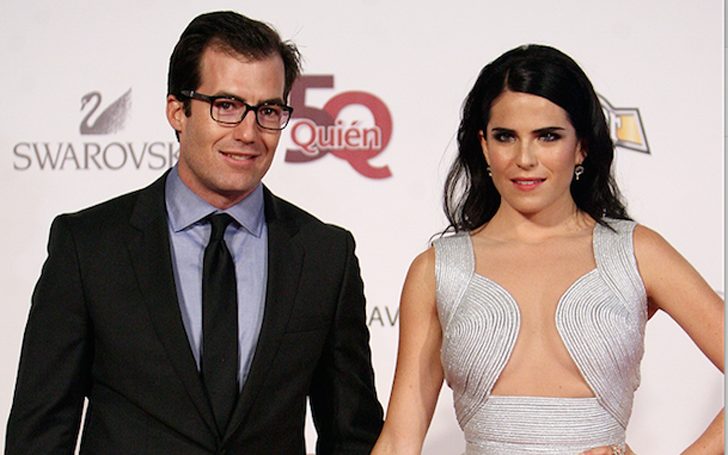 Marshall is a banker famous as the husband to Karla Souza, a Mexican actress. He was born in the United States of America. He graduated with a Bachelor’s degree from Texas A&M University. No information is available on his birth date, early life and his family.

Marshall met his now wife, Karla Souza while he was working in Mexico. They got engaged in December 2013 and married in May 2014 at Hotel Hacienda Vista Hermosa in Tequesquitengo. Together they have a daughter named Gianna who was born on 19th of April 2018. Snippets of their life can be seen on Karla’s social media accounts. 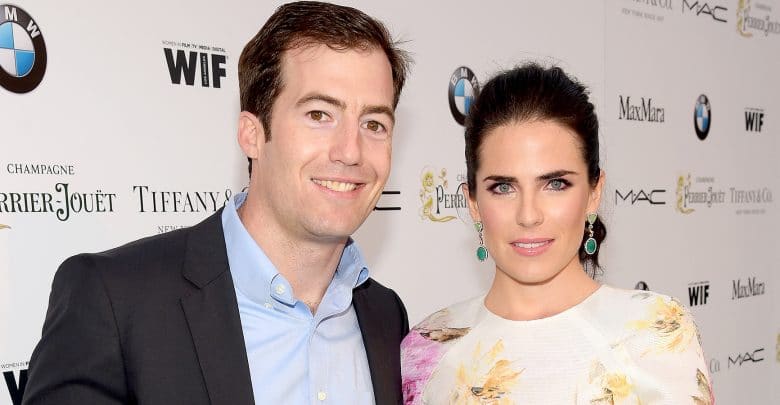 Marshall currently works as a credit risk director at J.P. Morgan, an investment banking company. He is also the manager for CCB West Diversified Portfolio. He started off at CIB LATAM credit in Mexico where he worked for two and a half years. He then moved to Los Angeles where he worked for CIB Oil and Gas credit team in Houston, Texas.