Marty is an actor famous for his role on The Curse of Oak Island. He was born in Kingsford, Michigan. He graduated from Michigan Tech. with a degree in mechanical engineering. He then studied law at the University of Michigan and gained his Juris Doctorate in 1982.

He is married to Olivia Lagina. They have two children together; a son Alex Lagina and a daughter Maddie Lagina. 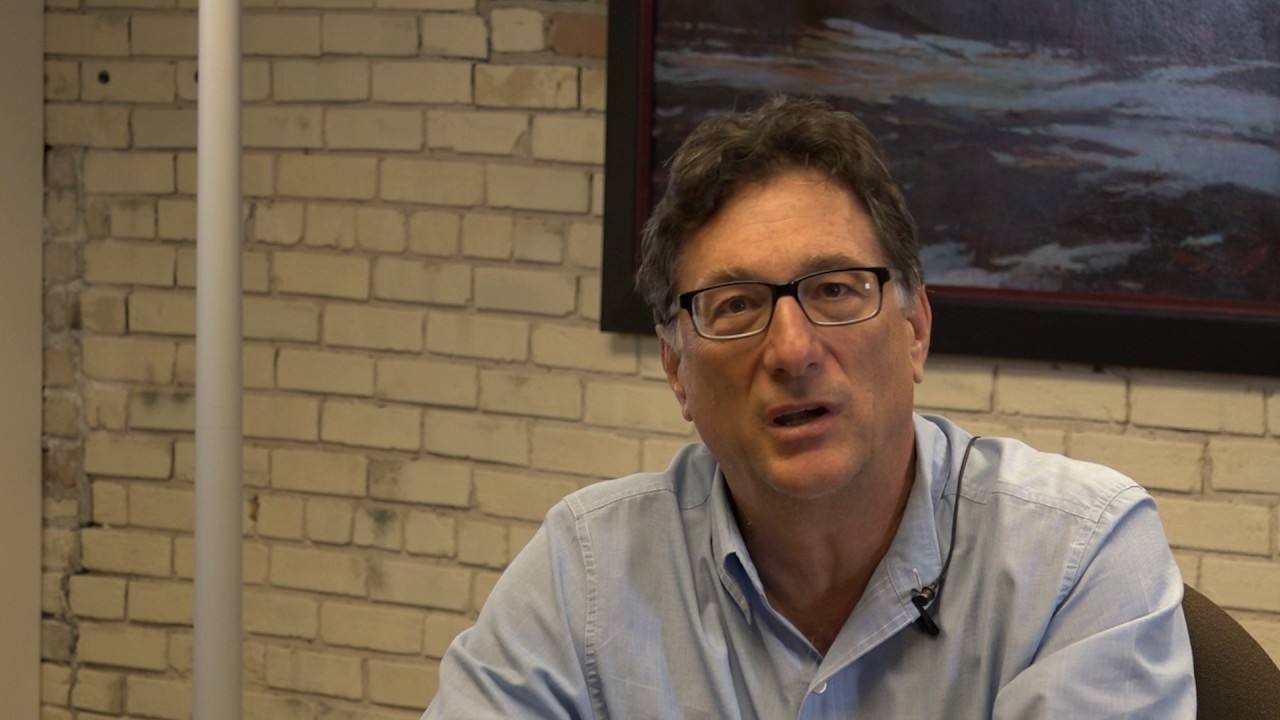 Marty started as a petroleum engineer in Amoco Production Company. In 1982, he started his own oil and gas exploration company, Terra Energy which he later sold in 1995. He is a member of American Society of Mechanical Engineers and the State Bar of Michigan. He owns a company called Heritage Sustainable which is building wind turbines in Missaukee, Michigan.

He appeared on the reality show, The Curse of Oak Island alongside his brother. The two have always been interested in Oak Island even before it became a show. They made it a show after being approached by producer Kevin Burns. It all started after Rick read an article on Reader’s Digest which made him believe that there was treasure in the island. He also owns Villa Mari vineyard near Traverse city, Michigan.