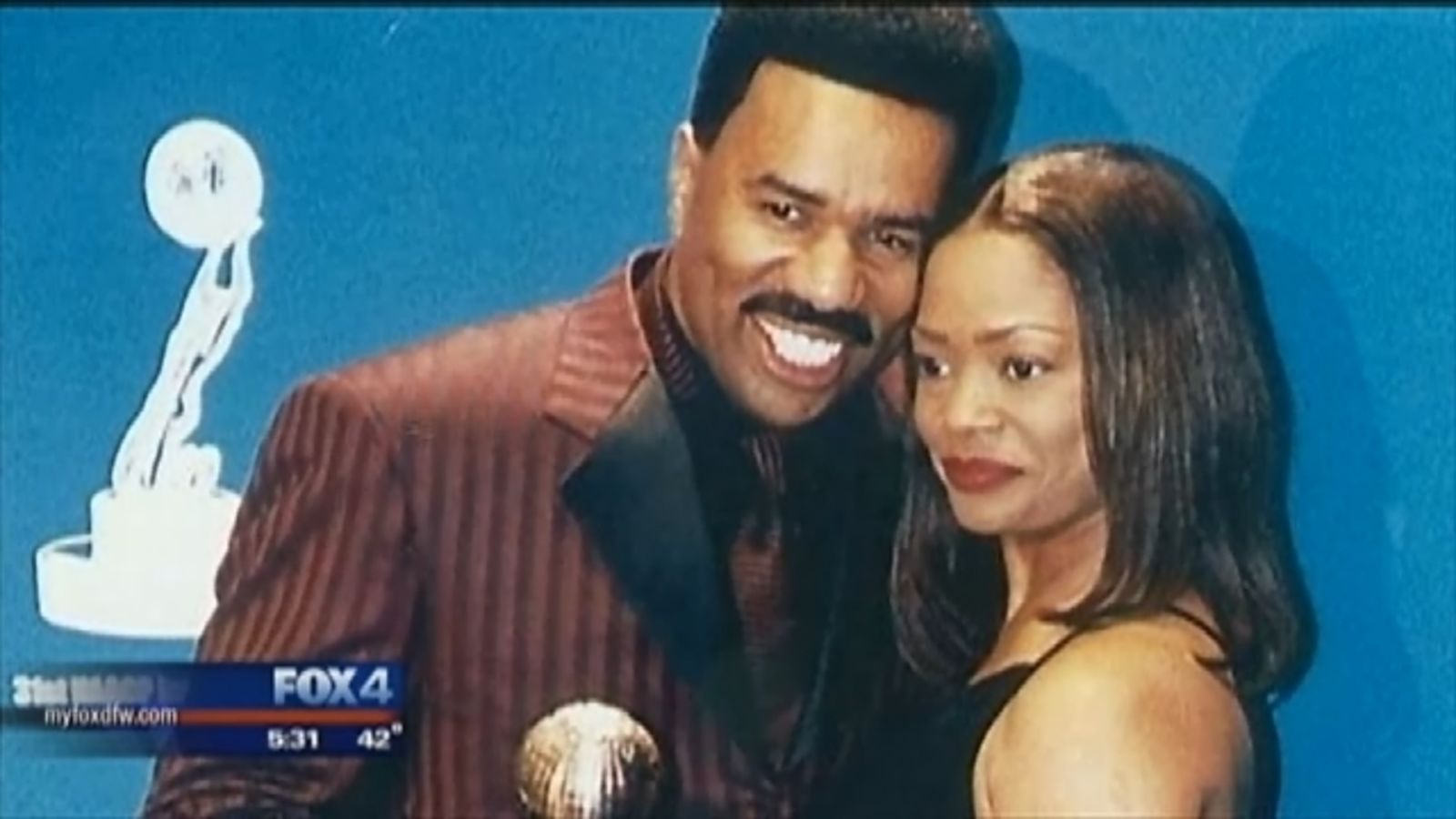 Mary was the second wife to Steve Harvey.

Little is know of her education and younger life.

She was married to Steve Harvey in 1996 before divorcing in 2005. The divorce was very dramatic with Mary asking for $60 million as compensation for soul damage which basically refers to the mental pain, torture, conspiracy against rights, breach of contract and intentional infliction of emotional distress.In 2013, she was arrested for contempt of court and served 30 days in jail. 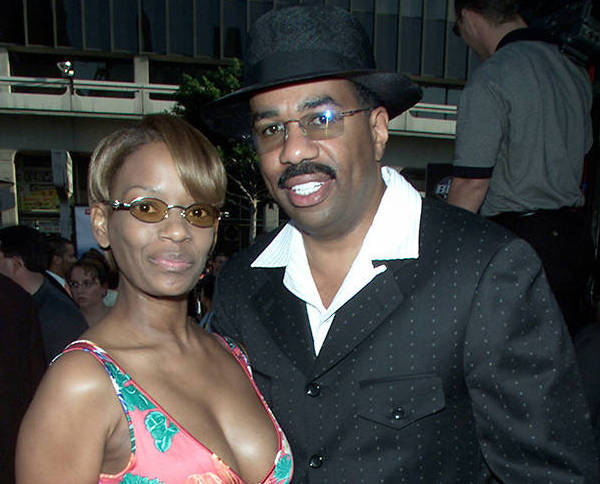 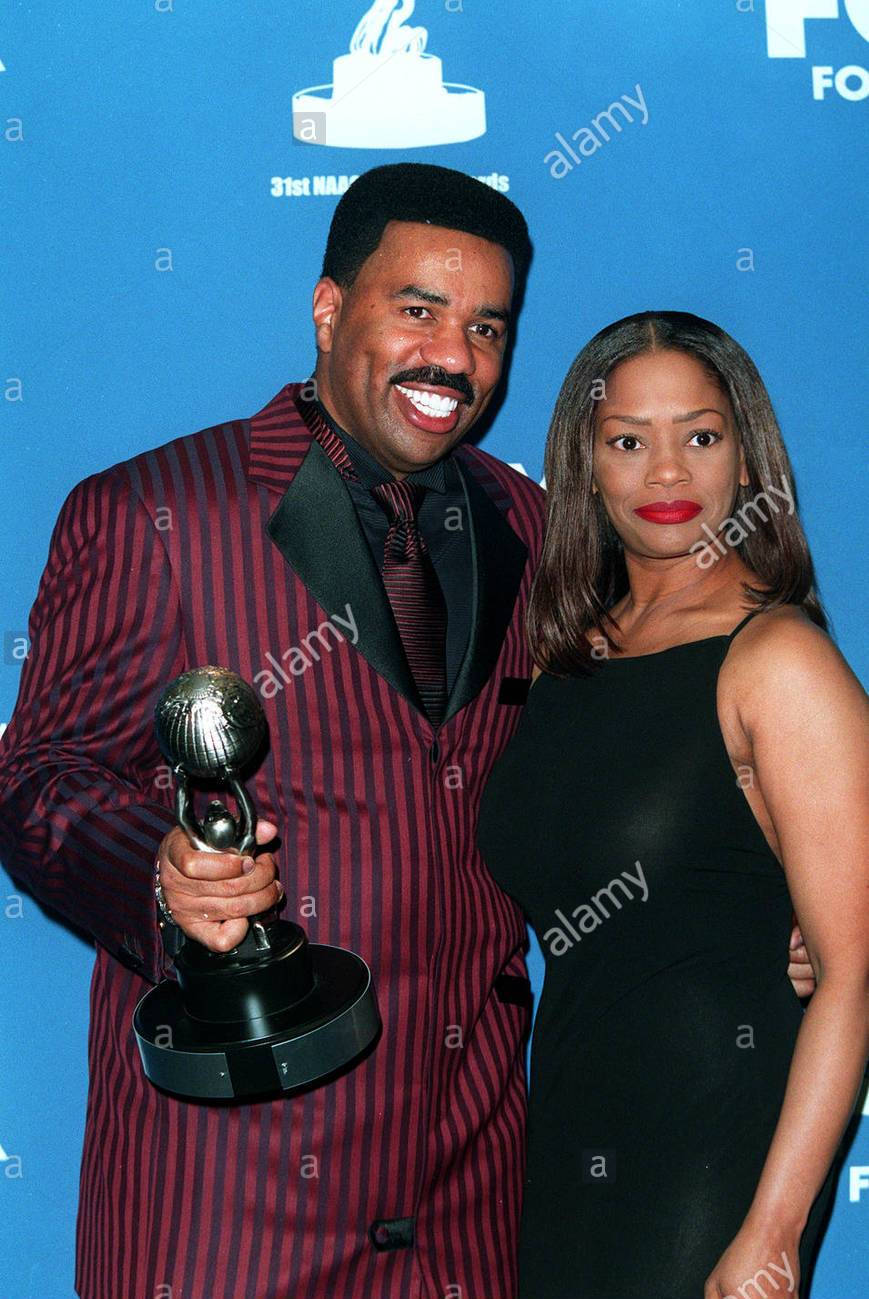 Before she met Steve Harvey she was a make up artist.