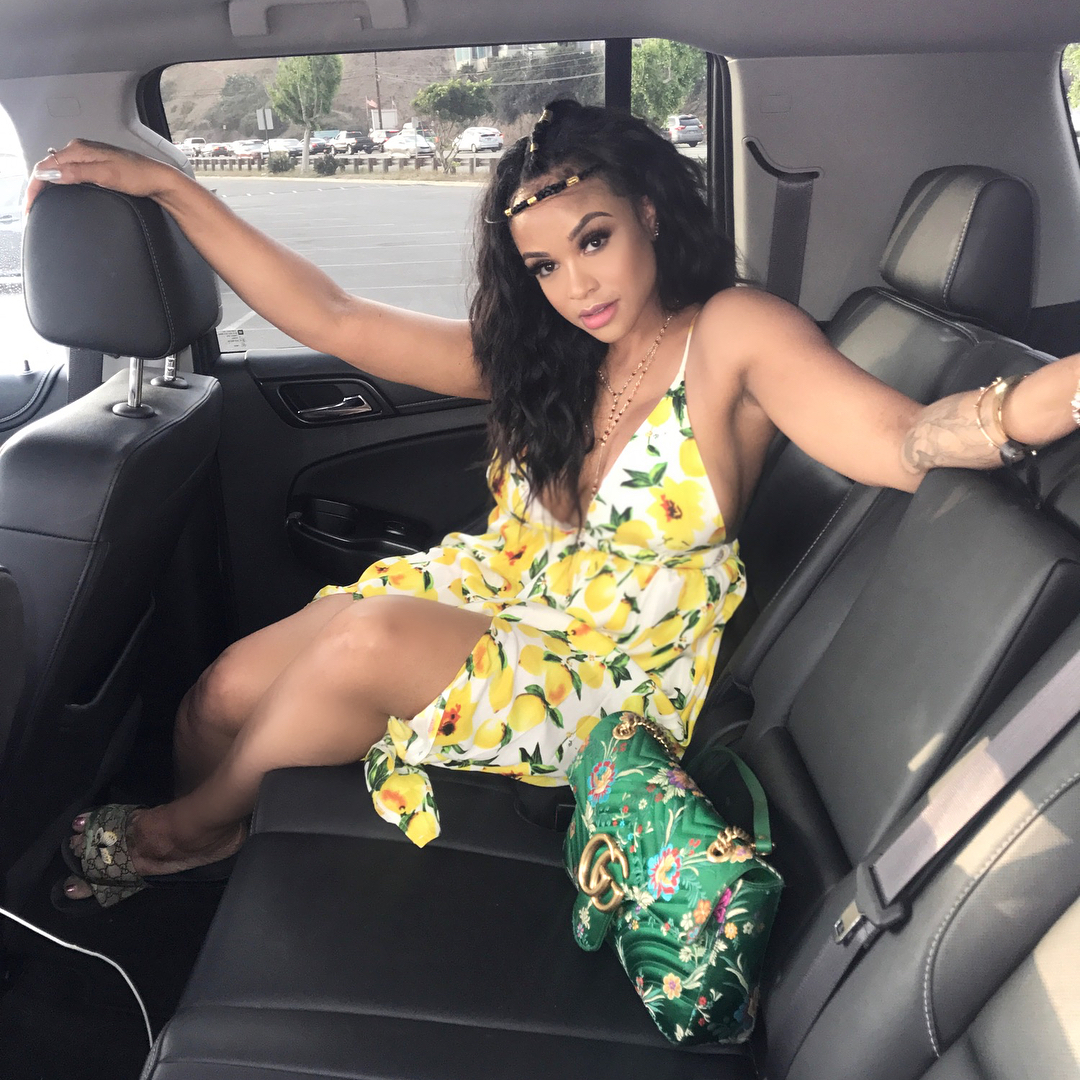 Masika is a model, singer and a reality star on the show Love and Hip Hop Hollywood.

She was born on 7th June 1985 in Chicago, Illinois.. Her birth name is Masika Tucker. She has one brother and one sister. She is a blend of French, African American and Creole. 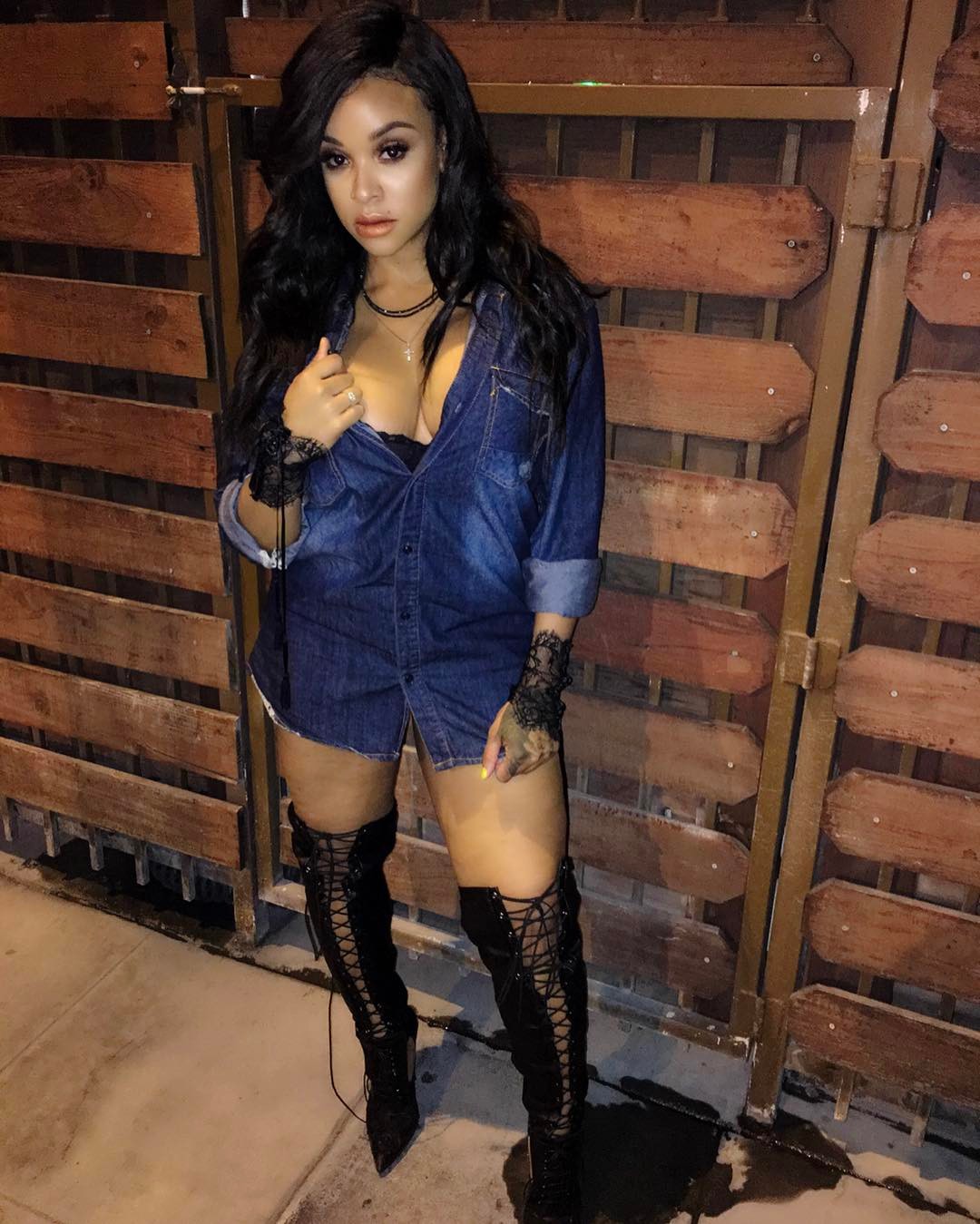 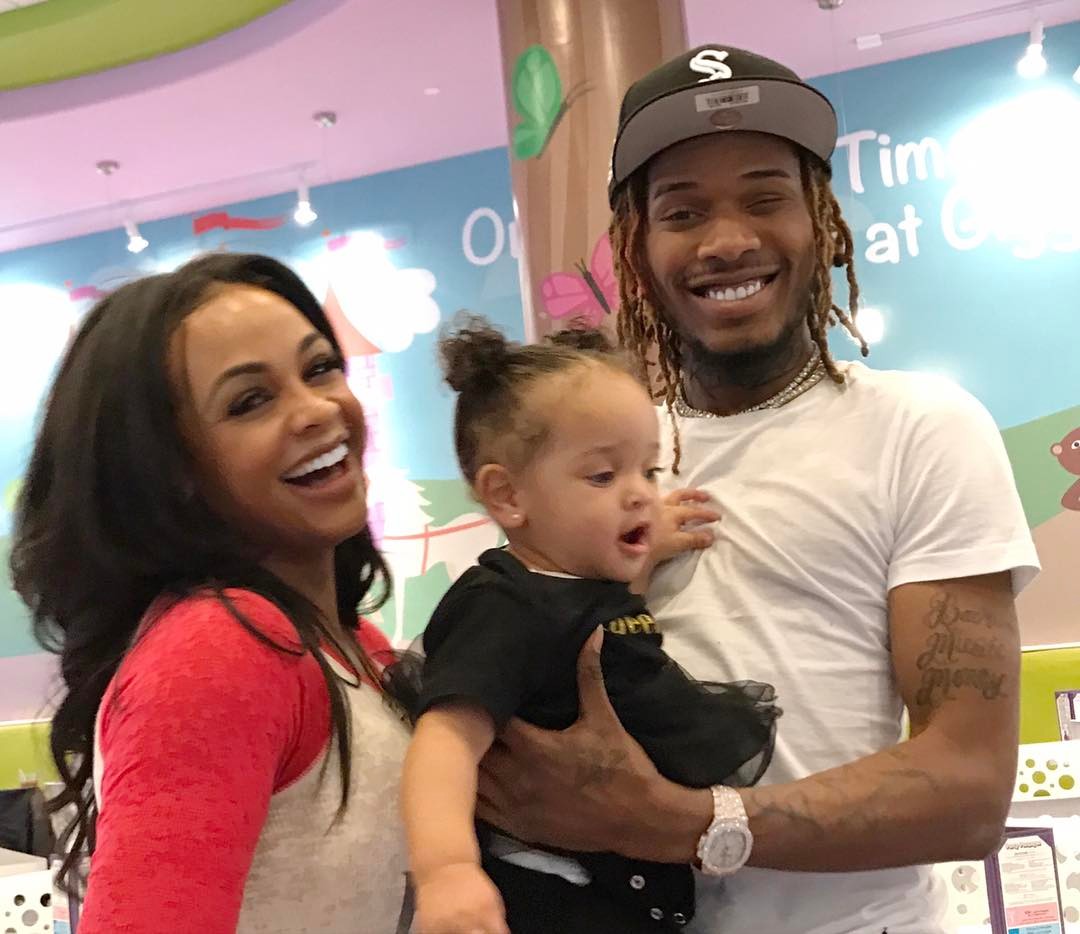 She moved to Hollywood after graduating from college to pursue her career in the film industry. She however started off as a hostess. Later on she was able to kick start her modeling career which was a success and led her to be cast in several music videos. She has worked with Birdman, Waka Flocka and Lil Wayne.

She then progressed to acting in the film ‘Three Can Play That Game’, ‘7 Lives Exposed’ which was a Playboy scripted series.

She then appeared in Love and Hip Hop Hollywood season 2 as Mally Mal’s girlfriend who was already part of the show. In the show she has slowly progressed to being a lead cast and involving her friends in her battles with Alexis Skyy over Fetty Wap.

She is also a singer with plenty of singles out. The songs include Andale, Ohhh 3*, Hella Hollywood, No more and many others.