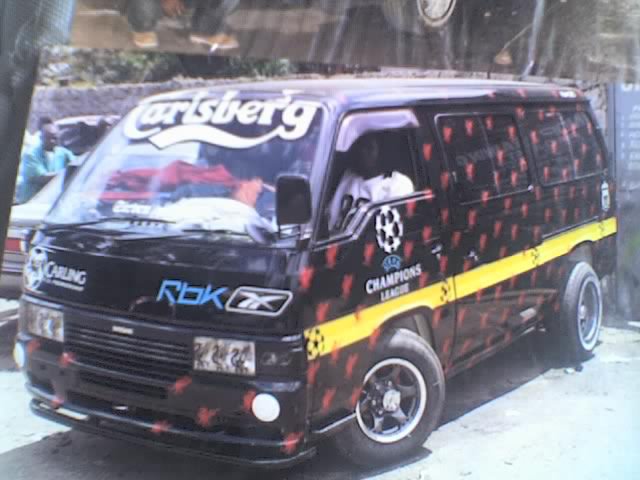 When a drunk driver in Nairobi spots alcoblow police barrier at night they know they will either have to part with some really hefty fines or spend some time in prison.

This matatu driver was no exception as he didn’t stop his car but slowed it down enough for him to jump off leaving it to run over the police spikes.